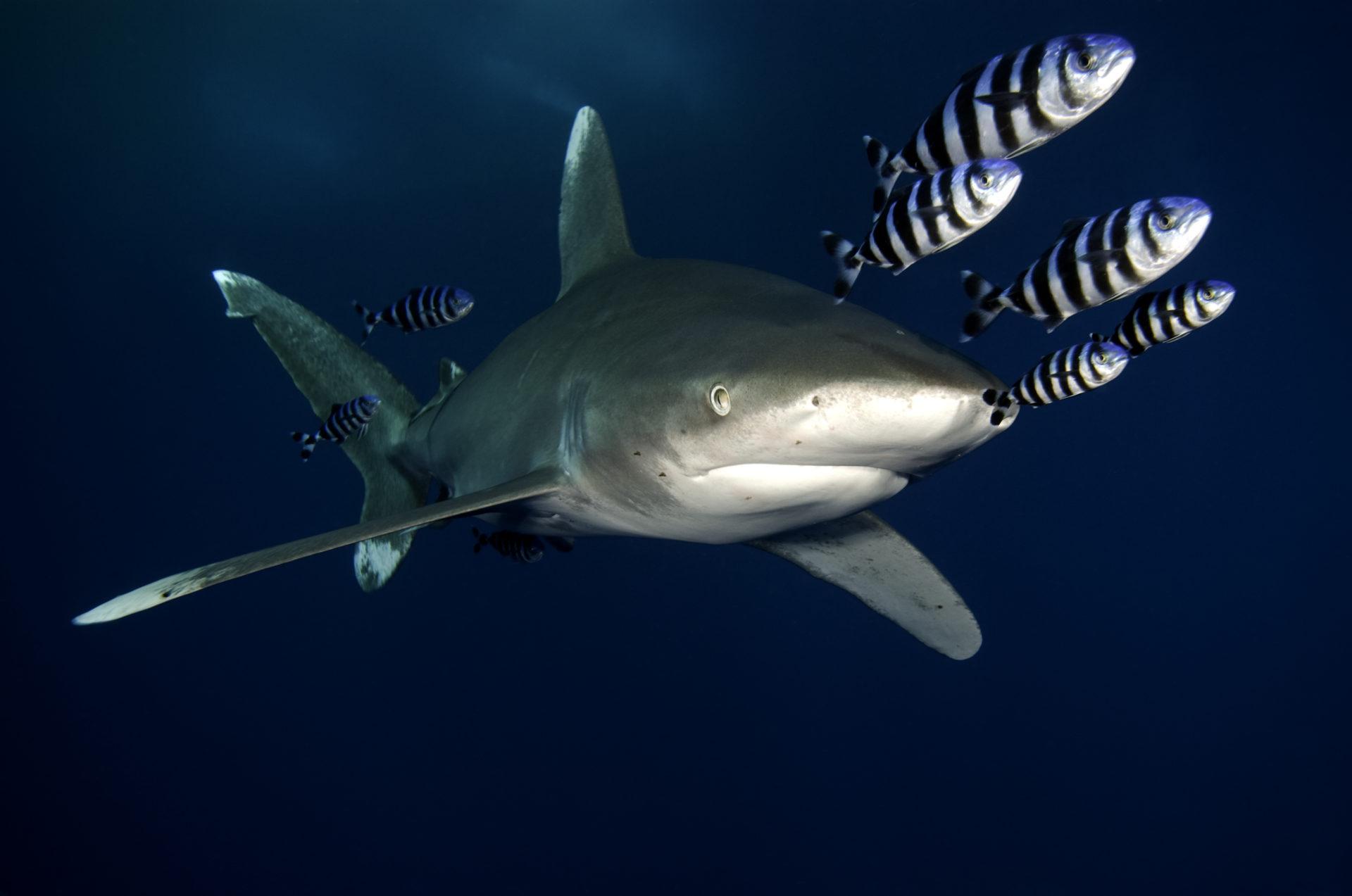 A tragic shark attack in the Egyptian Red Sea over the weekend saw a 12-year-old boy lose an arm and a local tour guide lose a leg.

The incident happened in the popular Ras Mohammed National Park, off the tip of the Sinai Peninsula to the south of tourist hotspot Sharm el Sheikh.

A Ukrainian mother and son were snorkelling with an Egyptian guide when the attack took place. It is suspected that the attack was carried out by a two-metre oceanic whitetip shark.

The area of the marine park has been closed off. A statement from the Egyptian Environment Ministry said ‘the minister has decided to suspend all human activities in the vicinity of the attack in accordance to present global practice in shark attacks on humans'.

The ministry also said that video footage captured underwater at the attack location showed the shark had been acting abnormally and had been hostile towards humans.

Thankfully, shark attacks globally are very rare, and there have been few such incidents in the Red Sea. When there have, there have often been exacerbating circumstances, such as feeding.

The oceanic whitetip shark is one of the most-majestic sharks in the ocean, and is one of the species most sought after by divers, as its inquisitive nature will mean it will approach quite closely, allowing them to get phenomenal images, such as this shot from underwater photographer Dray van Beeck.