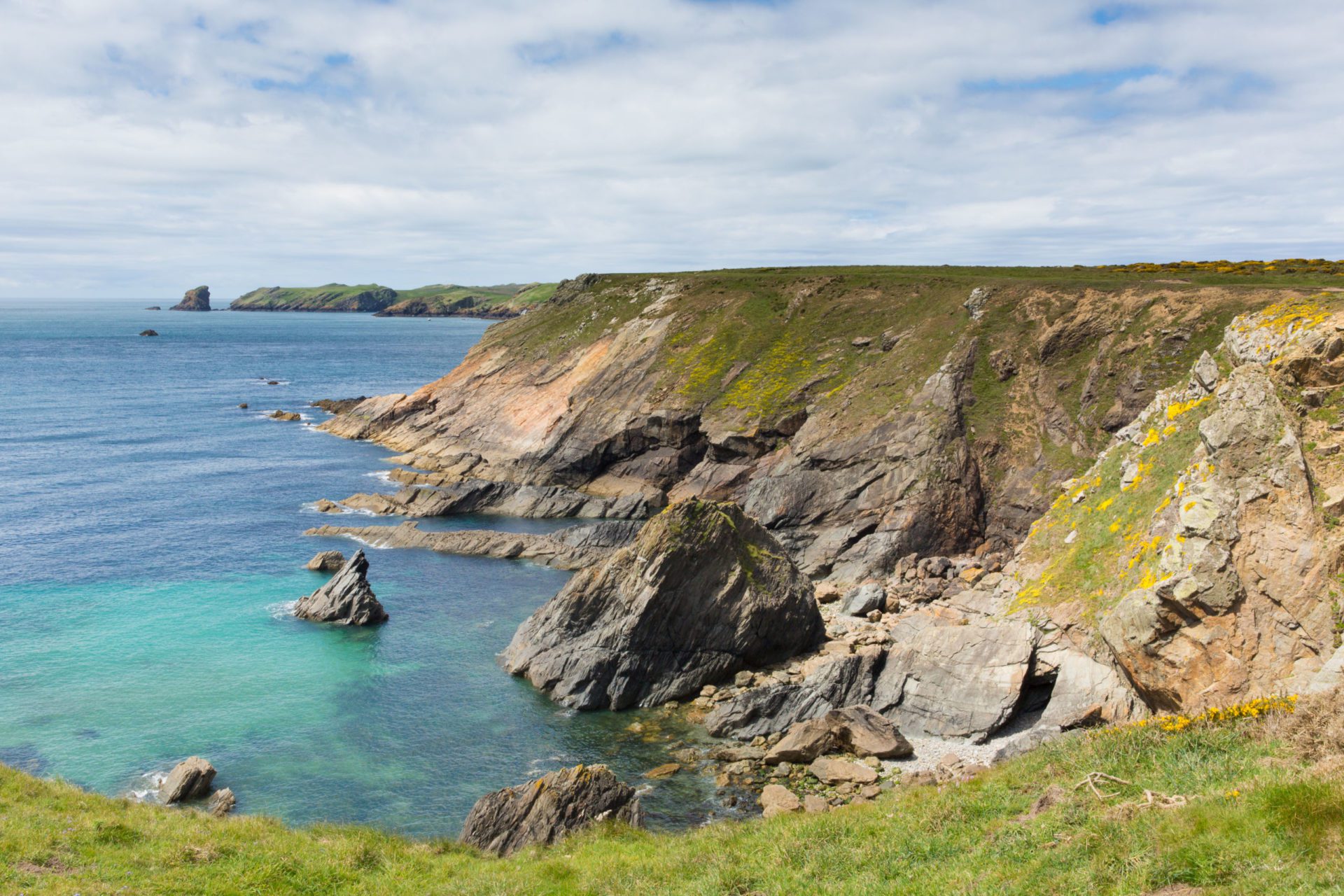 The 2022 diving year got off to a tragic start yesterday (Saturday 5 February), with the news that a scuba diver died after slipping off rocks while exiting the water in St Brides Bay in Wales.

The as-yet-unnamed man, who is believed to be from Cardiff, was shore diving with two other men at the popular Pembrokeshire site. According to Dfyed-Powys Police, at around 11.35am, as the divers were exiting the water, the man slipped, fell and disappeared under the water.

A 999 call was made to the police, who contact Milford Haven Coastguard shortly afterwards, and a search-and-rescue operation involving RNLI lifeboats from Little Haven and Broad Haven, and St David's, a Coastguard helicopter from Newquay in Cornwall, Wales Air Ambulance and rescue teams from Dale and Broad Haven was launched.

The missing diver was located and brought to the beach at St Brides, but was declared dead after failed attempts to resuscitate him.