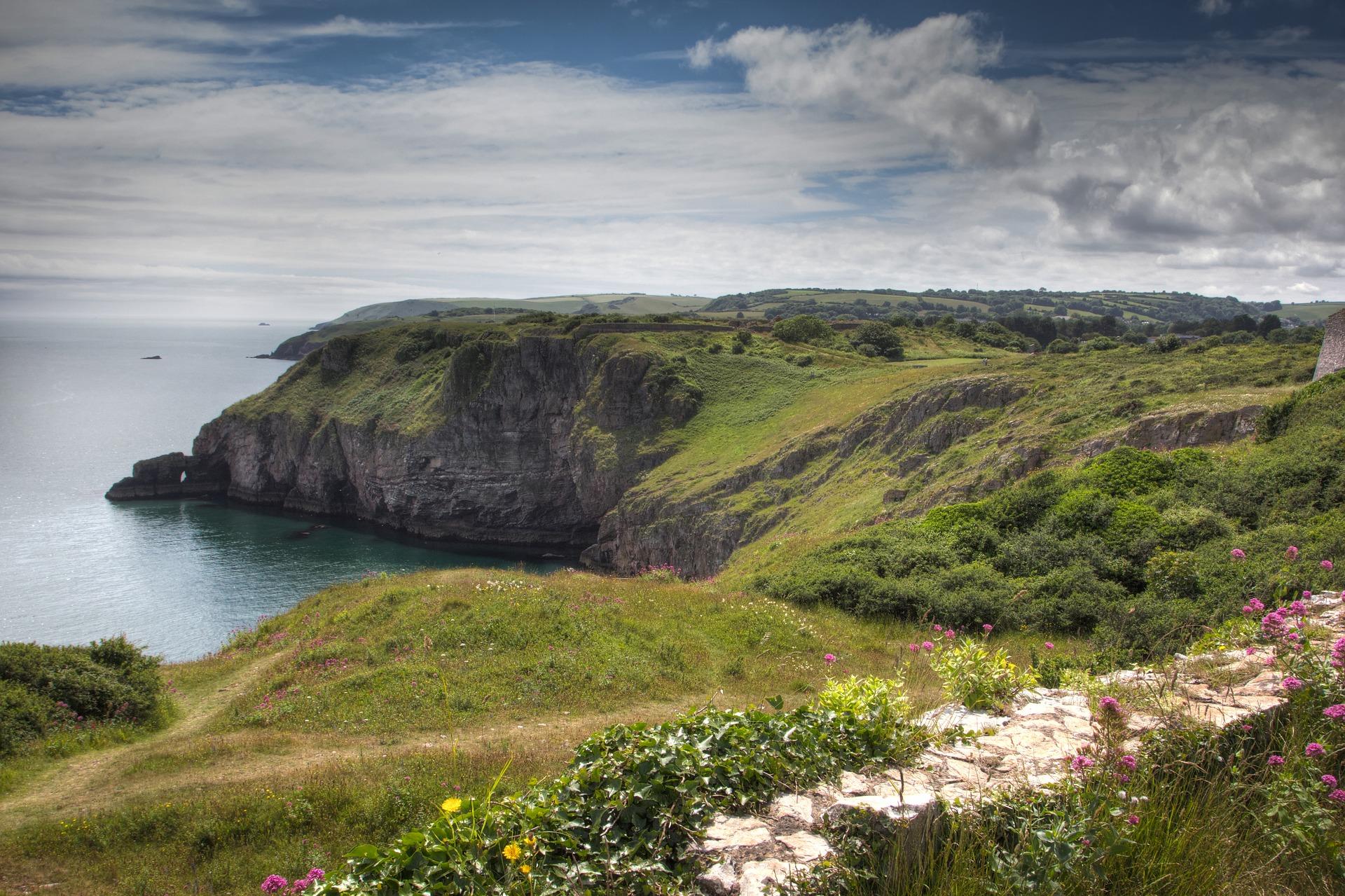 A diver has died after getting into difficulty while exploring a dive site off the Devon coast.

Not many details are known at the moment, but the man, who according to Devon and Cornwall Police reports was in his 60s and lived in the Exeter area, was recovered from the water off Oddicombe Beach in Torquay today (Sunday 2 May).

The death was not thought to be suspicious, and was being treated as ‘a tragic accident'. The man's next of kin has been informed.