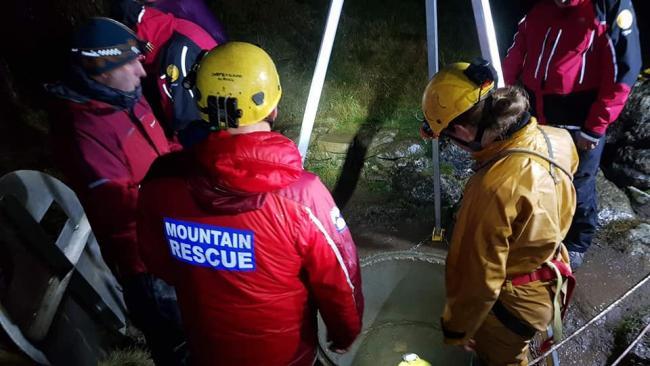 More than 40 members of the Cave Rescue Organisation (CRO) and the Cave Diving Group (CDG) were scrambled to search for a cave diver missing within one of the UK's largest underground cave system at the weekend, but sadly he was found dead inside.

The emergency response was triggered after the diver – who was reported by the police to be in his 60s and from the Lancashire area – was reported as being late to return from an exploration of Lancaster Hole, in Cumbria, on Saturday 5 January.

The ‘Hole' is part of interconnecting limestone caves which span Cumbria, Lancashire and the Yorkshire Dales, and are known as the Three Counties System. 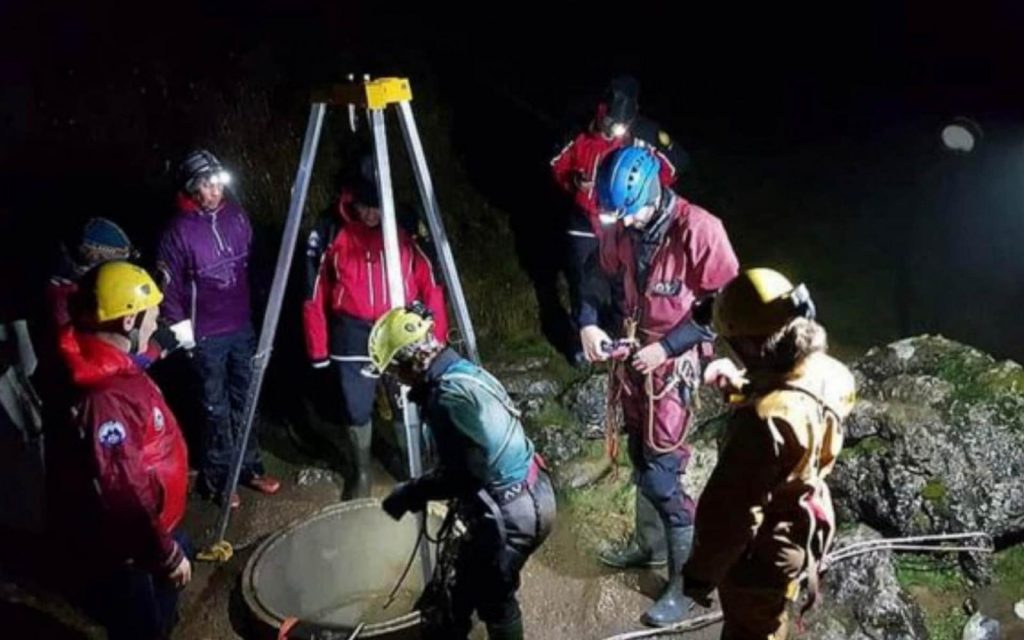 A CRO spokesperson said: “We searched from the point where the cave diver entered Lancaster Hole downstream passage, which is a long, submerged stretch of cave which floods in wet weather. Other entrances and possible exits were also searched by team members and a cave diver, in case the diver had emerged from the system elsewhere.

“Unfortunately, while conducting his underwater search, the rescue cave diver discovered the missing diver, approximately 60 metres into the sump.

“The casualty was immediately brought back to the sump pool chamber and removed from the water, where it was apparent that he was deceased.

“All team members were then instrumental in conducting a lengthy and difficult extraction back to the surface of the fell, where the casualty was then conveyed to Bull Pot Farm and handed over to the care of Cumbrian Police.”