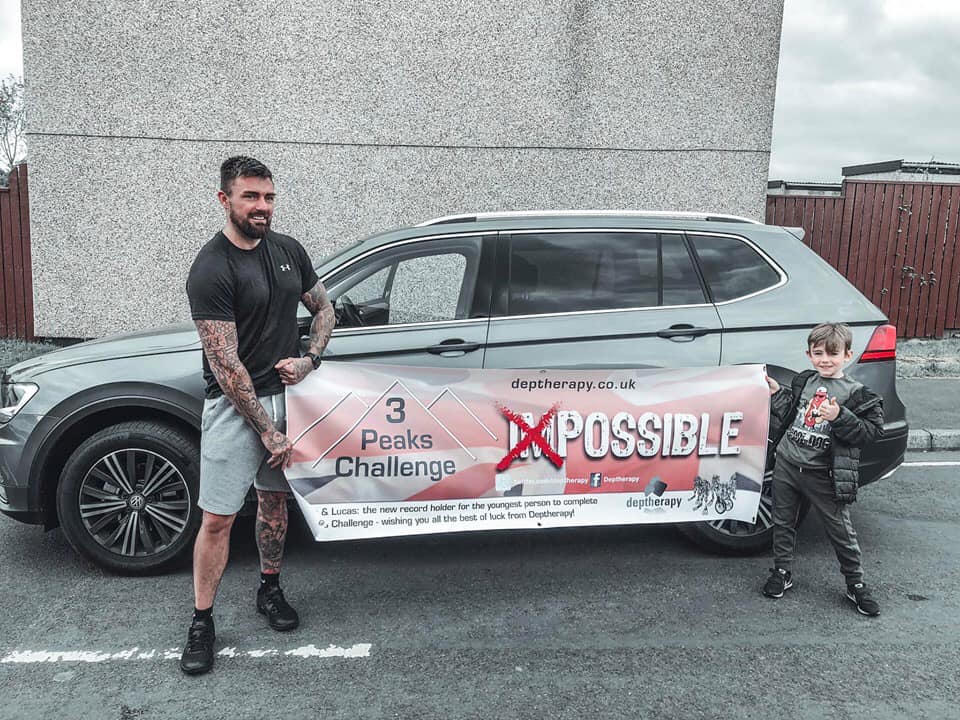 In an amazing achievement, a six-year-old boy has completed the challenging Three Peaks Challenge in under 24 hours, all while raising funds for diving charity Deptherapy.

Lucas Lawrenson, from Sutton Manor, St Helens, managed the epic trek – which involves scaling the heights of Ben Nevis, Scafell Pike and Snowdon – this weekend in 23 hours, 46 minutes and 24 seconds, making him the youngest person ever to finish the feat in under 24 hours. 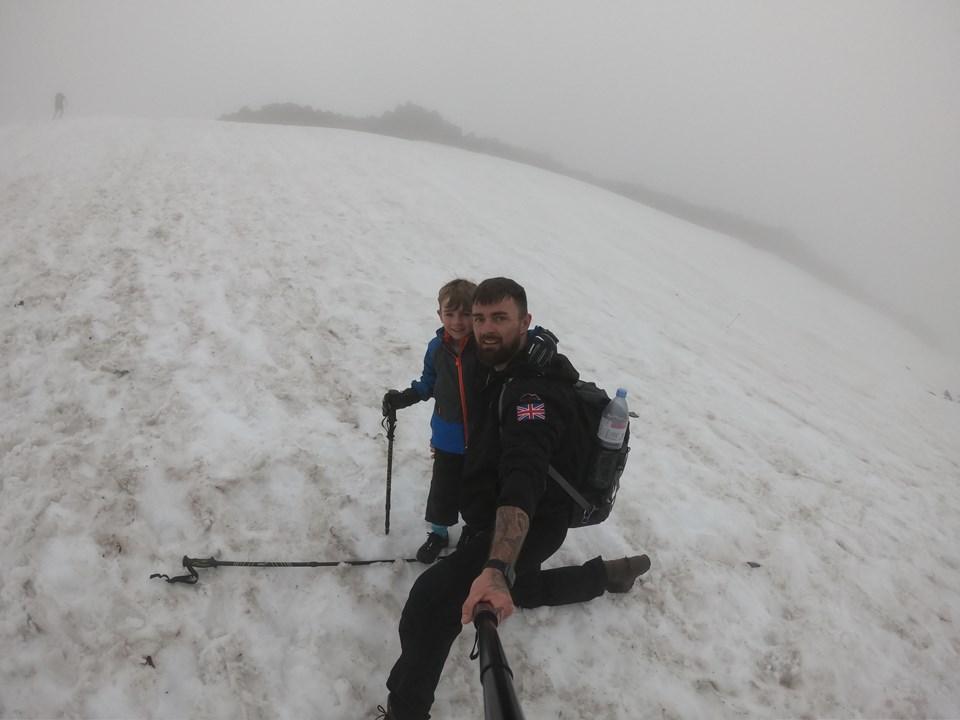 The total walking distance involved in the Three Peaks Challenge is 23 miles, and the total ascent is 3,064 metres, which would represent a serious endeavour for most adults, never mind a six year old!

Lucas completed the trek with his dad Adam, who has been helped by Deptherapy. The Army veteran joined the programme last October, and found it helped him to come to terms with his experiences in Afghanistan, and move on with his life. It was such a life-changing experience, he wanted to help raise funds so the charity can help other veterans, and his son more than rose to the challenge right there alongside him. 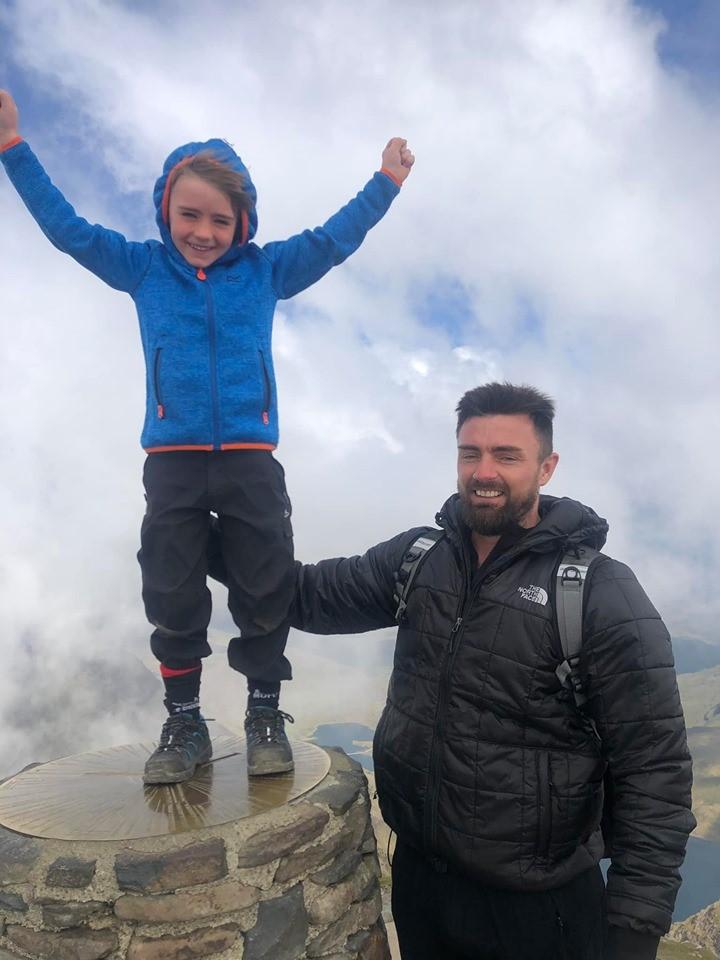 Adam, who now works as a medical technician for North West Ambulance Service, commented: “Emotions are all over the place, I am super-proud of how a six-year-old can achieve something like this. It is proof that, with the right guidance, a child is capable of anything. He’ll be climbing Everest at 15!”

You can still donate towards their worthy cause through their JustGiving page here.