Third seal found with plastic ring around its neck 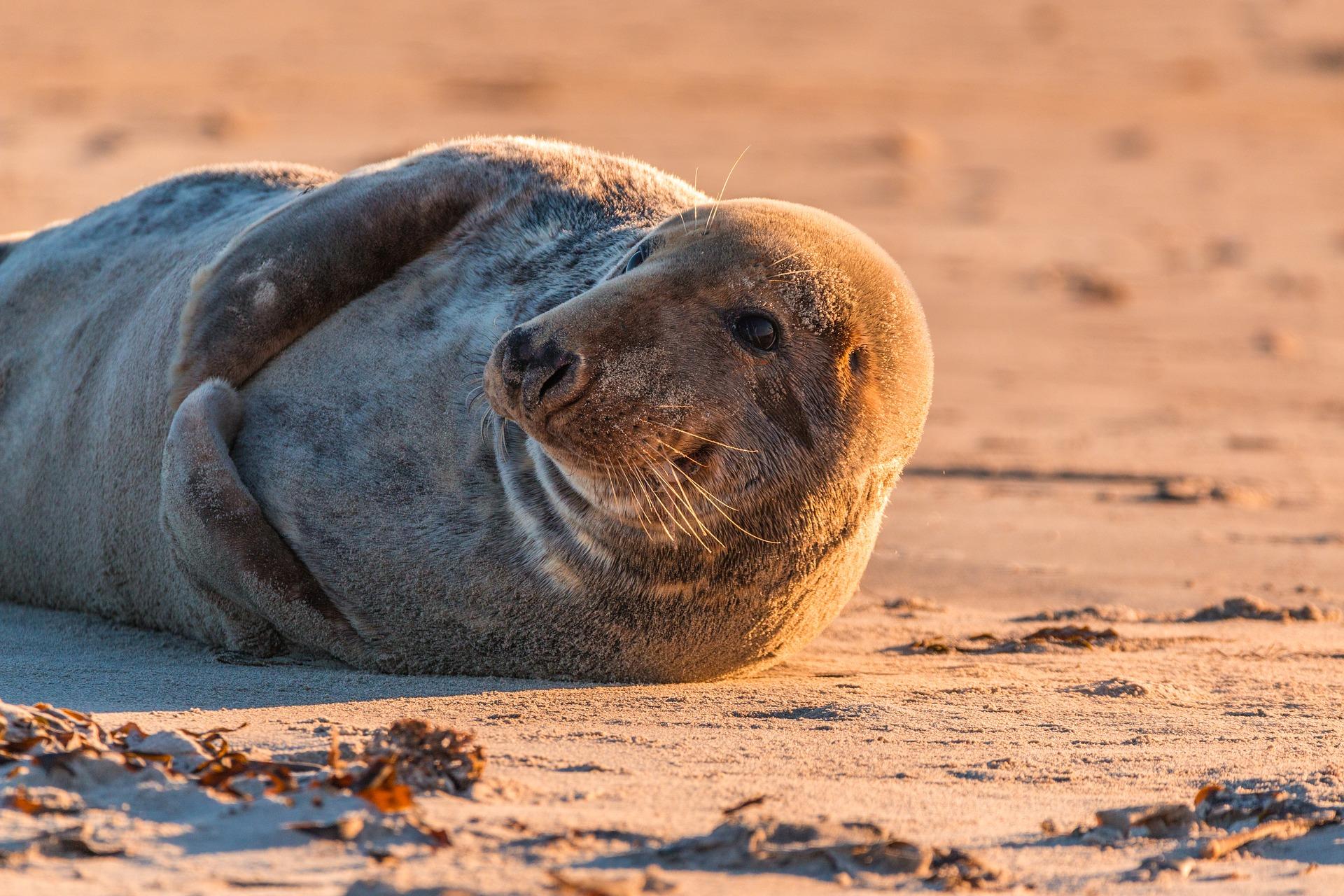 A third adult grey seal with a plastic flying ring stuck around its neck has been rescued off the beach at Horsey in Norfolk – and was named after TV naturalist and conservation superstar Sir David Attenborough, who through Blue Planet II raised awareness of plastic pollution to unprecedented levels.

Sir David was first sighted on Wednesday 3 April, but it couldn’t be rescued until it had become weaker – then volunteers from the Friends of Horsey Seals and Marine and Wildlife Rescue sprang into action and used a net to snare the severely injured seal. He was then transferred to the RSPCA wildlife hospital at East Winch, where the ring was removed and the deep wound can be treated.

Alison Charles, the manager of the wildlife hospital, said: “It’s obviously been on for some time cutting into his neck – it has caused a huge, deep, extensive would that’s really infected. He’s really quite poorly and in a right state – thankfully, he’s not emaciated, but he should be a lot bigger and heavier.”

Despite a plea from the RSPCA for people not to take plastic throwing rings to the beach, this is the third instance of such an occurrence off the Norfolk coastline in less than two years.

A first seal, Mrs Frisbee, was rescued in 2017 and released in 2018, and then a second, named Pinkafo, was rescued last December and is still recovering at East Winch.