The Story of Willie Wagtail 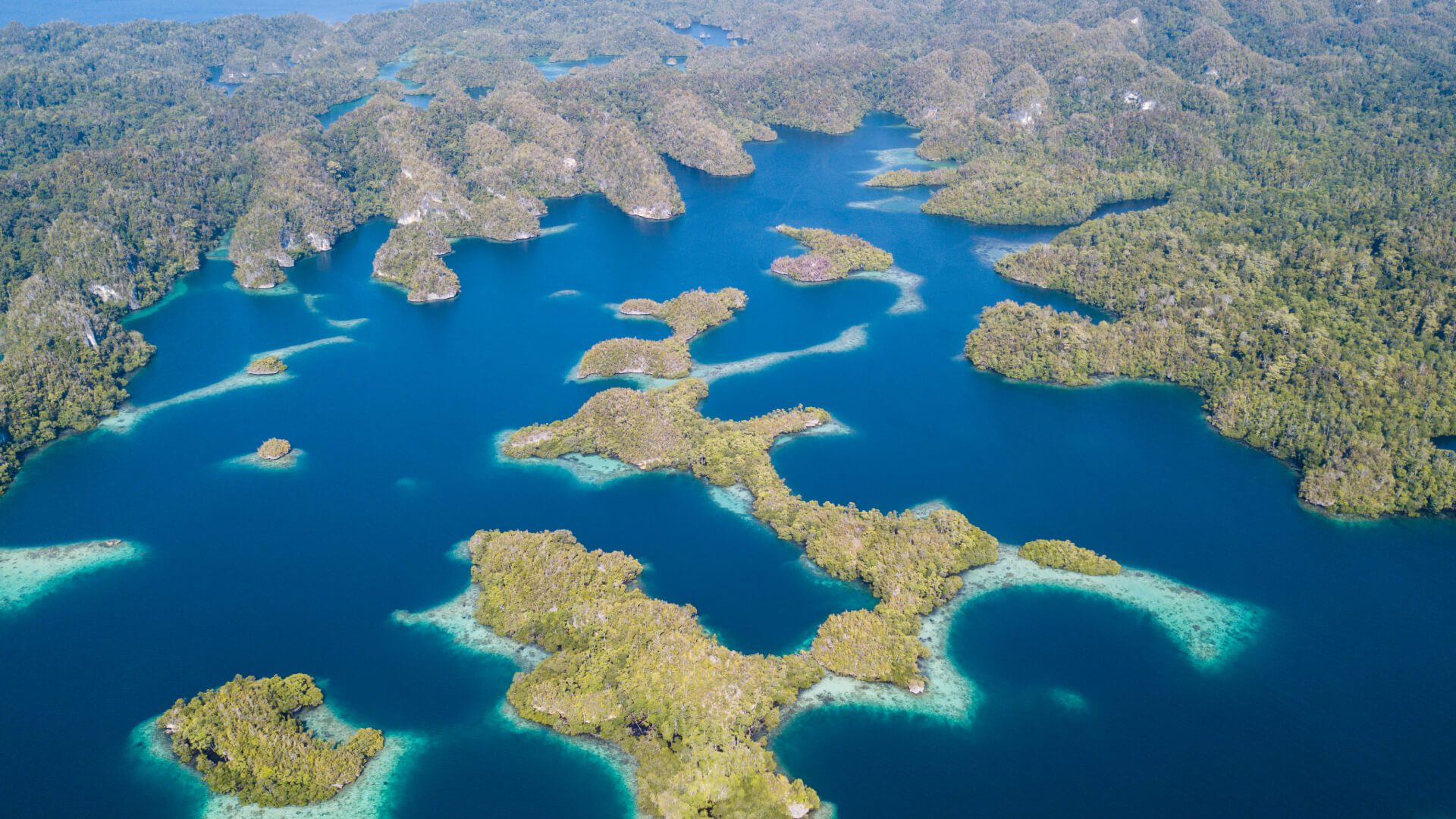 While relaxing next to the pool, or in the lush mangrove lounge, of Meridian Adventure Dive Resort in Waisai, Raja Ampat, you often spot a small black and white chested bird flying between the mangrove trees, chirping away. Their song a cheerful whistle, that brings a sense of calm and joy to all who hear it, especially when a group are having a conversation.

During my stay at the resort, I would often just quietly listen to their songs while the sun was setting over the mangroves. My own songbird seeing me into the night.

While out diving, I was promised that I was diving one of the best dive sites in Raja Ampat, Mike’s Point, an incredible reef that surrounds a tiny island between the main island of Waigeo and Mansuar. The dive itself was incredible, with colourful reefs, an abundance of marine life, and the most impressive topography I have ever seen in my life.

After my dive I was left in awe, and believed nothing could top this experience, until my dive guide started whistling a joyful tune in the direction of the small island. It was not long before the song was answered by the same little bird I had seen at the resort.  What surprised me more, was the joy my dive guide Simson had on his face once the little bird started answering his song. This bird is known as the Willie Wagtail by the local Papuan people, the talking bird.

The Willie Wagtail is native to Australia, New Guinea, the Solomon Islands and Eastern Indonesia. As with many other animals that are found in these areas, they are surrounded in myths and legends. Stories of these birds are found in both Papuan and Aboriginal folklore.

The Aboriginal folklore does not look kindly to this talkative species. The Willie Wagtail is believed to be a liar and a stealer of secrets in their local stories.

It is believed that these birds follow travellers and listen to their deepest secrets that are shared around the campfire. The wagtail then goes on to repeat what they have heard in way of their songs to the next travellers that pass by.  This is partly since these birds, despite their friendly singing, are fiercely territorial and become aggressive in nature, as well as in their chirping, when you get too close to their nests and because of a strange behavioural pattern as the full moon approaches.

While the wagtail is not a nocturnal bird, they become active in the night-time as the full moon approaches… much like the myth of a werewolf. Even though scientists are yet to fully grasp this strange behavioural pattern, it is understandable that these birds have come to be associated with less that honourable intentions in these Aboriginal stories.

While they carry these negative connotations in Aboriginal folklore, the Papuan stories are much kinder on these curious little birds.

In the Papuan culture of New Guinea, these birds are associated with good luck and happiness. Many, like my dive guide Simson, believe that these birds carry the spirits of deceased loved ones in them and, that when a Willie Wagtail answers your call, it is a loved one reaching out to you. While to some, this might seem to be a similar supernatural belief to the Aboriginal culture, the wagtail has no evil intentions in the Papuan folklore.

It is believed that these wagtails are a symbol of good luck. When one of your relatives come to talk to you, you are blessed with good luck. This is a stark contrast to the folktales from “Down-Under”, where you are reminded that when you hear the song of a Willie Wagtail you must be cheerful.

In some regions of Papua, it is also believed that these birds bring news of a good future harvest when heard singing by the farmers during the preparation of their lands for new crops to be planted. For the widows of recently deceased husbands, the appearance and song of the wagtail is also seen as a sign that their dead partners have received, and approved, the offerings made at their mourning ceremonies.

While the wagtail is mostly associated with the dead, the myths surrounding them is one of comfort and love. For the rest of my stay, I would always whistle at this talking bird when I spotted one in the hope that a relative would bring me luck for my day.