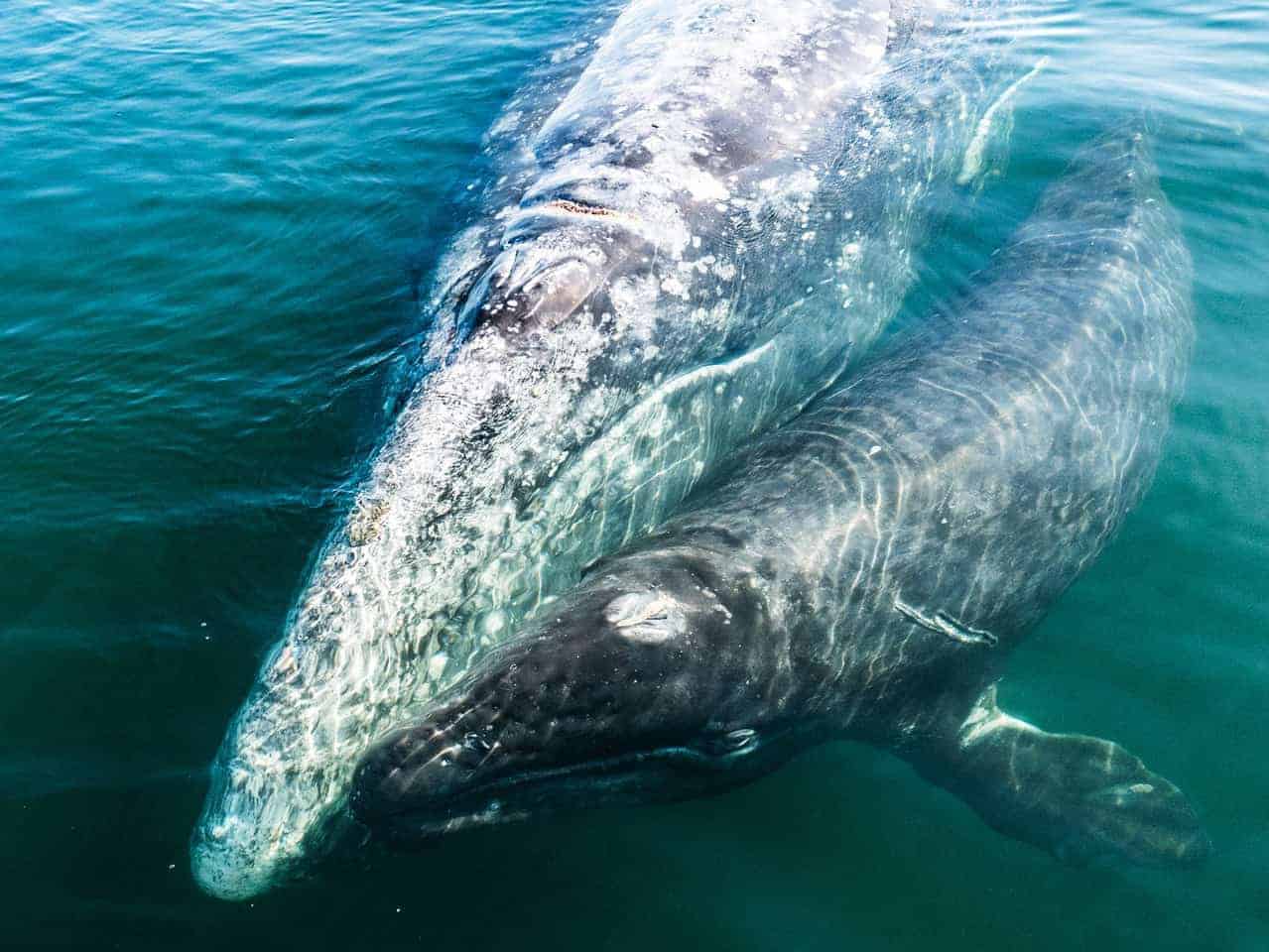 There is something special about sipping a coffee as the sun rises over the calm Sea of Cortez. Combine that with a pod of playful dolphins joining us at the bow, sides and stern of the boat as we rub our sleepy eyes – I doubt there are better ways to wake up.

Most mornings aboard the National Geographic Sea Lion, a Linblad expedition cruising around the Baja Californian Peninsula, we woke up to dolphins and were torn to either go and have breakfast or stay watching them glide along with the bow wave of our boat. And you know you’re having a good morning when you can’t decide whether to follow the orcas on one side, humpbacks on the other or the pygmy sperm whale at the front. However, the decision was made and we ate our breakfast with those beautiful black and white orcas popping in and out of our view through the dining room window.

Not to worry about missing out on the humpbacks. As we approached the towering rocks of Land’s End, south from San Jose del Cabo, entering the Pacific Ocean, we watched the sun set with a mother and calf breaching out of the water simultaneously. It was almost as if the mother was teaching her baby how to breach. The calf leaped and leaped again, at least 20 times, and I feel blessed to have seen a baby humpback learning how to become a magnificent whale! 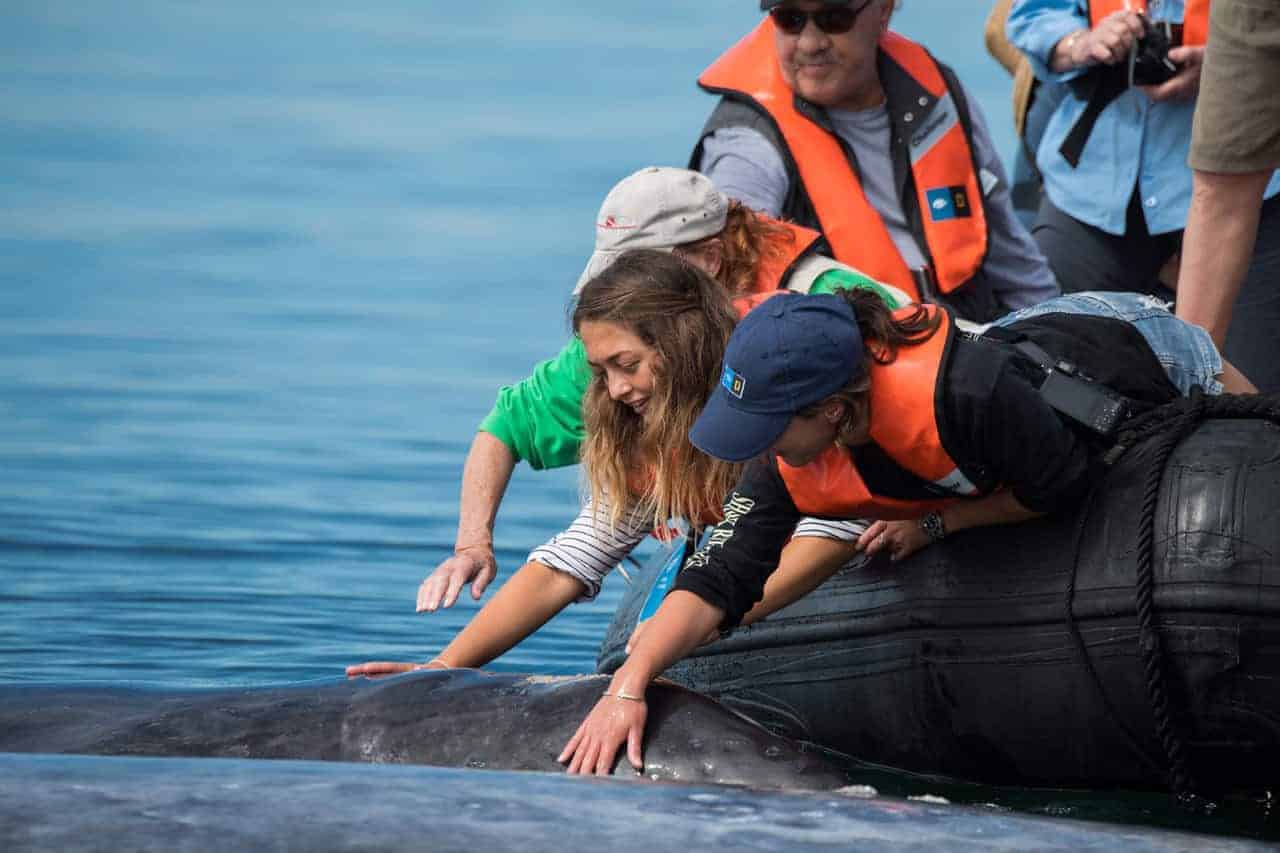 The highlight of the trip was the reason for our expedition around the Baja Peninsula. As we pulled into Magdalena Bay, an estuary surrounded by bleached sand dunes and low-lying mangroves, you could see that this was a perfect hideaway. A protected nursery for a gentle giant, the grey whale. The mothers give birth in this sanctuary and prepare themselves and child to travel back up the east coast of the Americas. Before we had even anchored there were whales everywhere. We could see their spouts of breath shooting up in all directions of view.

But it doesn’t stop there. The grey whales of Baja California are famous for a very unusual behaviour. They approach the boats in the lagoon and let people touch their noses and sometimes even scratch their tongue! No one really knows why they allow this. But for a long period, after they were heavily whaled, they turned aggressive to boats. Rightly so when almost whaled to extinction. However, for some reason they have forgiven us. Forgiven our species and once again reach out to us for attention and interaction. It was a privilege. When a mother was settled, she would gently push her baby towards the boats and our out-stretched hands. Why would such a creature tolerate so many of us patting her and her baby, I have no idea. But I am so humbled and thankful that they do. A giant of the ocean willingly breaching the interface of our terrestrially world. 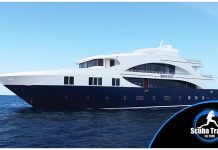 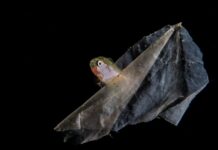 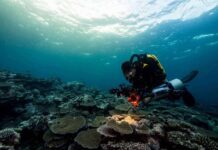 Data from the deep – scientific expedition with Sonia Rowley