The ocean not such a silent world 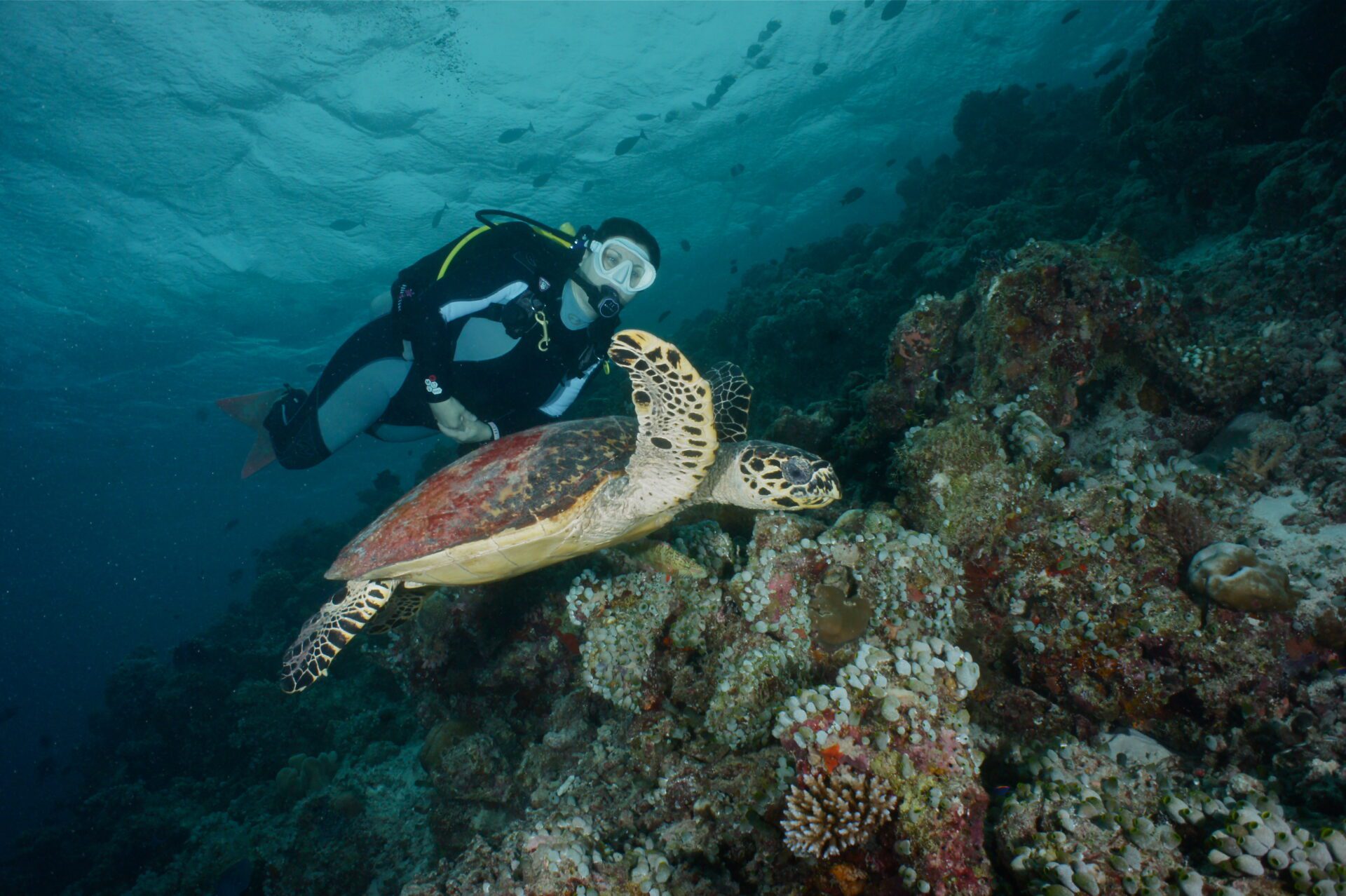 The undersea realm has long been referred to as a ‘silent world' – most notably by one Jacques-Yves Cousteau – but as divers, we know that it is anything but quiet when you are underwater, especially on coral reefs.

Now researchers have discovered a host of creatures that can actually communicate, when previously they were thought to be silent.

Gabriel Jorgewich-Cohen, a PhD student at the University of Zurich in Switzerland, began his study after coming up with a theory that marine animals might communicate with sound.

He utilised video and sound gear to record a total of 53 species – including 50 turtles, a lungfish, a caecilian and a tuatara – in captivity around the world. He even conducted some experiments at Chester Zoo in England.

His findings, which have been published in the scientific journal Nature Communications, show that these creatures were communicating all along, and claim to re-write some of what we know about evolution.

After using a technique called phylogenetic analysis, Jorgewich-Cohen claims that all vertebrates that breathe through their noses and use sound to communicate descended from a single ancestor 400 million years ago.

That is a major contrast to recent work that traced communicative sound to several different species 200 million years ago.