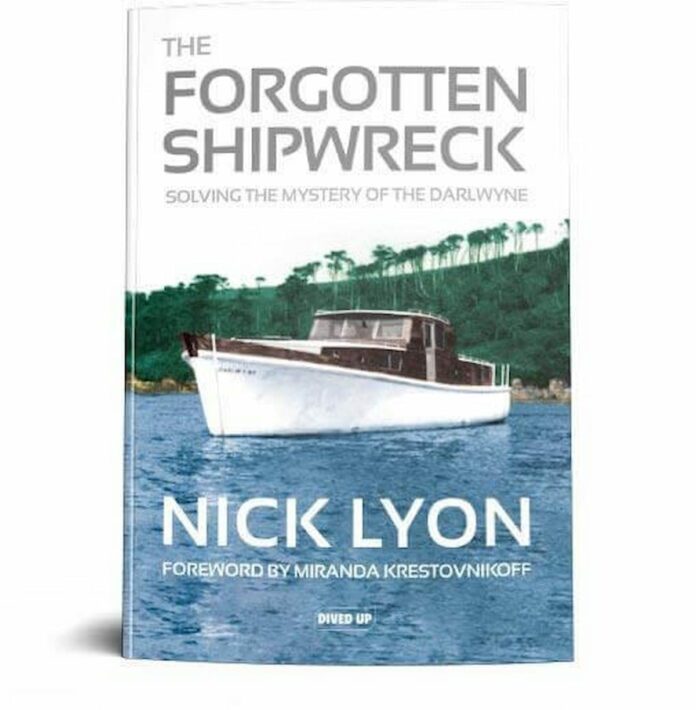 Contents hide
1 The Forgotten Shipwreck – Solving the mystery of the darlwyne by Nick Lyon
1.1 The author Nick Lyon
1.2 The book

The Forgotten Shipwreck is the true story of the boat which sank the day after England won the World Cup. It spans so many facets, from a village numbed, with whole families wiped out, to angry exchanges in the House of Commons and law courts. There is intrigue, chicanery, deceit, incompetence and greed. It had far-reaching ramifications and yet, for all that, the Darlwyne tragedy lacked an ending.

On Thursday 4 August 1966, the sea began to give up its dead. The relatives of 12 of the 31 people who had set out on a pleasure trip on 31 July could at least temper their grief to some small extent with the fact that their remains had been found. The loved ones of the other 19 would have no such solace.

Some 50 years later, a team of divers, archaeologists, film-makers, photographers and wreck researchers set about to change that. By piecing together eyewitness accounts, news stories, court proceedings, weather reports and archive material, and by applying modern methods and underwater search techniques, would they be able to succeed where the original search mission had been unable? Could they unravel the mystery of complicated waters and pinpoint the final resting place of the Darlwyne?

Nick Lyon was born in Plymouth, to seafaring parents, and has had a lifelong passion for the sea. Inspired as a child by the films of Jacques Cousteau, he snorkelled the coastline of Devon and Cornwall until, in 1982, he learned to scuba dive. He went on to obtain numerous diving and instructor qualifications from the British Sub-Aqua Club and the Nautical Archaeology Society, among others.

He has twice been awarded the Alan Broadhurst Award for conducting underwater rescues. In 2010, he gave up a 28-year career as a Senior Operating Theatre Practitioner in the NHS in order to write, drive boats and dive full time. He has appeared on television and radio numerous times, talking about his various wreck hunting projects. This is Nick’s second book, his first is The Diver’s Tale. He now lives in the Orkney Islands with his wife Julie and dog Skipper. 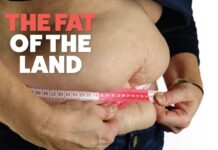 The Fat of the Land – are you fit to dive? 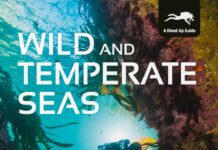 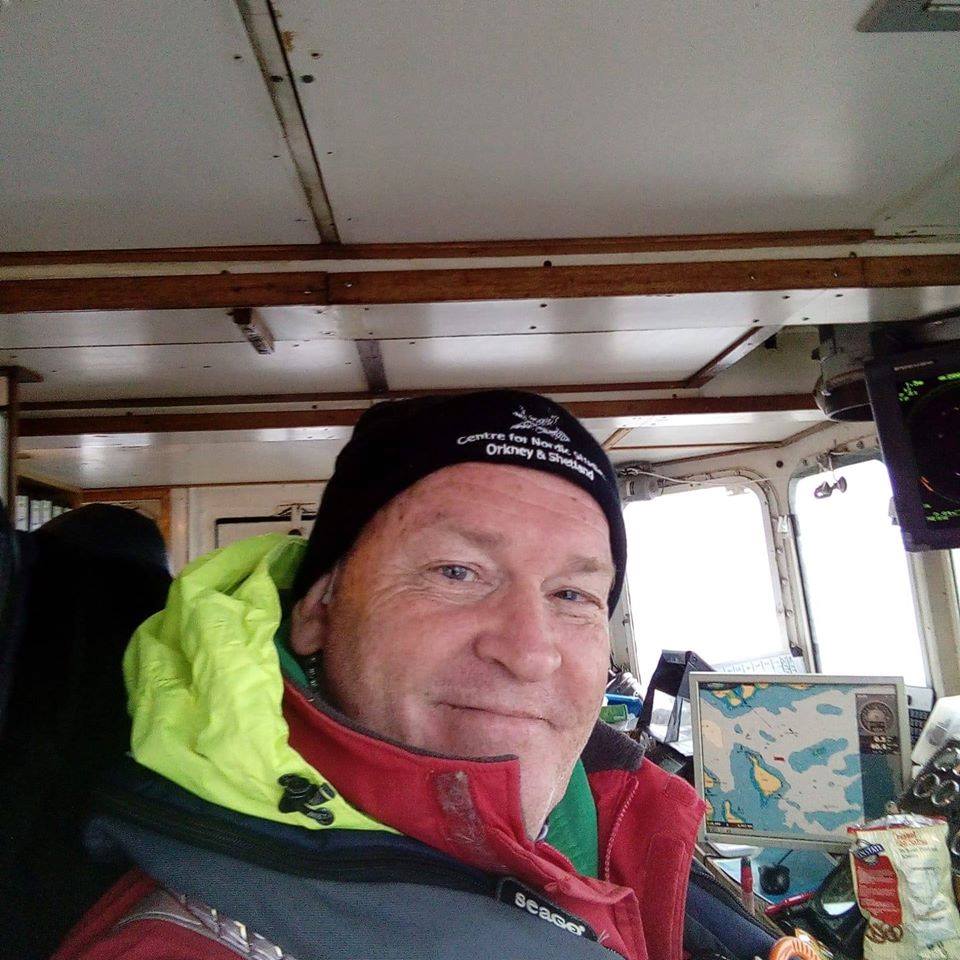 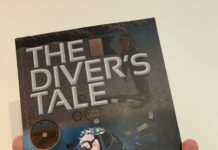