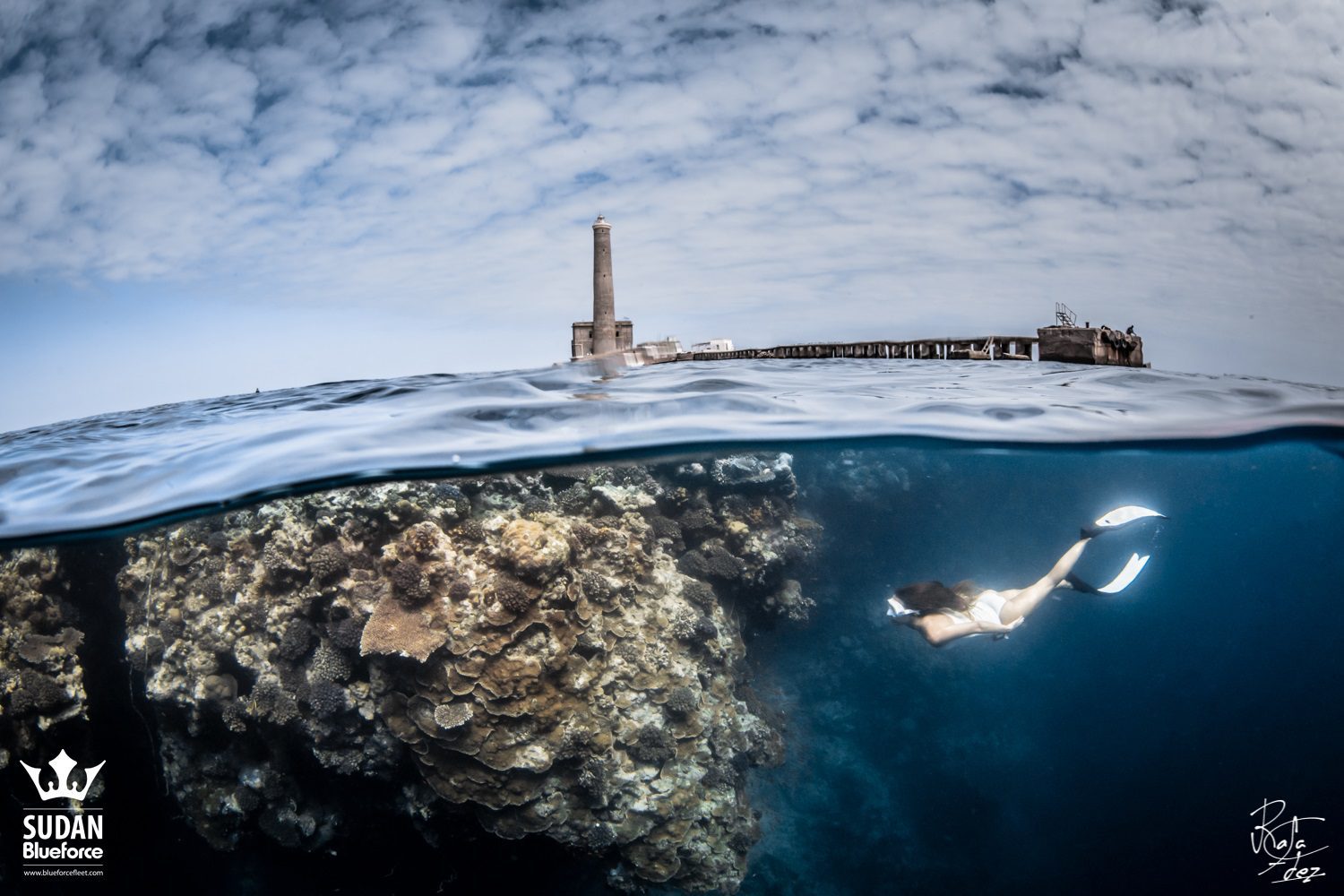 Mention the word Jellyfish and most of us will relate a story or two of being stung by some sticky-gooey blob, while wading through the Surfline. Sadly, Jellyfish, like other ocean animals have been vilified as it seems easier to make a monster out of something that we don’t understand.

As diver’s, we are privileged to see a world that is otherwise hidden to most people. By being in the water we are able to see behaviors and interactions between different species that are not only superb photo ops but are interesting and unique, not only for us but for science and the non diver too.

Jellyfish are a soft bodied cnidarian similar to anemone, generally bell shaped with draping tentacles and/or oral arms. Their ability to sting comes from tiny spring loaded cells embedded in the tissue of the jellyfish called nematocysts. These nematocysts cells “fire off” by the slightest touch and can inflict sever pain or death to humans and marine animals alike. In addition to touch, the nematocysts can also fire off as a response to other stimulus such as a change in water temp. or salinity. And while the “Man’o’War” and some “Box Jellyfish” do pose a threat to humans, most jellyfish do not.

To see a jellyfish underwater, we would see an beautiful draping animal moving passively on the oceans current. They are elegant and sometimes colorful but when removed from the water, it collapses onto itself becoming, well, jellylike.

Brainless and heartless, Jellyfish are one of the oldest organisms to ever live on our planet. As recently as 2007, the oldest fossilized Jellyfish was discovered in Utah that dates back to the precambrian period, 500 million years ago! The majority of which migrate twice a day from deeper water upwards and returning again in a giant circular pattern while current, further disperses their migration patterns.

Despite their sting, many animals consume jellyfish as a part of their diet, like turtles for instance or filefish or Mola-Mola, the list goes on. At the same time we also see many subjects using jellyfish as a drifting oasis, providing both shelter and food.

Some subjects even use jellyfish to conserve energy by attaching themselves to them or living within them. The most interesting thing though is seeing how many different animals interact with jellyfish, in a non aggressive manner, to survive in our planets most hostile environments.

Some jackfish develop a symbiotic relationship with jellyfish starting at a very young age, growing with the jellyfish over an unknown period of time. The jackfish will select the jelly, then subject itself to the stinging tentacles and develop an immunity to the toxins. Swimming with the jellyfish the jack pushes the jelly through the water, which in turn creates better water contact for the jellyfish and increasing its ability to feed. The jack feeds on the stunned fish and gains shelter in return. Other smaller fish might use the tentacles of jellyfish as a way of hunting by swimming in and out of the tentacles, attracting predators that are then stung.

Filefish, use a method of “Mouth Anchoring” a term coined by Ned and Anne Deloach that i find highly appropriate. Filefish feed on the jellyfish but also drift with it, consuming it slowly while protecting it or keeping it away from other predators.

While some fish use jellyfish as shelter and others use them as a food source, there are still others that use them to hunt other prey by a method called “baiting”. The fish swim within the tentacles and attract other fish that are then stung, providing a food source for both the fish and jelly. Still others have even learned to snatch partially digested food from within the jellyfish, a risky task if i’ve ever seen one, particularly when it is a jellyfish as lethal as cubazoid.

The Paper Nautilus also uses jellyfish to conserve energy, allowing them to inhabit the shallow portions of the water column while feeding at night or when seeking a mate. Surprisingly, the Argo is still fast and somewhat agile, even when towing something with so much drag.

Even the smallest of fish have keyed in on this excellent strategy of using jellyfish as protection. Through experience, i’ve noticed that the file fish amongst all of the others seems to be the most aggressive and territorial when it comes to jellyfish. They will push others away and bully them until the smaller fish moves on. Once the harassed fish has left the shelter of the jellyfish, they will become vulnerable to attack by a marauding predator.

Blackwater diving is an incredible experience that promises adventure for divers and a world of possibilities for photographers. Be sure to include Blackwater dives on your next dive trip or join us at Crystal Blue Resort for one of our Blackwater Safari weeks and learn the Natural history of what is happening every night, just offshore.

Images and article by Mike Bartick