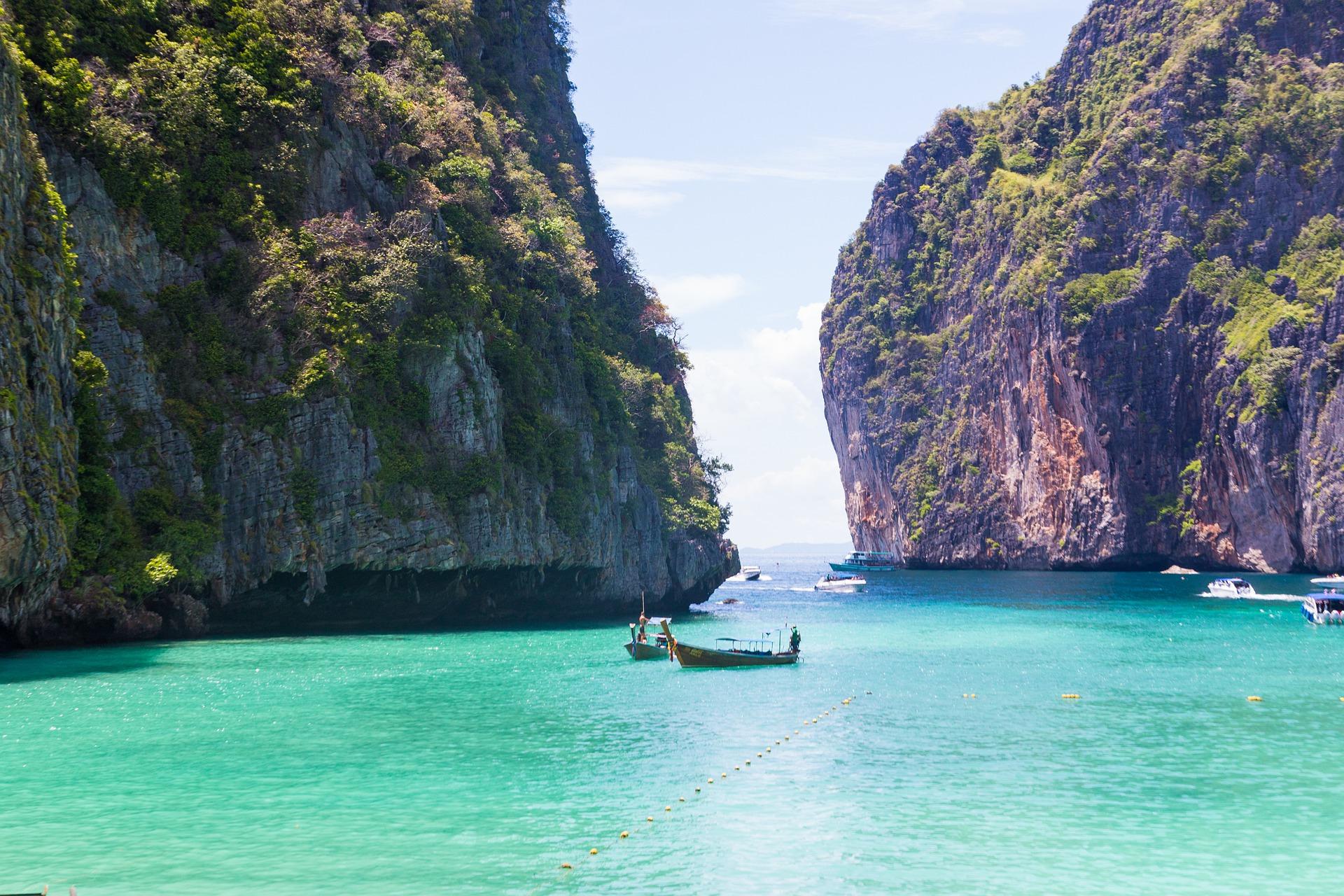 The tranquil, picturesque bay on the island of Phi Phi Leh that was catapulted to fame after appearing in 2000 Hollywood hit The Beach is to remain closed until 2021.

Maya Bay was closed last year after the authorities stated that the massive rise in the number of tourists as a result of The Beach – up to 5,000 a day at one point – was causing severe damage to the environment, in particular killing off most of the coral in the shallows.

It was expected to be a temporary ban, but now it has been extended for a further two years in order for the eco-system to make a stronger recovery. The ban is obviously working – blacktip sharks have already been seen cruising around the bay.

When – and if – the bay reopens for tourism, it is expected that the number of visitors allowed at any one time will be restricted, and boats will not be allowed to anchor within the bay itself.