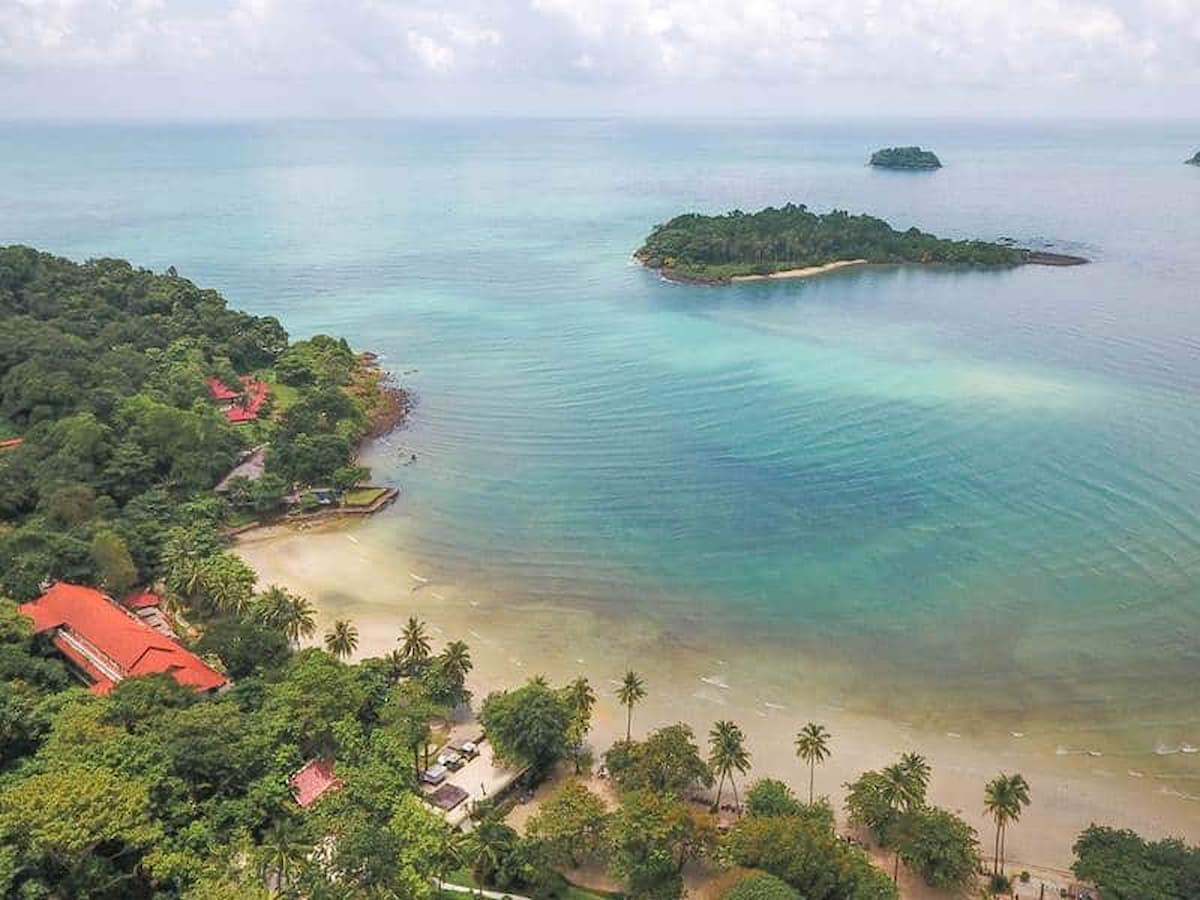 An American tourist has narrowly avoided jail and further legal action after being arrested following his posting of negative hotel reviews on the internet.

Wesley Barnes, who worked in Thailand, had gone on vacation to the Sea View Resort in Koh Chang, and found himself in hot water after posting several reviews which were described as ‘fabricated, recurrent and malicious'.

According to a statement from the resort, Mr Barnes apparently got into an argument with staff over him wanting to bring his own bottle of alcohol while dining in the restaurant. He 'caused a commotion' and refused to pay a corkage fee, which was eventually waived when the manager intervened.

After leaving the resort, he posted several negative reviews, and Sea View subsequently sued him for defamation. He was arrested and found himself charged under Thailand's extremely strict anti-defamation laws. If found guilty, he could have ended up in jail for two years.

Colonel Kitti Maleehuan, superintendent of the Koh Chang police station, held a mediation session between Sea View Resort and Mr Barnes, and they managed to reach an agreement – which included an apology to the resort, and to Thailand's tourism authority.

Mr Barnes was also instructed to send a statement to foreign media organisations that had previously written about his then-possible arrest. In it, he said that he apologised for his ‘repeatedly false and untrue statements… made to maliciously defame Sea View. These reviews were written out of anger and malice'.

He also has to provide an ‘explanation to the US embassy'.

Sea View Resort has agreed to withdraw its complaint against Mr Barnes if he fulfils all these conditions.

Mr Barnes explained that he had already lost his job over the incident, and was concerned the publicity his case had received would make it difficult to find new employment.