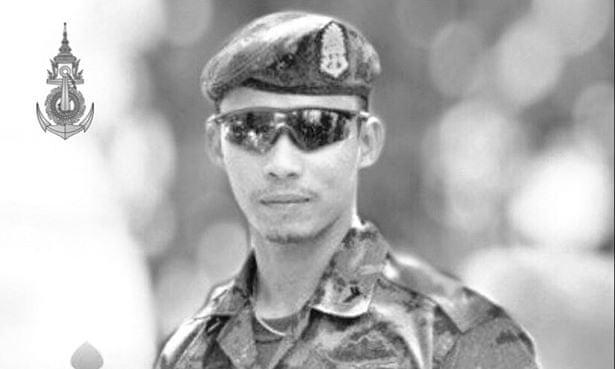 The dramatic Thai cave rescue of the 12 boys and their coach from the Tham Luang complex tragically claimed the life of one Thai Navy Seal at the time, and now it has sadly killed a second more than a year on.

Petty Officer 1st Class Bayroot Pakbara contracted a blood infection during the dramatic rescue, and had been in and out of hospital receiving treatment ever since, but his condition worsened after the infection spread and he died at the end of December.

He is the second navy diver to die in relation to the Thai cave rescue. Former Thai Navy Seal Lt Commander Saman Gunan was the first casualty, who ran out of air and drowned in the midst of the daring rescue attempt, as he was shuttling tanks of compressed air in and out of the cave system.

Petty Officer Bayroot was buried at the Talosai mosque in southern Satun province.