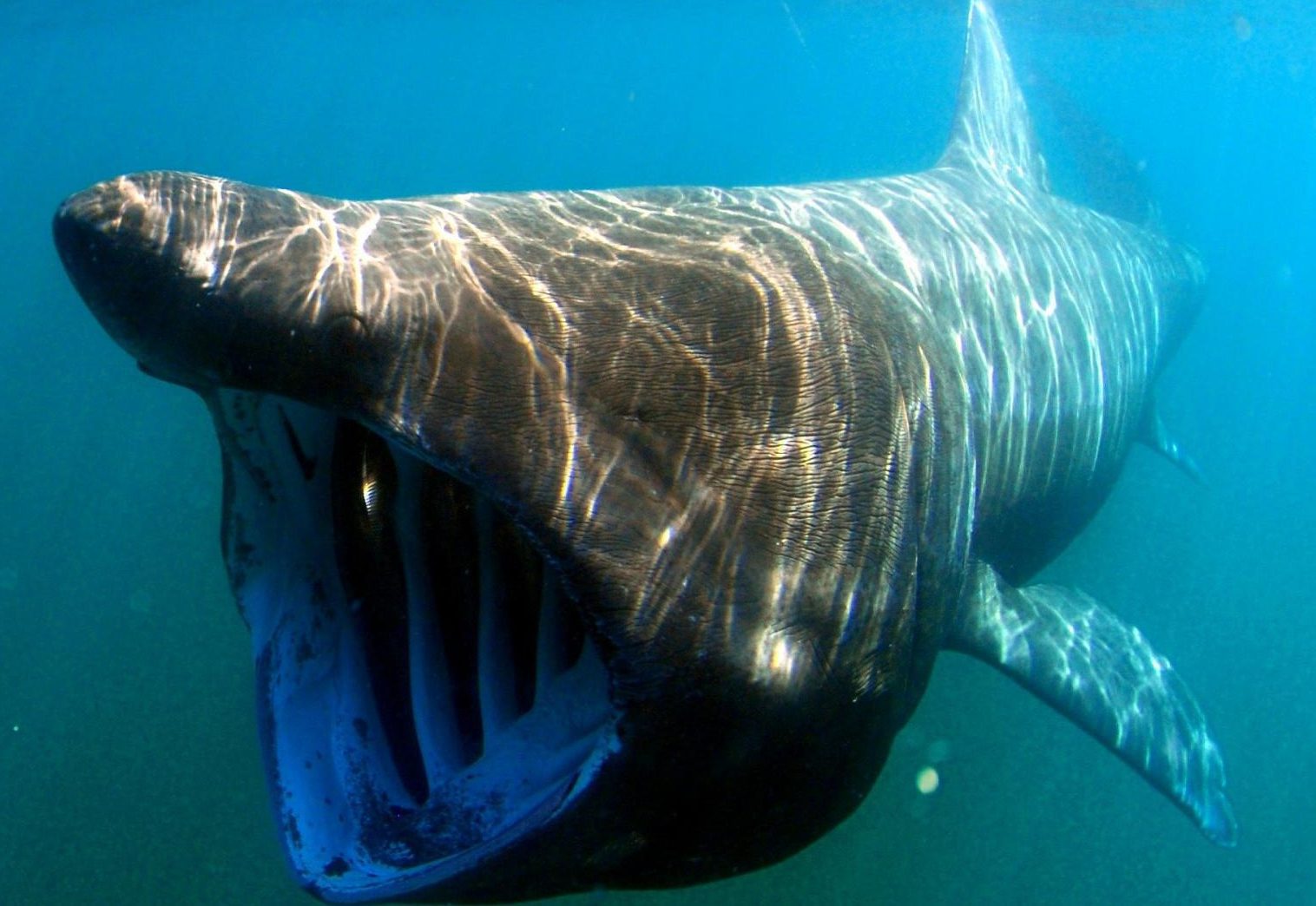 A surfer has managed to capture extraordinary footage of himself and three friends as they encountered more than 20 majestic basking sharks in the waters off the Co Clare coast in Ireland.

Ray O'Foghlu posted the amazing footage on Twitter over the weekend. He and his three friends had entered the water a short distance from where they all live, and discovered the bay was full of the large, but peaceful and gentle, plankton-feeders. They estimated there were more than 20 of the sharks, which are the second-largest species in the world behind the whaleshark.

The quartet spent some two hours in the presence of the sharks, with Ray describing the experience as ‘completely surreal'. He said: “We were mostly stationary, and they'd just cruise past, mouths agape.”

Happy to say this was my morning. Just down the road from the house with two good friends.

The bay was full of sharks. We estimated 20+

Swam with them for two hours. It was completely surreal.

We were mostly stationary and they'd just cruise past, mouths agape. pic.twitter.com/2SNUFRk8uD