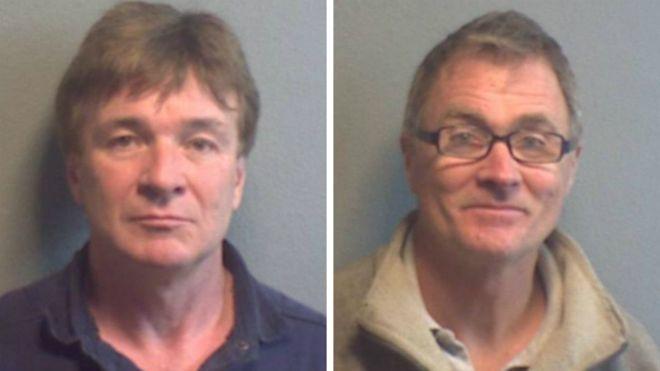 Two men have been found guilty of failing to declare items worth £80,000 taken from HMS Hermes, which sank in the Dover Strait in 1914 with the loss of 44 lives.

John Blight, 58, and Nigel Ingram, 57, denied taking any items from the Hermes shipwreck, but about 100 artefacts were found in Ingram's home, and others were found at Blight's residence. These included ships’ bells, a torpedo hatch, launch panel, metal ingots and chinaware.

Speaking at Canterbury Crown Court to Blight, Judge Heather Norton said: “You acted together, you and Mr Ingram, to pillage the wreck without the knowledge of the maritime authorities, and scrapped items for financial gain.” 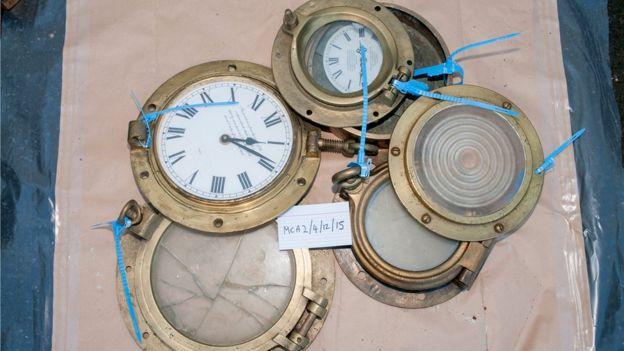 Ingram, of London Road, Teynham, Kent, was charged with four counts of fraud and an additional charge of being in possession of criminal property and was found guilty on all five counts. He was sentenced to four years in prison.

Blight, of Old River Way, Winchelsea, East Sussex, faced four counts of fraud between 2010 and 2015 and was found guilty on two charges. He was sentenced to three and a half years in prison.

Mark Harrison, head of heritage crime for Historic England, said: “Part of our national story is lost and can never be replaced.”