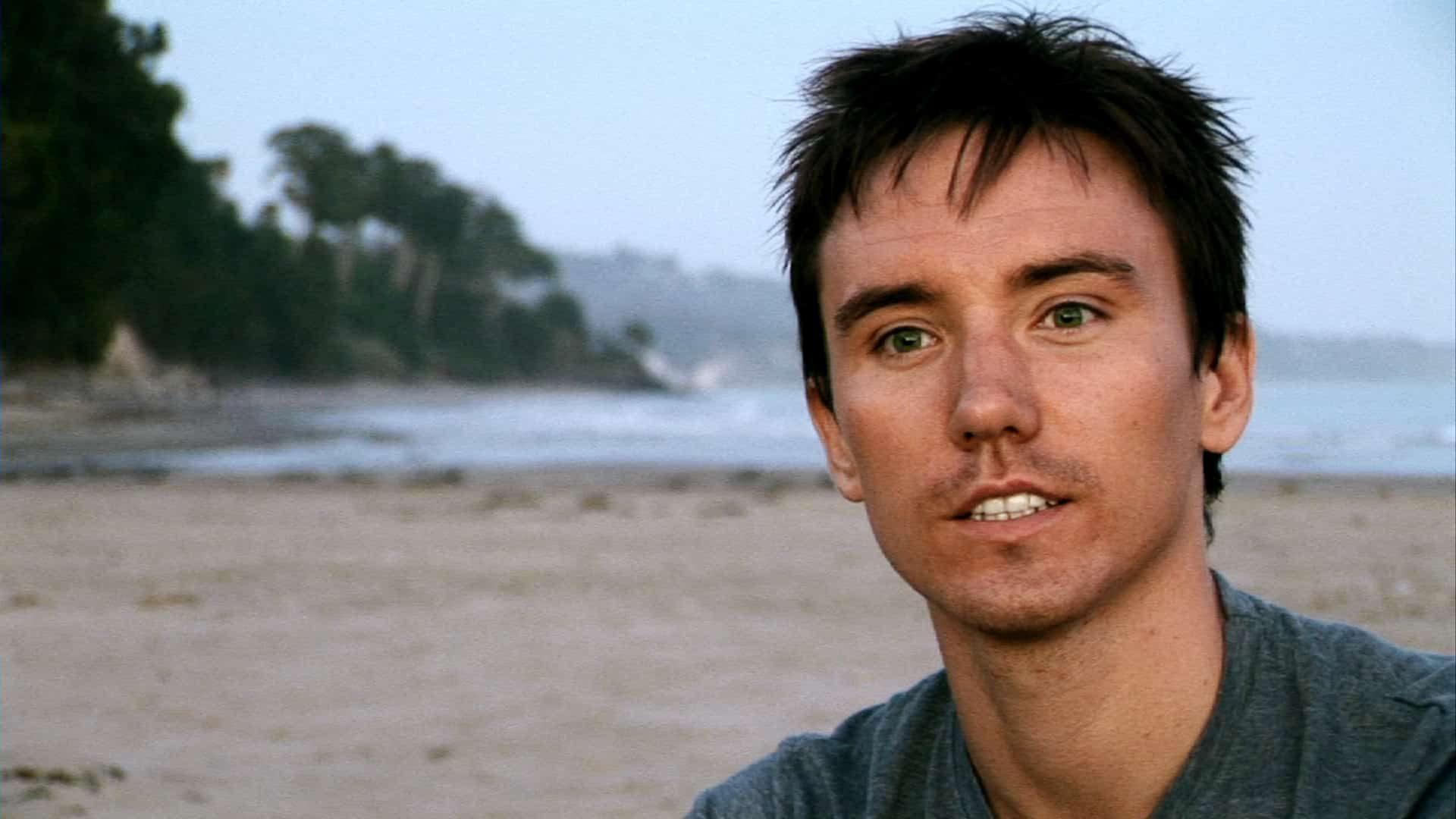 The BSAC National Instructor qualification is the organisation's highest...
00:00:59

In a move many have been expecting, it has been announced that the family of Sharkwater director/film-maker Rob Stewart is preparing to file a wrongful death lawsuit against several companies and individuals involved in his fateful Florida Keys tech dives in late-January.

As reported in Scuba Diver last month, the Canadian conservation hero died on 31 January after disappearing back beneath the surface following a third consecutive closed-circuit rebreather dive on the 70m-deep wreck Queen of Nassau, which lies near Alligator Reef six miles off Islamorada. His body was eventually found just a few hundred metres from where he disappeared after a massive three-day air-and-sea search taking in much of the northern Keys.

According to a press release issued by the Coral Gables-based Haggard Law Firm – who have been hired by the Toronto film-maker’s family – among the targets of the suit is Peter Sotis, Stewart’s CCR instructor, and buddy on the day he died, and his company Add Helium. The suit was due to be filed in Broward County Circuit Court today.

This lawsuit has been long awaited by many in the diving industry since Stewart’s death. And Sotis is no stranger to legal issues – he was one of four defendants to plead guilty to a $300,000 jewellery heist in Fort Myers in 1991, a conviction that resulted in him serving nearly three years in federal prison, and his latest legal troubles include a lawsuit filed by his former business partner, in which he is accused, among other things, of selling military-grade scuba equipment to a Libyan militant last August, as well as selling non-certified compressed air tanks to the company’s customers.

“The Stewart family hopes the legal action will push out and/or change the ways of all irresponsibly operating diving businesses and help keep attention on Stewart’s mission of ocean conservation,” stated Michael Haggard, of the Haggard Law Firm.