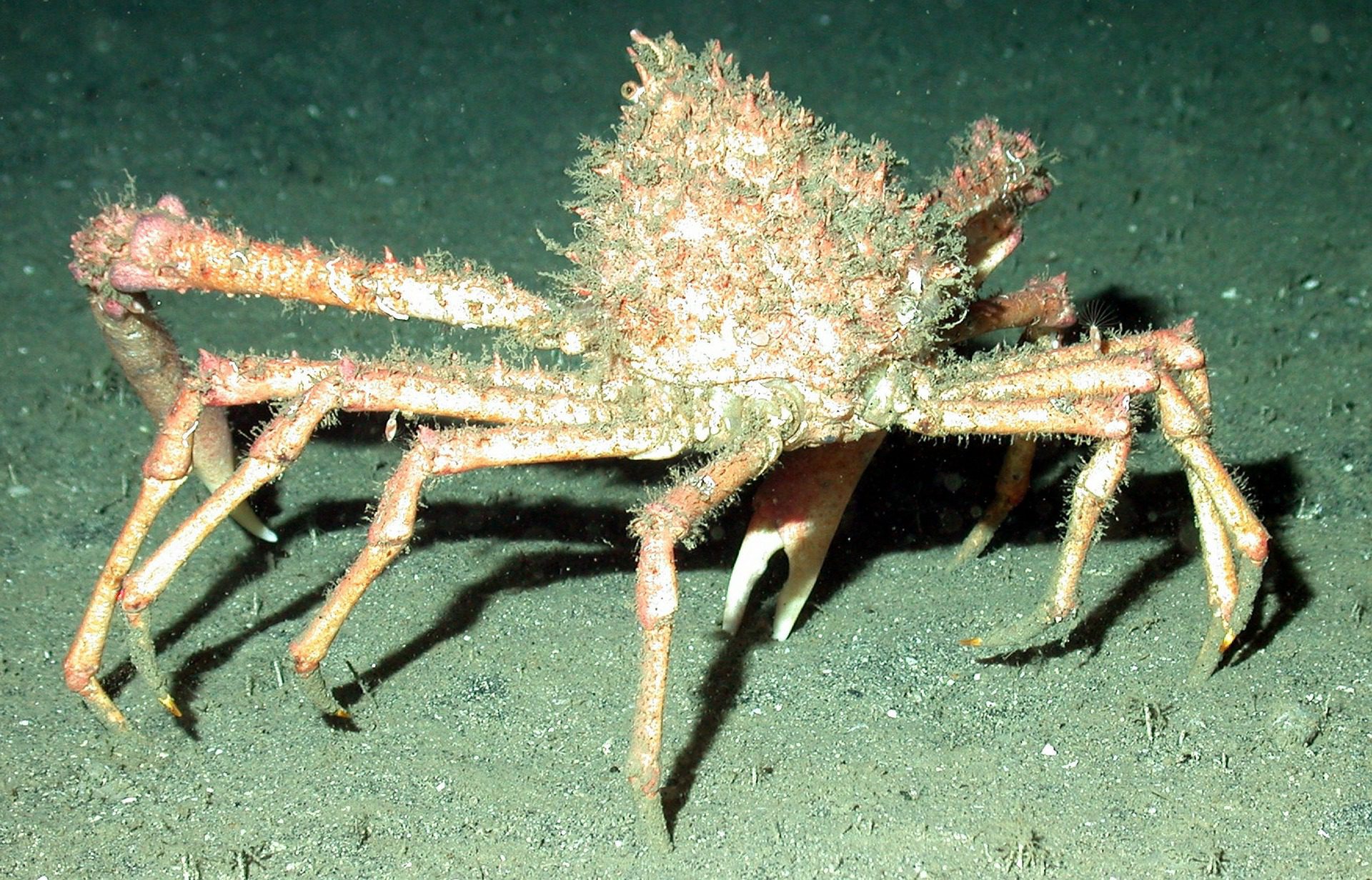 The Cornish fishing industry is renaming some of its catches to sell more post-Brexit, so spiders crabs, for instance, will be rebranded as ‘Cornish king crab‘.

Up until now, 95 percent of megrim fish and 85 percent of spider crab have been exported to Spain, but post-Bexit, to boost their appeal with British consumers, the megrim will be known as ‘Cornish sole‘, and the aforementioned spider crabs will be ‘Cornish king crab‘.

This rebranding of a species is nothing new – the Patagonian toothfish was renamed Chilean seabass in the US and Canada.