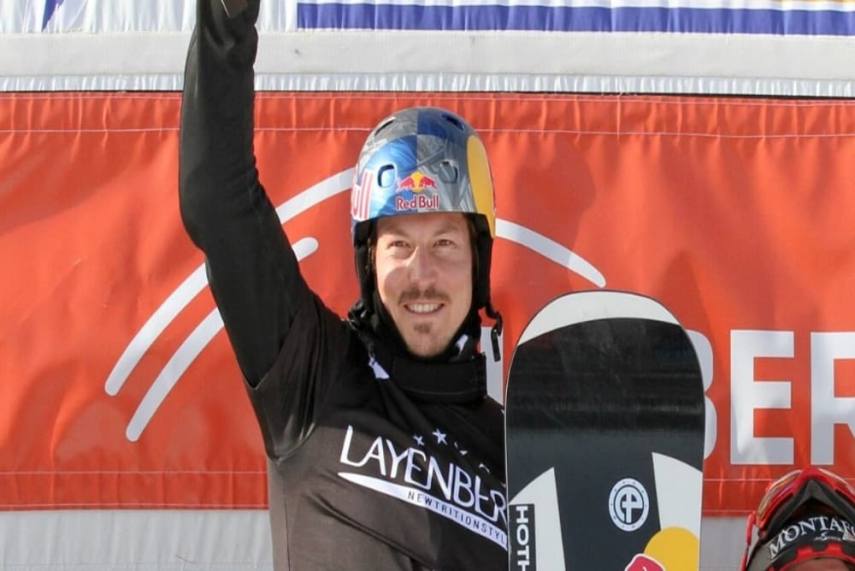 World Champion Snowboarder Alex Pullin Drowns while spearfish near his home at the Gold coast.

Nicknamed “Chumpy”, Pullin was Australia's flagbearer at the 2014 Winter Olympics in Sochi and a two-time world champion. 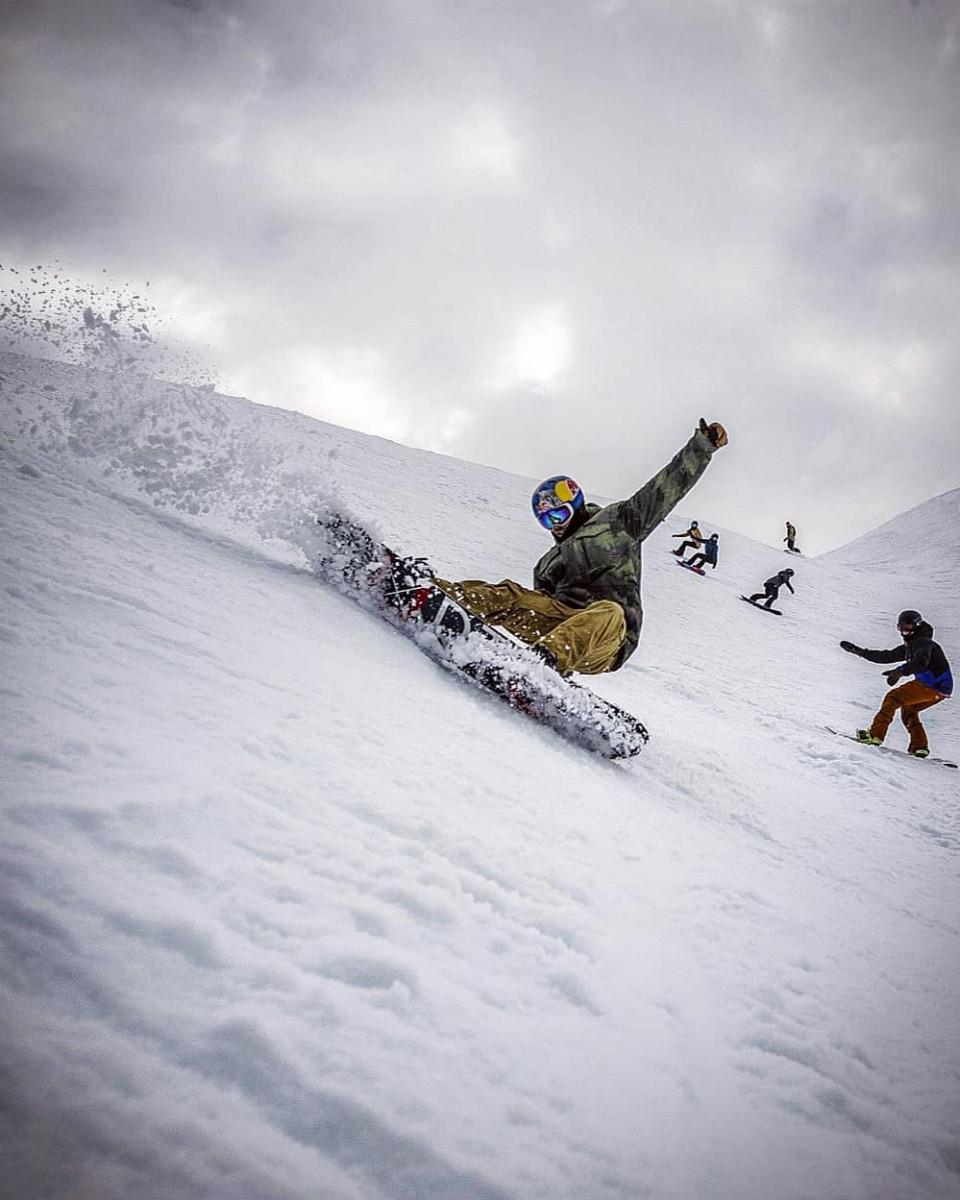 It’s understood Pullin suffered a medical episode while spearfishing off Palm Beach on Wednesday morning. Pullin, 32, was found unresponsive after a snorkeler had spotted him unconscious underwater on an artificial reef. He was treated by paramedics at the scene but could not be revived. Pullin was given CPR for about 45 minutes before being declared dead.

A Queensland Ambulance spokesman said: “The man was spearfishing off Palm Beach. He was brought to shore by bystanders where he was treated by local lifesavers and paramedics.”

Only two weeks ago, Pullin shared a photo to Instagram of himself spearfishing off the Gold Coast.

“Unreal day in the ocean, whales singing & breaching around us,” he wrote.

“Hanging with great people plus bringing plenty of fish for the week.” 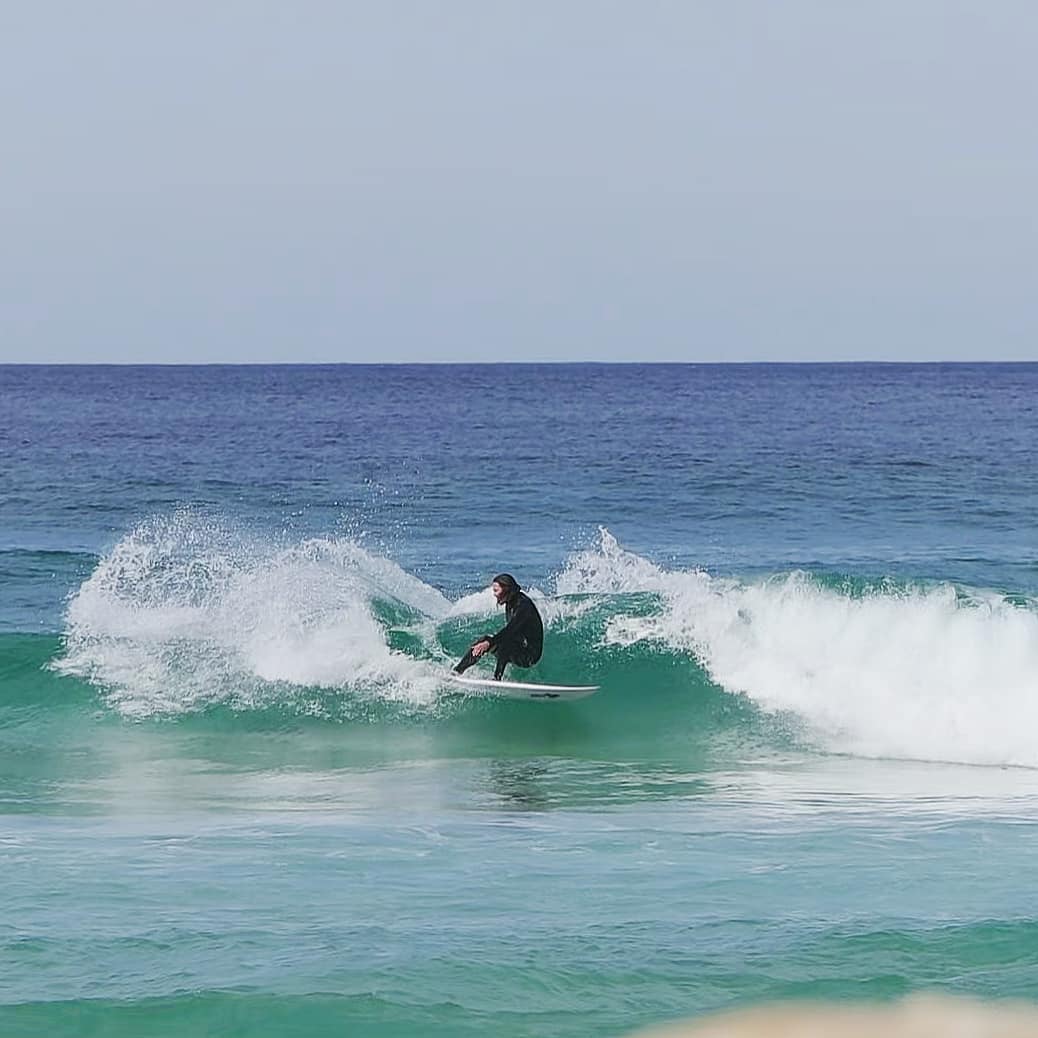 The sport's Australian top body, Snow Australia, said it was “shocked and saddened” by Pullin's death. Stating “He was always prepared to give his time to build winter sport in this country because he was so passionate about what he did. His enthusiasm was infectious and his impact on Olympic sport can't be overstated. An incredible athlete, beloved teammate and role model, you will be sorely missed,”

“The world will miss such a talented human and a double world champion without ego and without selfishness who is everyone's best mate,” wrote former Australian speed skater Steven Bradbury.

“I have no words to express the sorrow and shock of you gone too soon. The world has lost a special soul today,” Chumpy, your love for life, your beautiful heart, your talent in everything you did will never be forgotten. Love you man, we will miss you… rest easy”