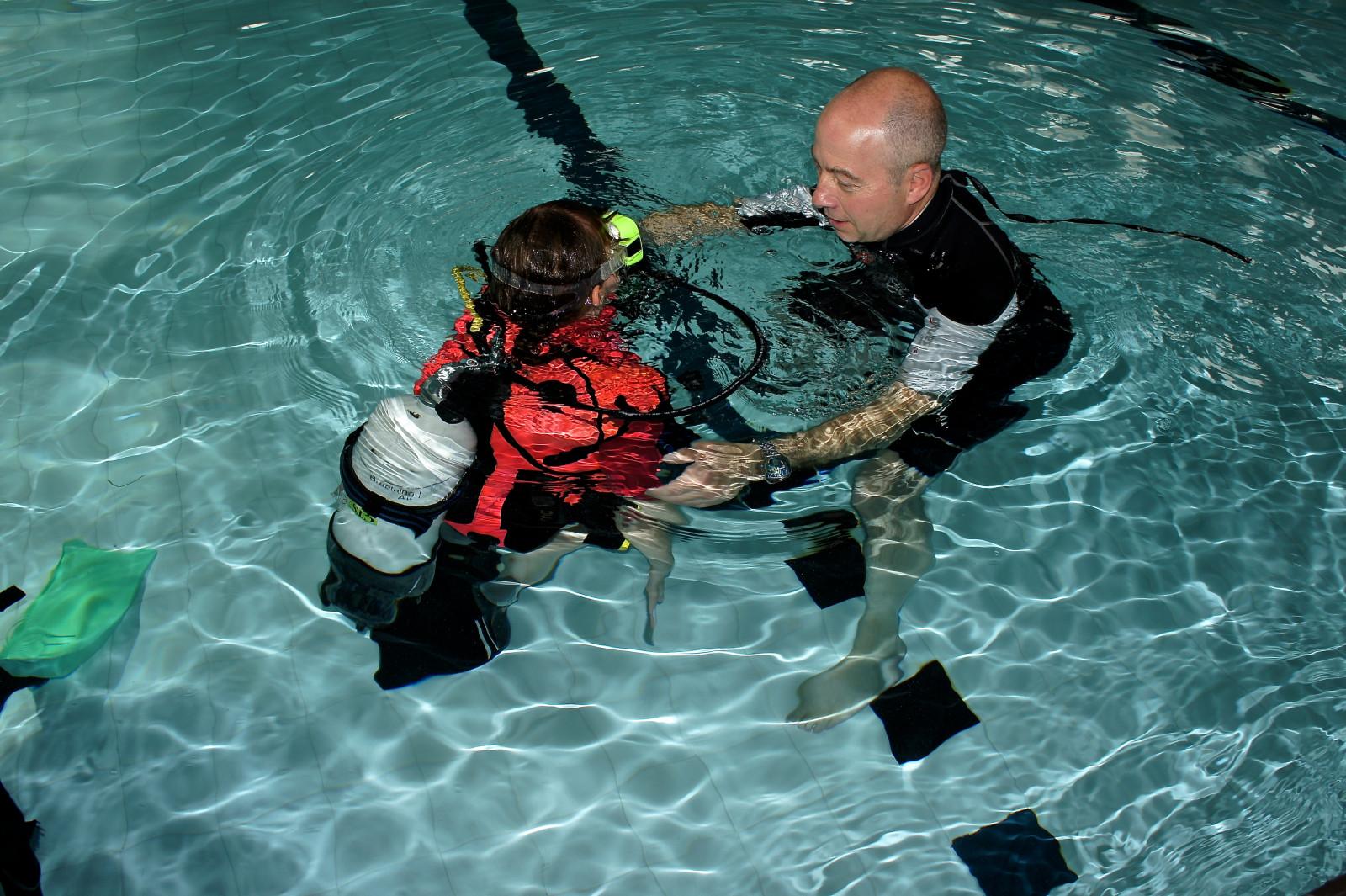 The Scuba Industries Trade Association (SITA) has called on the Government to seek expert advice from Swim England over the safe reopening of swimming pools.

Rosemary Lunn, the secretary of the Scuba Industries Trade Association (SITA), said in the letter to Prime Minister Boris Johnson that the continued closure was ‘hurting its members’.

She expressed concerns over the decision to keep swimming pools closed – and said its members had questioned the science behind the Government’s reasoning. 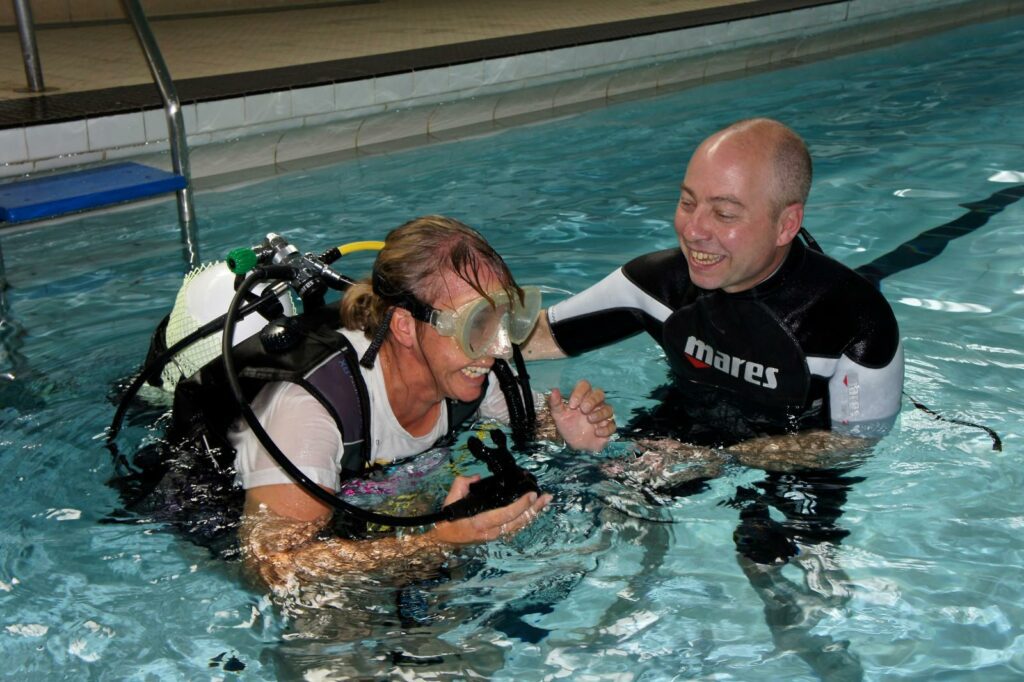 The letter states: “We write regarding the Prime Minister’s statement to the House on 23 June, and the DCMS guidance issued on the same date regarding the use of swimming pools.

“We have been contacted by several of our members concerned by this guidance.

“The relevant sports national governing bodies have told us that none of them were consulted prior to the decision that all swimming pools should remain closed.

“This guidance is hurting our members, the majority of which are SME companies. Our dive centres, training agencies, manufacturers, instructors, and equipment service technicians were expecting that swimming pools would open shortly. This would allow scuba diving in confined water to resume, thereby bringing in some much-needed revenue to these small businesses.

“The message from our members is that they question the science behind DCMS’s guidance. This does not seem credible.

“Guidelines indicate that changing rooms and the public areas above water are areas of risk. Swimming pools have therefore put in place a number of measures to mitigate these risks so that swimming and scuba diving can be carried out in a safe manner.

“SITA therefore feels that the science behind swimming pool closures should be reviewed. Precision and clarity is what is needed at this time so that any risks can be mitigated. We recommend that expert advice should be sought from the relevant national governing bodies of the sport, ie. BSAC, Swim England and similar organisations so that swimming pools can open as soon as it is possible, in a safe manner.

“We look forward to hearing when the swimming pools will resume operating.”

She said: “It’s pleasing to hear other organisations join the growing campaign for the Government to #OpenOurPools.

“The Prime Minister indicated last Friday that he would be announcing a timetable for the reopening of pools shortly so, hopefully, we will hear some welcome news very soon.”