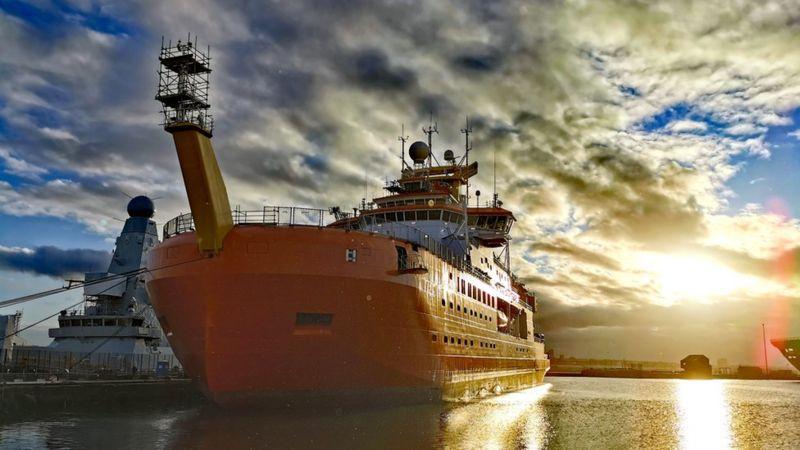 The impressive polar ship Sir David Attenborough is preparing to leave its Birkenhead shipyard and embark on a series of sea trials.

The mighty £200 million vessel – which was going to be called Boaty McBoatface after a public vote, before sensibly being named after the great TV naturalist – will leave Cammell Laird's wet dock this afternoon, but it will only venture a short distance, to the cruise ship dock in Liverpool.

Within the next few days, the 129-metre-long, 15,000-ton Attenborough – which has taken four years to construct – will sail across the coast of North Wales to the port of Holyhead, on Anglesey, which will be its home base for the next 12 months as it goes through a series of stringent tests. 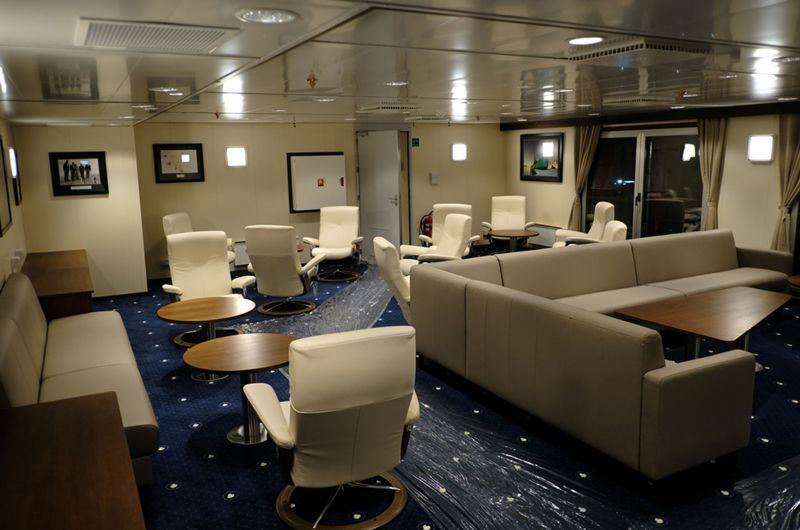 Engineers need to give all of the equipment and systems on board a thorough shakedown before it can head off to the Arctic and Antarctic to work with UK scientists.