Simon Brown wins in Science Photographer of the Year 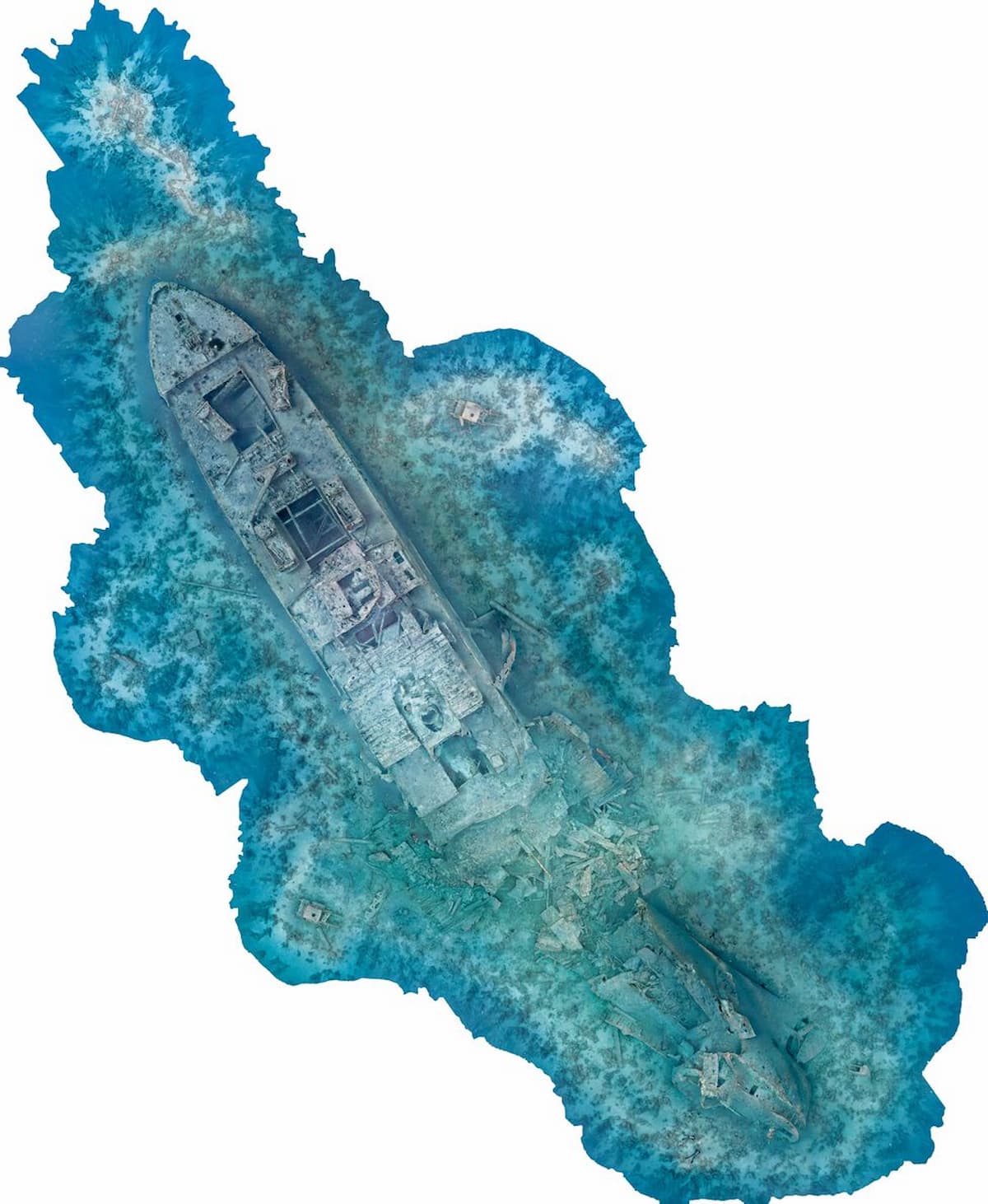 Simon Brown has been crowned the Science Photographer of the Year (General Science category) in the prestigious competition run by the Royal Photographic Society.

His orthophoto (an aerial image which has been adjusted so the scale is uniform) of the SS Thistlegorm, which formed a centrepiece of the recently released Diving the Thistlegorm book, was made from 15,005 individual frames there were tagged with GPS data and merged together.

The Thistlegorm has been widely photographed over the years, but the technology employed in that latest book has provided the most in-depth look into its current state yet.