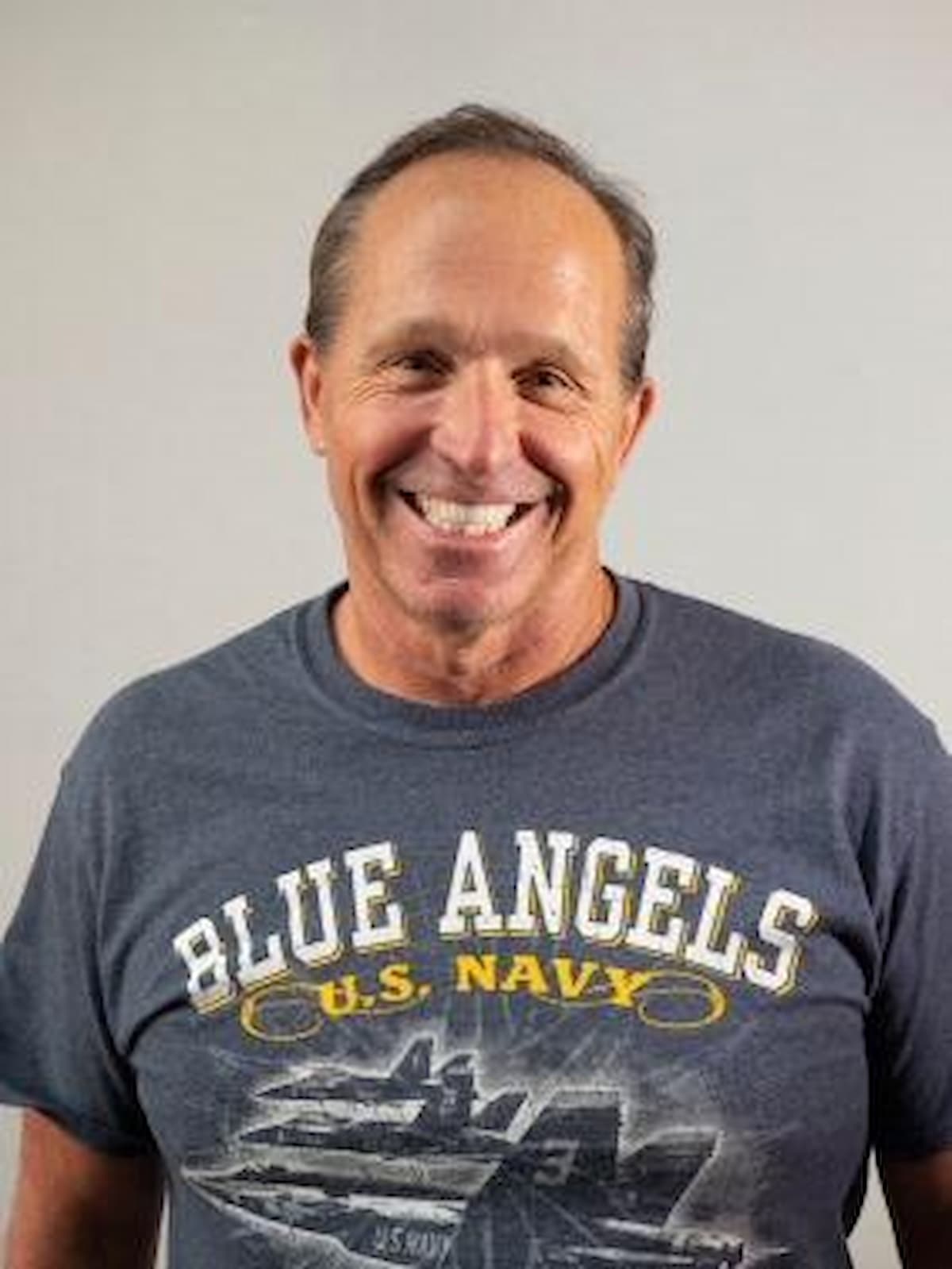 The world of shark conservation is in mourning after hearing the passing of Dr Erich Ritter.

Dr Ritter was a sometimes controversial figure in the world of shark research and conservation, especially after he was badly bitten in the calf by a bull shark while filming Bull Sharks: World's Deadliest Sharks with Nigel Marven in the Bahamas in 2004, but through his work with the Florida-based Erich Ritter Shark School, he did much to further our knowledge of these much-maligned creatures.

According to the Shark School Facebook page, Dr Ritter passed away in his sleep peacefully at his Florida home. No more details are known at the present time.