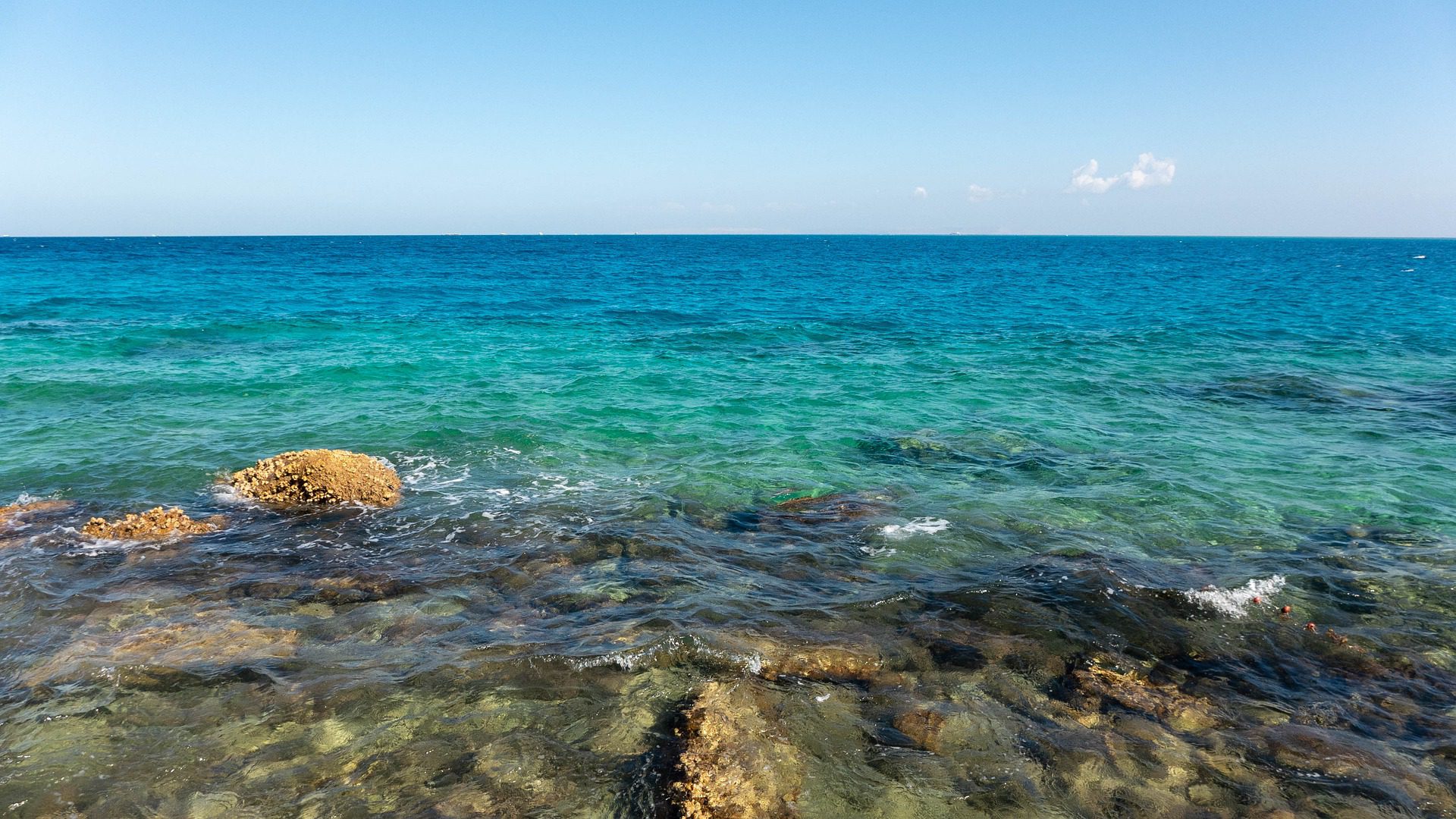 Diving, along with other watersports, have been suspended in the vicinity of Sahl Hasheesh, south of Hurghada, after two fatal shark attacks on snorkellers within the space of a few hours.

A 68-year-old Austrian woman, who has been identified as a local resident, was snorkelling just off the jetty when the first attack occurred. She lost an arm and a leg in the incident, and was sadly pronounced dead soon after arrival at the town's Nile Hospital. Initial reports indicated a mako as the shark in question, but it is now thought to have been an oceanic whitetip shark, the species implicated in several attacks in previous years.

In the second incident, a Romanian woman said to be in her late-40s was found some 600 metres from the scene of this first attack. Circumstances surrounding this second death have not been elaborated on.

Egypt's Environment Ministry has announced that a committee has been put together to look into these attacks and decide what measures, if any, are needed. For now, they have suspended scuba diving and other in-water activities for at least three days.

Thankfully, attacks like this at inshore areas are extremely rare, but that does not make them any less tragic, and coming as Egypt's tourism looks to get back on track after the effects of the COVID pandemic, it couldn't happen at a worse time.