US shark attack victim calls for ‘respect for sharks’ 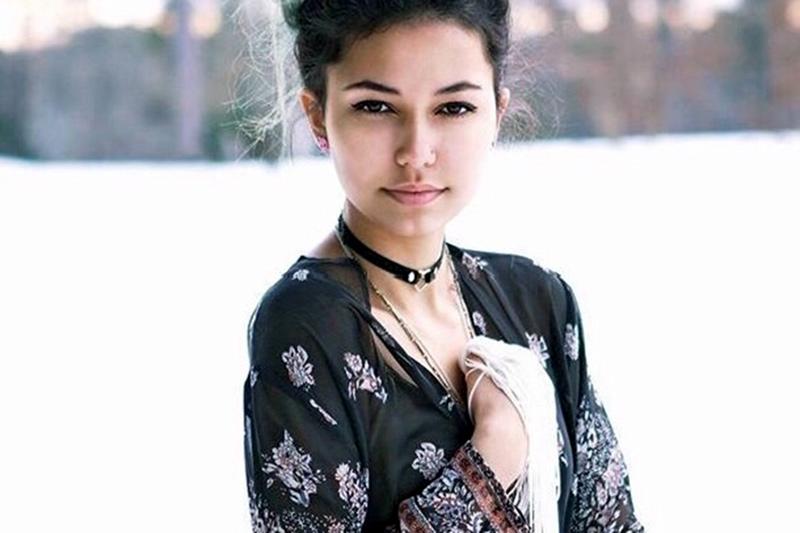 A North Carolina teenager was airlifted to hospital on Sunday 2 June after a serious shark attack left her with severe injuries to her legs and hands.

According to reports, 17-year-old Paige Winter was enjoying some time at Atlantic Beach when she was attacked. Her father Charlie, a marine, firefighter and paramedic, apparently had to punch the shark five times before it broke off its attack.

The Atlantic Beach Fire Department described her injuries as ‘deep lacerations to her leg, pelvis and hand areas’, and after being taken to the Vidant Medical Centre in Greenville for emergency surgery, it was reported she had lost some fingers and her left leg from above the knee.

However, despite this traumatic experience, the teenager has apparently been cracking jokes post-surgery, and spoke out from her hospital bed – her mother Marcy Winter said ‘she wants everyone to know that sharks are still good people’.

A family statement said: ‘Despite this unfortunate circumstance, Paige is an unwavering advocate for the marine life and the animals who live in the water. She wishes for people to continue to respect sharks in their environment and their safety’.

It has not yet been announced what species of shark was responsible for the attack.