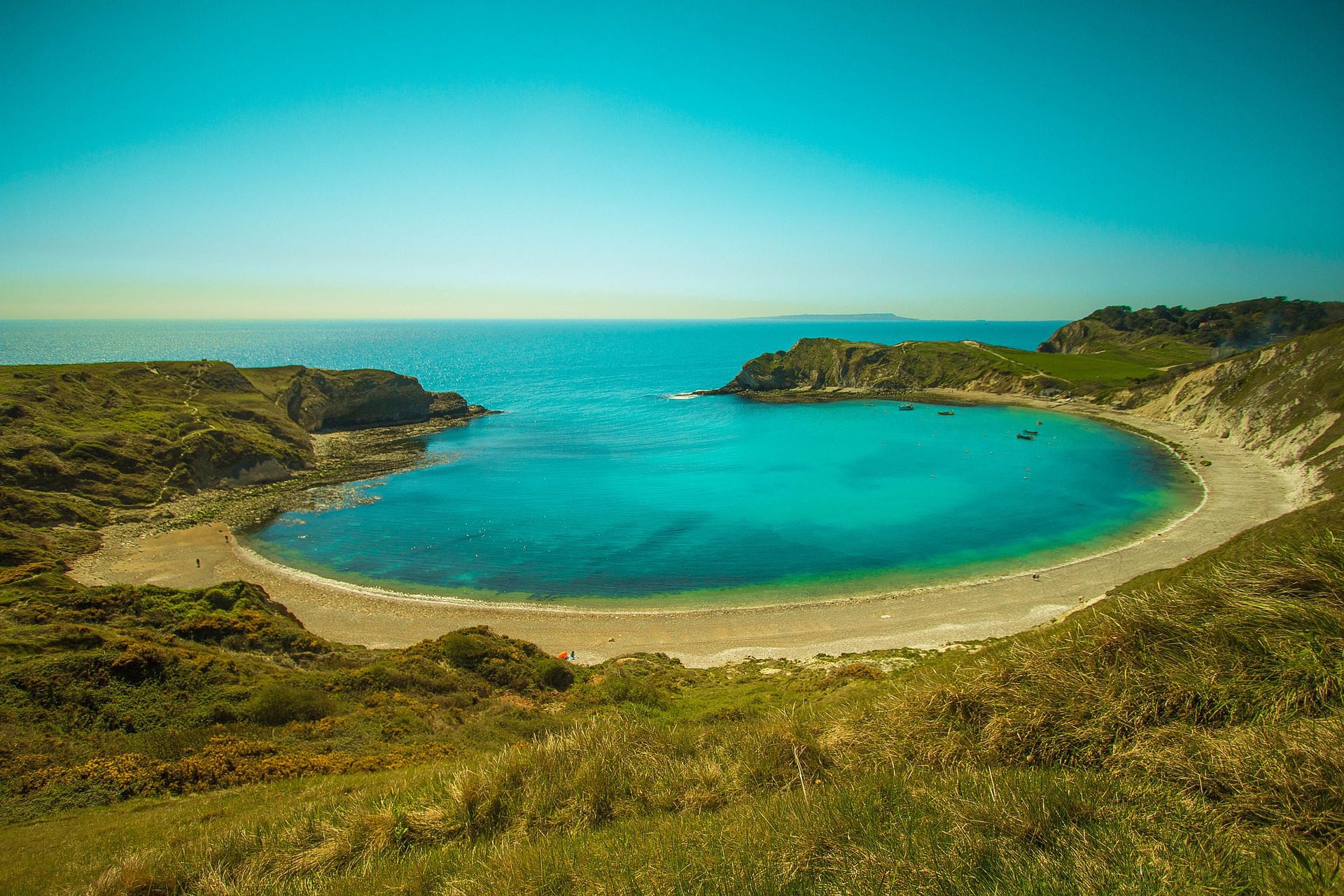 The RNLI, rescue teams, the police and a search-and-rescue helicopter are hunting for a diver who went missing off the Dorset coast last night.

The alarm was raised when the man was reported missing in Lulworth Cove at 8.15pm on Saturday.

The air and sea search was launched, before being suspended overnight. It resumed earlier today.

According to police, efforts were underway to inform his next of kin, who live abroad.