Rescuers in search for stricken sperm whale in Scottish loch 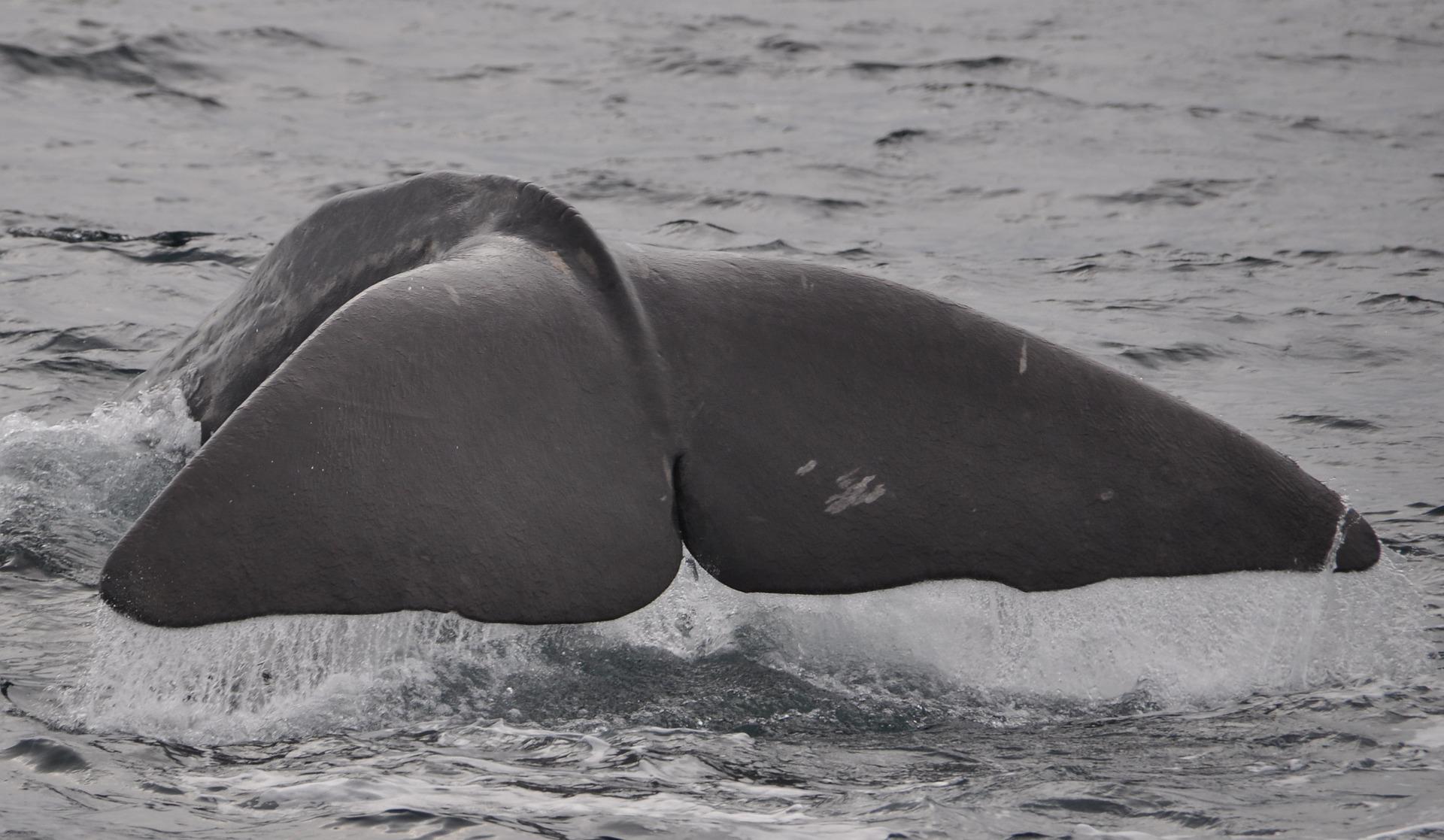 A BDMLR spokesman said that the sperm whale was seen to be swimming very slowly, but they had yet to verify whether it was caught up in rope, or just injured or sick.

Back in January 2016, a humpback whale was freed from fishing equipment used to harvest prawns in the same loch. The 12-metre animal was entangled, but BDMLR team members managed to free the whale and guide it to safety.