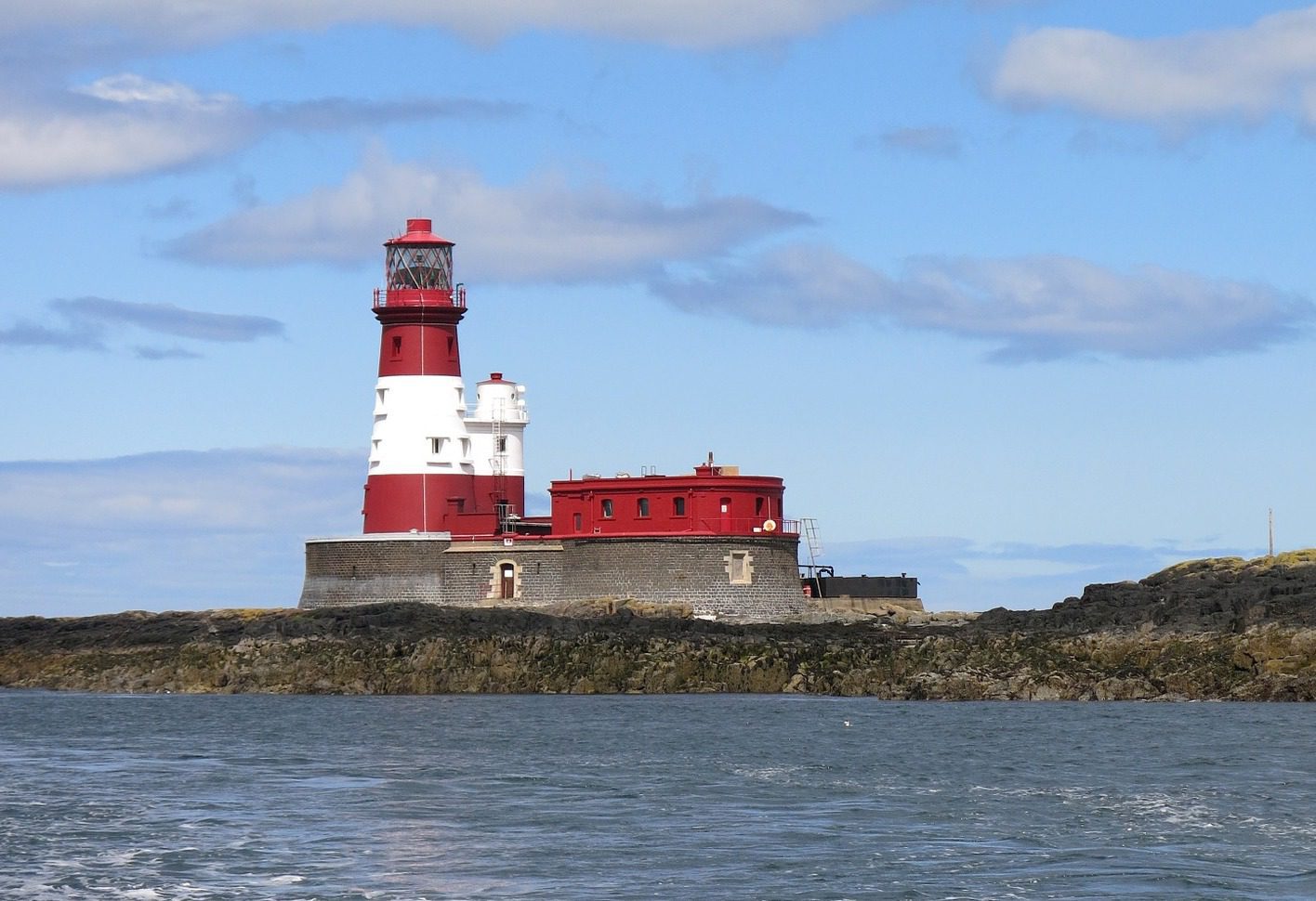 The search for a diver missing off the Farne Islands since 11.30am on Sunday 17 October has been called off.

The Coastguard received a Mayday call from a dive boat near the Longstone lighthouse in the Farnes late Sunday morning and a multi-agency search was initiated, involving lifeboats from Amble, Craster, Seahouses and Berwick, Coastguard helicopters from Prestwick and Hull, Maritime Coastguard Rescue, the police and local charter vessels and dive boats.

The search continued on Monday, but was eventually the operation was stood down at around 1pm.

A Maritime and Coastguard Agency spokesperson said despite ‘extensive shoreline and maritime searches', nothing was found.

A Northumbria Police spokesperson said: “A comprehensive search has been carried out over the last 48 hours for the missing diver, supported by our partners, but sadly the male has not been located.

“Our search has now concluded. The man's family have been notified and have asked that their privacy is respected at this time.”