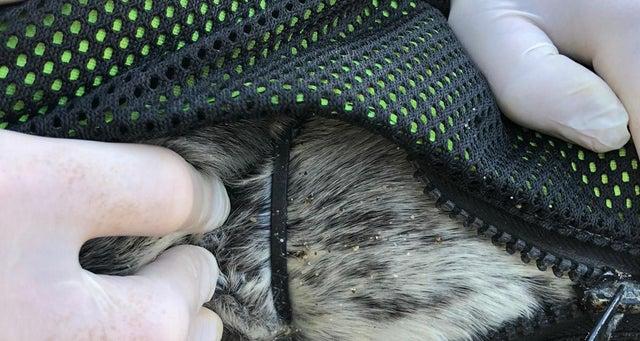 Members of the animal care team from SeaLife Scarborough in Yorkshire have rescued a seal pup that had cable ties around its neck – and were appalled to discover it appeared to have been done on purpose.

The SeaLife team were called by a concerned member of the public, who had spotted the seal in difficulties at Cornelian Bay, south of Scarborough, and thought it was caught up in netting. 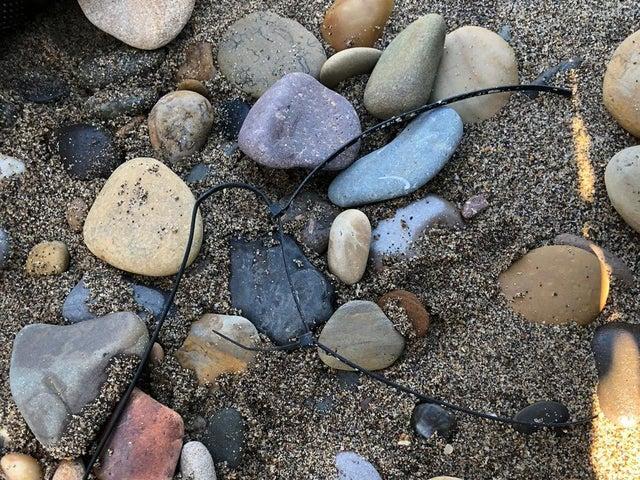 However, once the team arrived and were able to get to the mammal, they found that it had cable ties secured tightly around its neck – and reported on social media that it sadly appeared to have been an intentional act of cruelty to the young, helpless animal, prompting an outpouring of anger.

Thankfully, the SeaLife team were able to cut the cable tie off before it broke through the seal pup's skin, which would have caused severe injury. A statement from SeaLife Scarborough said: “Thanks to the concerned member of the public and our amazing ream, the young pup was only left with a patch of missing fur after its ordeal, and was able to be returned straight back into the wild after its rescue.”