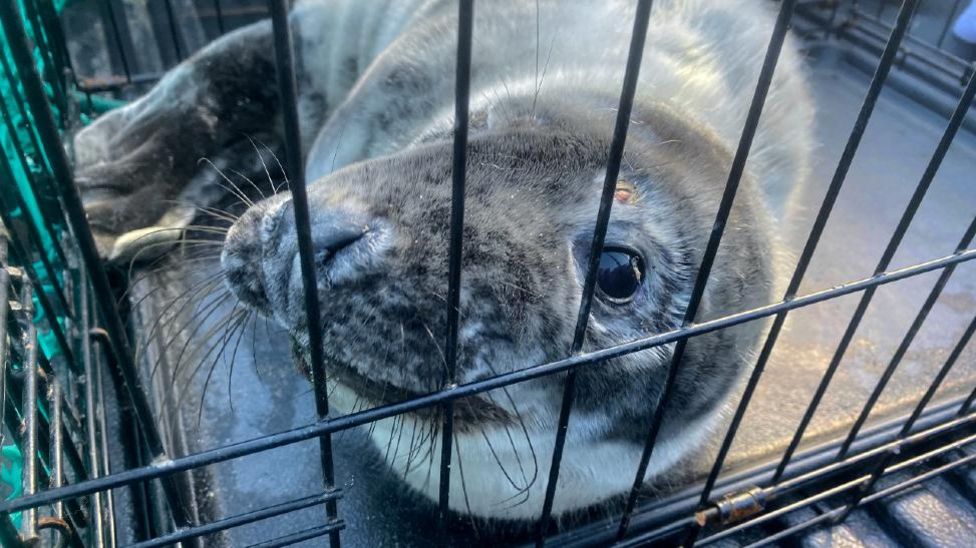 The British Divers Marine Life Rescue (BDMLR) has admitted its first patient to its new seal hospital in Cornwall.

Ostrich, as the female grey seal pup has been named, was taken to the hospital after being rescued from Trevellas Porth beach near St Agnes on 27 September.

The two-and-a-half-week-old pup was severely malnourished and weighed just 14kg, which is half the weight it should be at this time of its life.

Ostrich is now in the care of the hospital, which only opened in September, and is being put through a rehabilitation programme, which should see her released back into the wild in a few months.