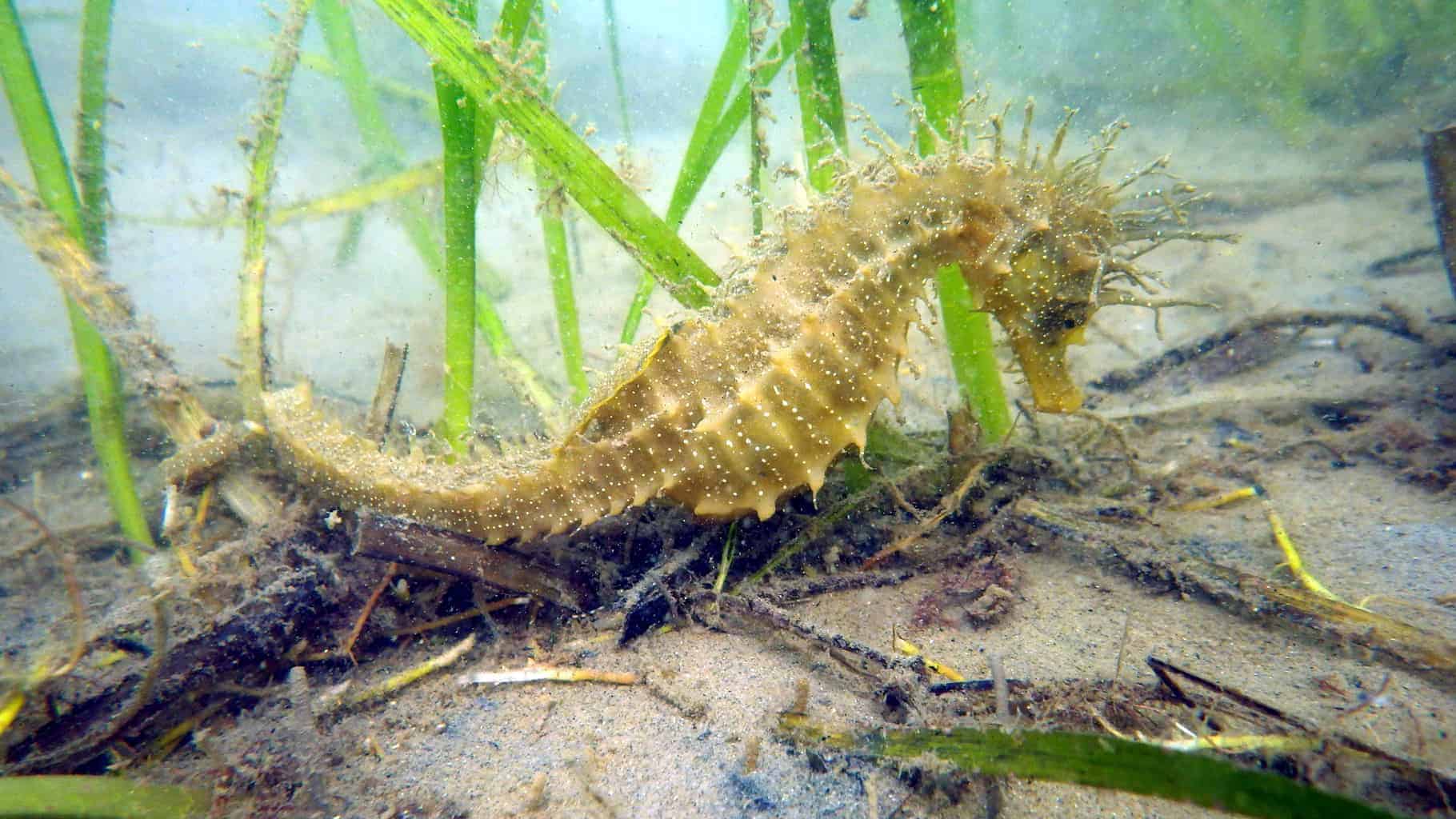 Largest Marine Sanctuary in the World is Set to...
Contents hide
1 Studland Bay in Dorset has been known as a hotspot for spiny seahorses, with some 40 spe
2 cimens recorded back in 2008, but none had been seen since early 2015 – until now.
3 Seahorse Survey Course

Studland Bay in Dorset has been known as a hotspot for spiny seahorses, with some 40 spe

The Seahorse Trust is delighted to report that a lone female spiny seahorse has been sighted in Studland, however, that still only brings the total of spiny and short

Neil Garrick-Maidment, director of The Seahorse Trust, has given the seahorse the name ‘Hope', as he said: “Hopefully, she is a positive sign for the future”. 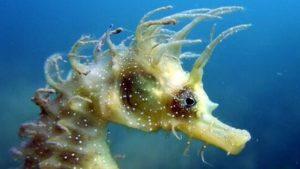 The Seahorse Trust carries out two surveys a month at Studland, and is still fighting for the bay to be given Marine Conservation Zone status, having identified the damage be

ing done to the delicate seagrass breeds by boat moorings dragging on the seabed.

Have you ever wondered what makes seahorses tick? How does it survive in the wild, or how do you go about setting up a survey to find one of nature's most-elusive creatures? This course has been designed for you.

Based on The Seahorse Trust's extensive experience in surveying for seahorses and advising others around the world on how to survey for them, the organisation has designed and written a two-day (or eight sessions) course funded by the players of the Peoples Postcode Lottery through the Postcode Local Trust.

The first course ran in early September and the next one is in November – contact Beccy on seahorsessurveycourse@aol.co.uk for details and to book a place. 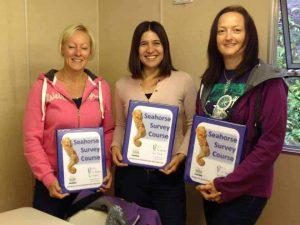