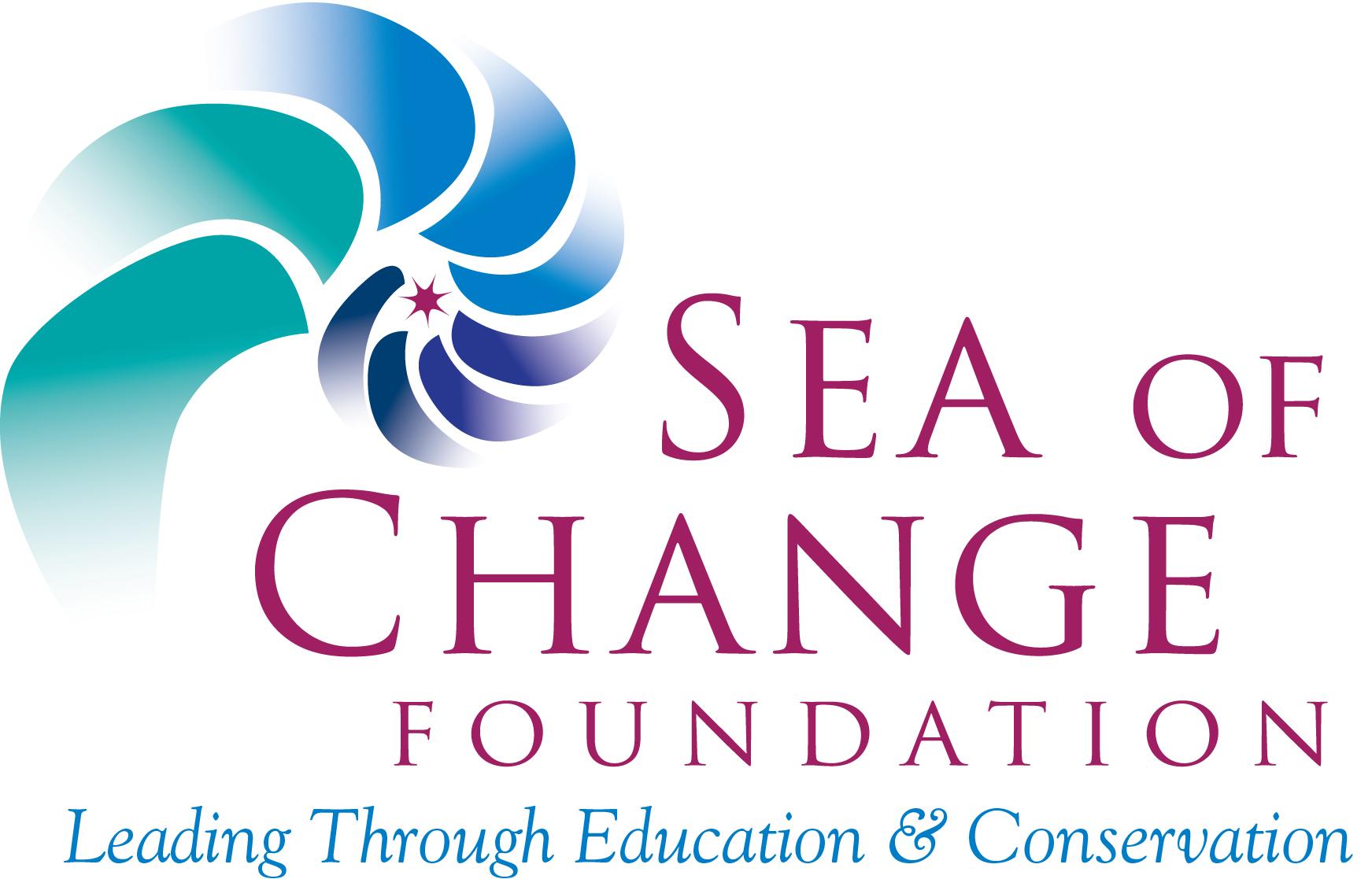 Two years ago, to support marine conservation across the international community, the Sea of Change Foundation launched a new kind of fund to provide quick response to coral reef damage from anchor drops, vessel groundings, oil spills, and other localised, anthropogenic and acute impacts to coral reefs.

This year, the Reef Rescue and Rapid Response Fund is supporting a reef clean-up by Lang Tengaah Turtle Watch on a small island off the northeast coast of peninsular Malaysia. During the last monsoon season, jetties were destroyed leaving large debris scattered across the reef that smashed into the coral during tidal surges causing irreparable damage. To avoid future damage, removing the debris before another storm was mission-critical and time was of the essence. The Sea of Change Foundation is supporting that critical mission, and on one dive alone, divers retrieved and removed eight two-metre long planks of wood, a large cement pillar base, 19 additional planks, and four tyres from the reef. Their efforts encouraged guests from a nearby resort, who saw what the team was doing, to get involved, helping drag the objects out of the water and up onto the beach. This reef rescue will continue through July with the goal of not only removing all the storm debris from the reef, but also partnering with local Marine Parks Authority to work towards a long-term solution to the recurring problem.

“It is inspiring to see the passion and dedication the Lang Tengah Turtle Watch team has for protecting their reef. They immediately identified a problem, found the funding and volunteers to address it, and got right to work. They’ve shown the kind of initiative and quick action this funding programme was created to support,” said Samantha Whitcraft, Director of Conservation and Outreach for the Foundation. “We hope divers and coastal communities everywhere will make use of and support the Reef Rescue and Rapid Response Fund.”

Wayne Brown, CEO of Aggressor Adventurers and Chairman of the Board of Directors of the Foundation, concluded: “Through the Foundation, 100 percent of donations go directly to such conservation initiatives around the world to help ensure future generations can also experience the sea and its wonders.”