Can you dive with keratoconus? 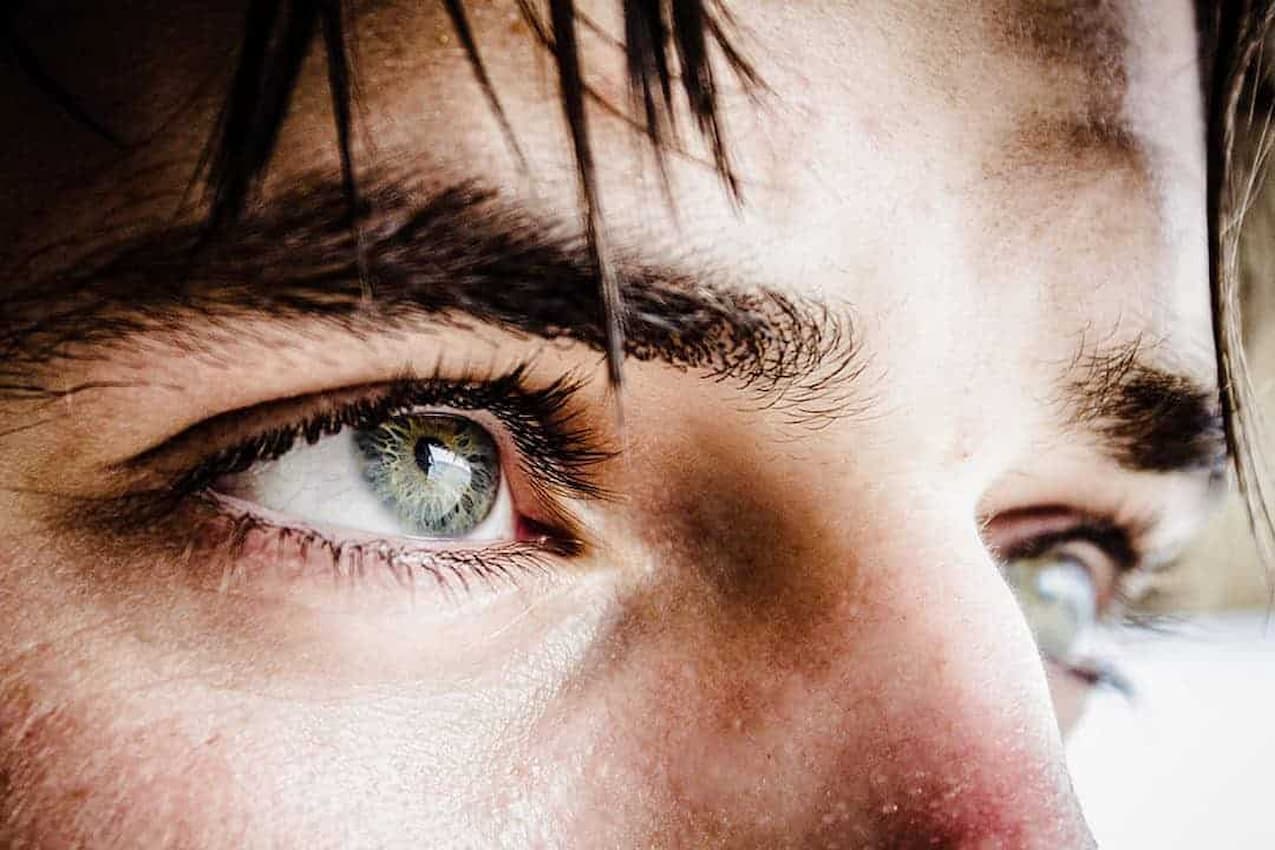 Michael Menduno offers up some sage advice on methods...

Approved Medical Examiner of Divers Dr Oliver Firth answers your medical questions – this time he advises on whether thinning corneas (keratoconus) can stop you from diving, and whether it's safe to dive with a prosthetic testicle replacement.

Question: I was hoping you could give me some advice concerning an operation I am having soon. Due to a twisted testicle I am having an orchidectomy and have been offered a prosthetic testicle replacement. I have concerns whether a silicone or saline implant is suitable and safe for a saturation diving environment. I have read reports on the net that although there are no gas cavities within the implant there is a possibility that pressurised helium can diffuse into the implant causing problems. Any advice you could give me relating to this would be truly gratefully received.

Answer: OK, first bit of advice – never trust anything you read on the net. Abraham Lincoln said that. Or was it Churchill? In any case, a lot more useful than my terrifying aunt’s advice when she was looking after me as a spotty teenager with zero confidence: “You can find sympathy in the dictionary, between shit and syphilis.”

Back to your two veg. There seems to be relatively little information available on this particular issue in diving. Whether that is simply because it’s uncommon, or because divers aren’t willing to declare the issue, I don’t know. A similar situation exists with breast implants and again I can find few reports on safety whilst diving, but there is very little evidence that it causes problems in practice.

Implants these days are generally fluid-filled and essentially incompressible, hence pressure changes should not affect them. I would make the surgeon aware of your job and concerns, but as there are no air cavities in the prosthesis, there is no risk of it imploding or exploding. As you say, there is a theoretical risk that helium can diffuse into the implant, but with the amount of gas loading we are talking about, I imagine the risk of a problem is minimal. Depending on the reason you require an orchidectomy, there might be other issues which have an impact on diving safety, so I’d always advise a check-up with dive doc before taking the plunge.

Question: I have a keratoconus, a thinning of the cornea in my left eye. It hasn’t stopped me from diving so far, but since I’m considering going pro I would like to know if a keratoconus is really a no-no condition which excludes diving. Mine has been stable so far and I’m told does not require surgery.

Answer: A friend rang me recently in a state of hysteria. She’d been all set to get laser surgery for short-sightedness but was declined on the basis of the same thing –. Since the laser basically slices off layers of cornea, if it’s too thin to start with you can’t really go ahead. Apparently she used to rub her eyes constantly, which has over time worn the corneas away. In extreme cases, the cornea becomes so thin that it ruptures and fluid-filled swellings form on the surface, and a corneal transplant is required urgently to avoid loss of the eye.

Diving-wise, the condition itself is not affected by pressure or depth changes.
The risk is largely down to mask squeeze. If the cornea is sufficiently thin, and a negative pressure builds up in the air-filled mask space, then theoretically this could lead to rupture through the weakest point of the cornea. The current method of dealing with this is to use rigid but gas-permeable contact lenses. Gas-permeable lenses avoid the problem of bubbles becoming trapped between the lens and eye, whilst strengthening the cornea to stop it rupturing.

The time course of keratoconus is variable: some are stable indefinitely while others progress rapidly or get unpredictable exacerbations, so if you’re considering turning pro then it will be important for you to keep a close eye on the condition (a pun punishable by sustained and merciless flogging; I do apologise).

Also do check Diving with diabetes