Scottish salmon farmers to be banned from shooting seals 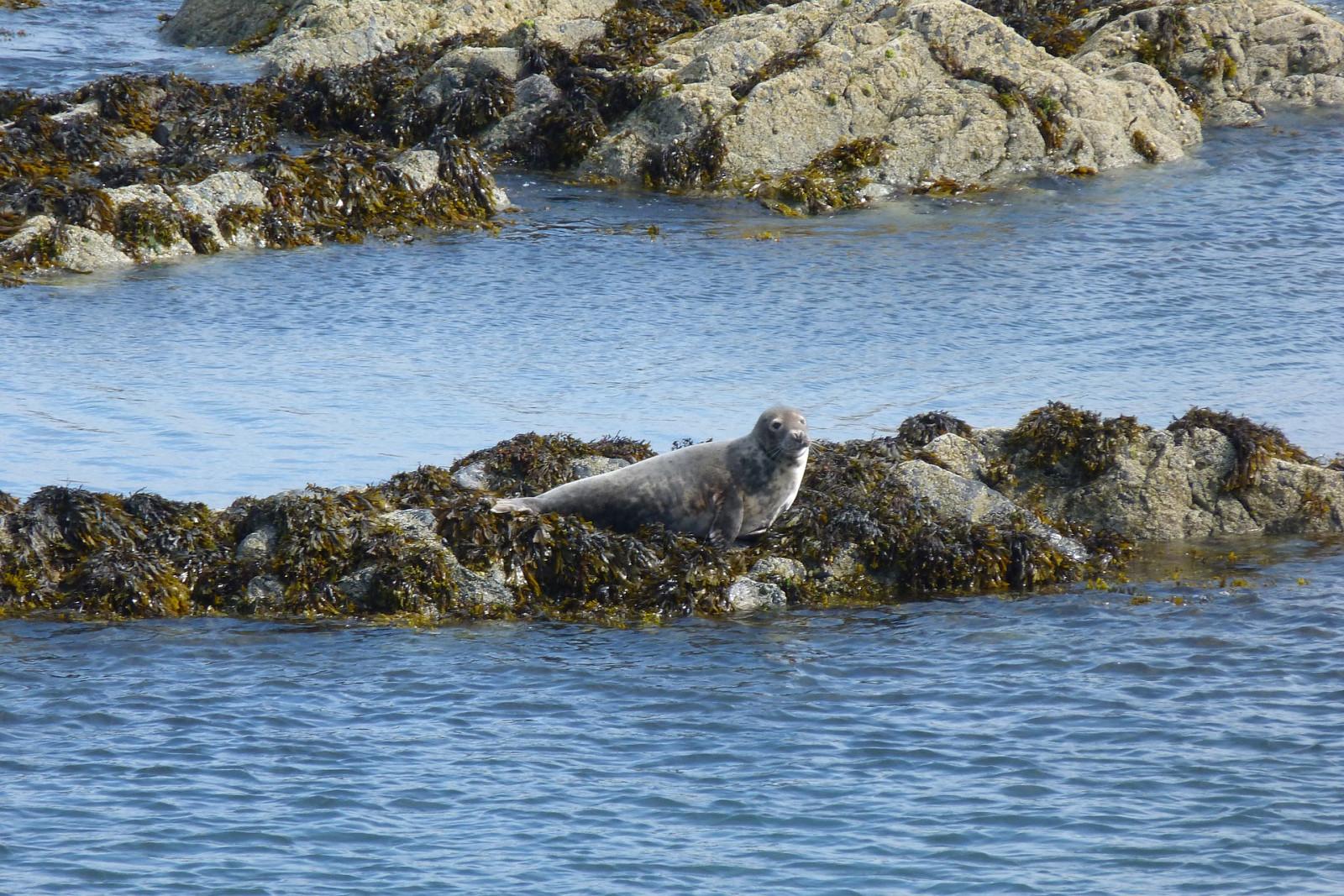 In a move that will be welcomed by conservationists, the implementation of stricter wildlife protection laws will see salmon farmers in Scotland banned from shooting seals, and face more-robust controls on using acoustic devices to scare them away.

The Scottish government has been under pressure for years from animal welfare groups to prevent fish farmers from shooting seals to stop them breaking into salmon pens.

Data shows 31 seals were shot under licence between January and March this year. The Scottish Salmon Producers Organisation (SSPO) has claimed that seal predation and net breaches led to 500,000 lost fish annually.

As well as the ban on shooting seals, Scottish Natural Heritage told ministers there was significant scientific evidence the acoustic deterrent devices (ADDs) used to scare off seals can cause hearing damage in dolphins, porpoise and whales, breaching legislation to protect cetaceans.

Scottish ministers voted through the new measures yesterday, and courts will be able to jail offenders for up to five years, as well as impose unlimited fines. A main driving force behind the measures was a fear the US could ban Scottish salmon imports because harming seals will breach regulations on marine mammal welfare.