Scientists discover a New Species in the Mariana Trench 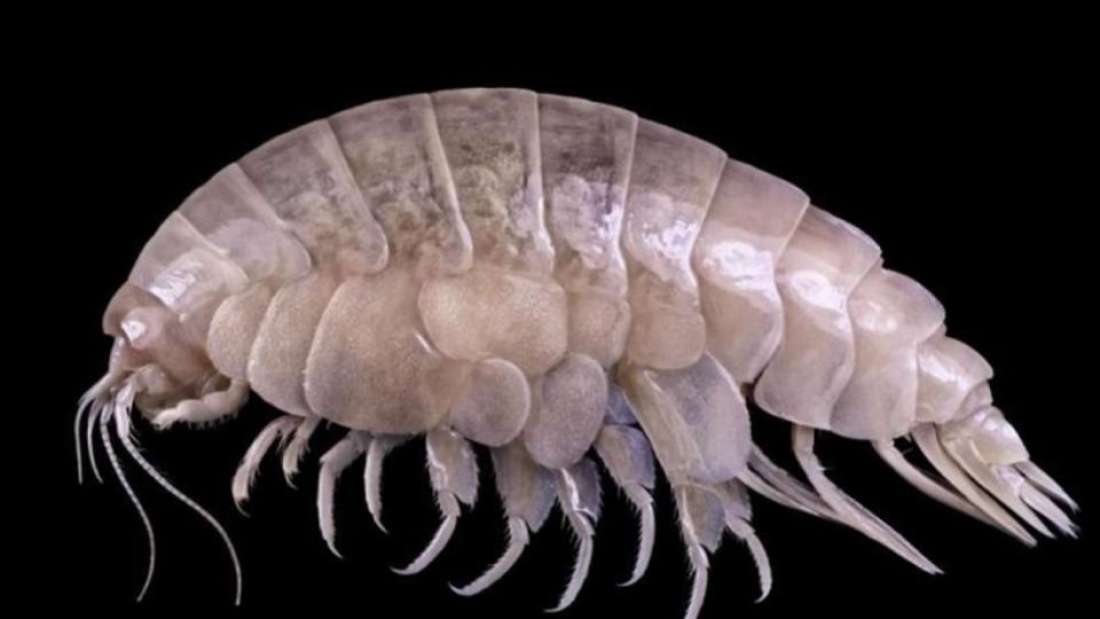 A new Species of Amphipod has been discovered by a team of scientists from the University of Newcastle in the Mariana Trench. Unfortunately the initial excitement over the discovery of this creature has been somewhat diluted by the fact that plastic was found in its gut.

Although the little amphipod was discovered at a depth of over 6,900 meters it was found to have ingested a plastic microfiber. This discovery prompted the researchers to give it an unusual name Eurythenes plasticus, as a way of highlighting the issue of plastic in our oceans. 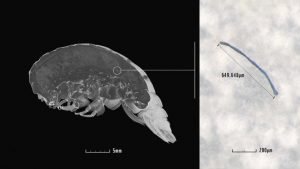 “To give it a name, we would normally look at something which is quite characteristic of that species because once that species is named and is now deposited in a museum, it is now part of the human catalog of species,”

He then went on to say:

“The animal is now one of 240 known species to have been recorded ingesting plastic. We have new species turning up that are already contaminated and so we have missed the window to understand these species in a natural environment. This discovery exemplifies the extent of the plastic problem. Species in remote and extreme marine environments are suffering as a result of human activity. Any detrimental effects on large populations are hard to grasp in new species as we didn't know what these populations were like prior to contamination.” 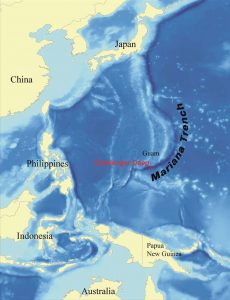 “The newly discovered species Eurythenes plasticus shows us how far-reaching the consequences of our inadequate handling of plastic waste truly is. There are species living in the deepest, most remote places on Earth which have already ingested plastic before they are even known about by humankind,”

Plastic pollution is a growing problem in our world’s oceans, known to threaten numerous species of marine animals, from sharks and rays to turtles and whales and now even deep sea dwellers like Eurythenes plasticus.