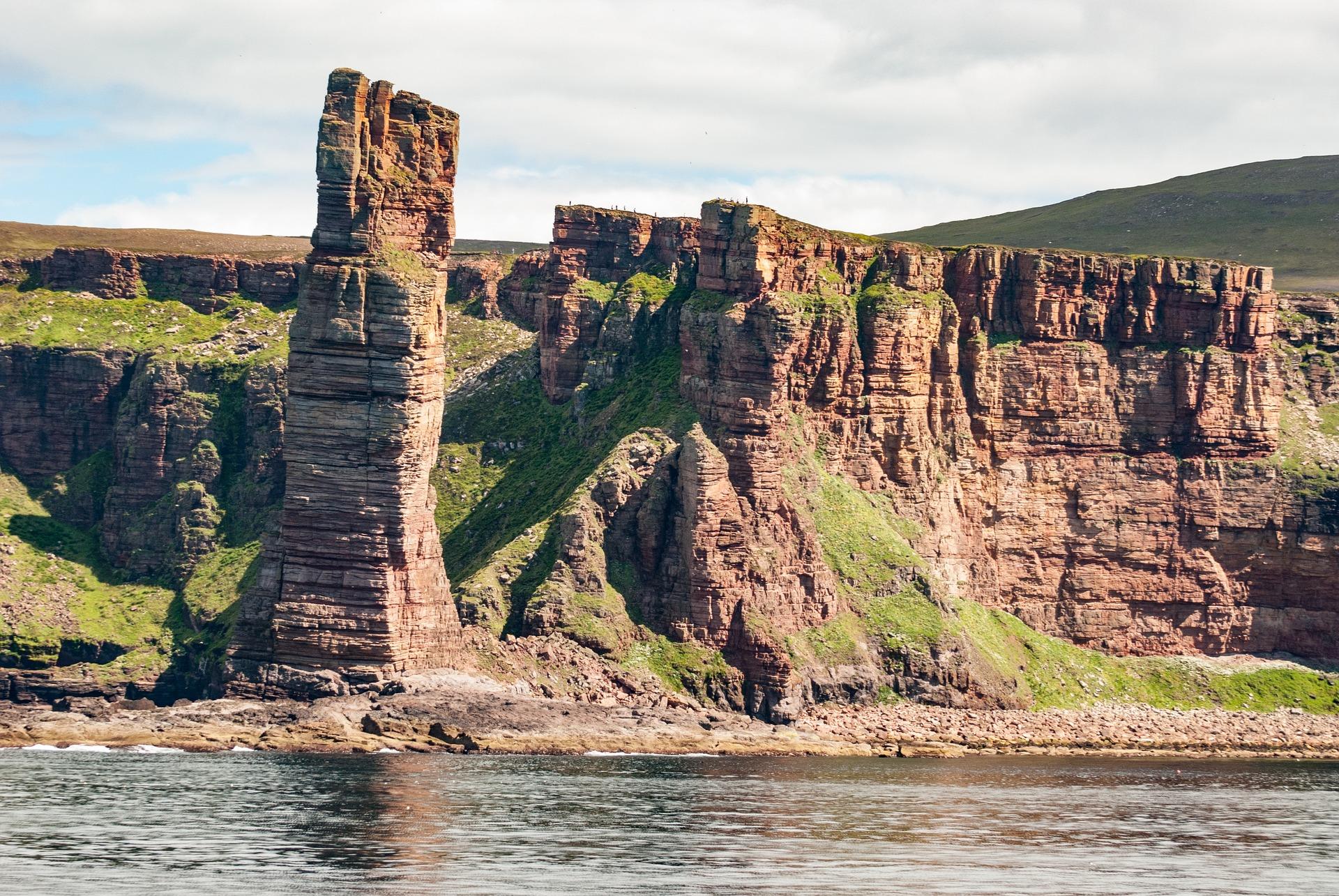 A Royal Navy bomb disposal team is now in the Orkney Islands after an underwater survey on Saturday (22 June) revealed an unexploded torpedo lying on the seabed.

HM Coastguard has set up an exclusion zone and erected warning signs urging people to stay at least 500 metres away from the torpedo, which was found between Hoy and Cava. The EOD team is expected to carry out an assessment to make the device safe.

Bomb disposal experts from the Royal Navy were sent to the same area back in 2016 to detonate a World War Two torpedo found on the bottom that was thought to have been fired at HMS Royal Oak by a German U-boat in 1939. Tragically, a total of 833 men were killed in the naval disaster.

The most-recent torpedo discovery came after all manner of commemorative events took place throughout the islands last week to celebrate the 100th anniversary of the scuttling of the World War One German Navy fleet.