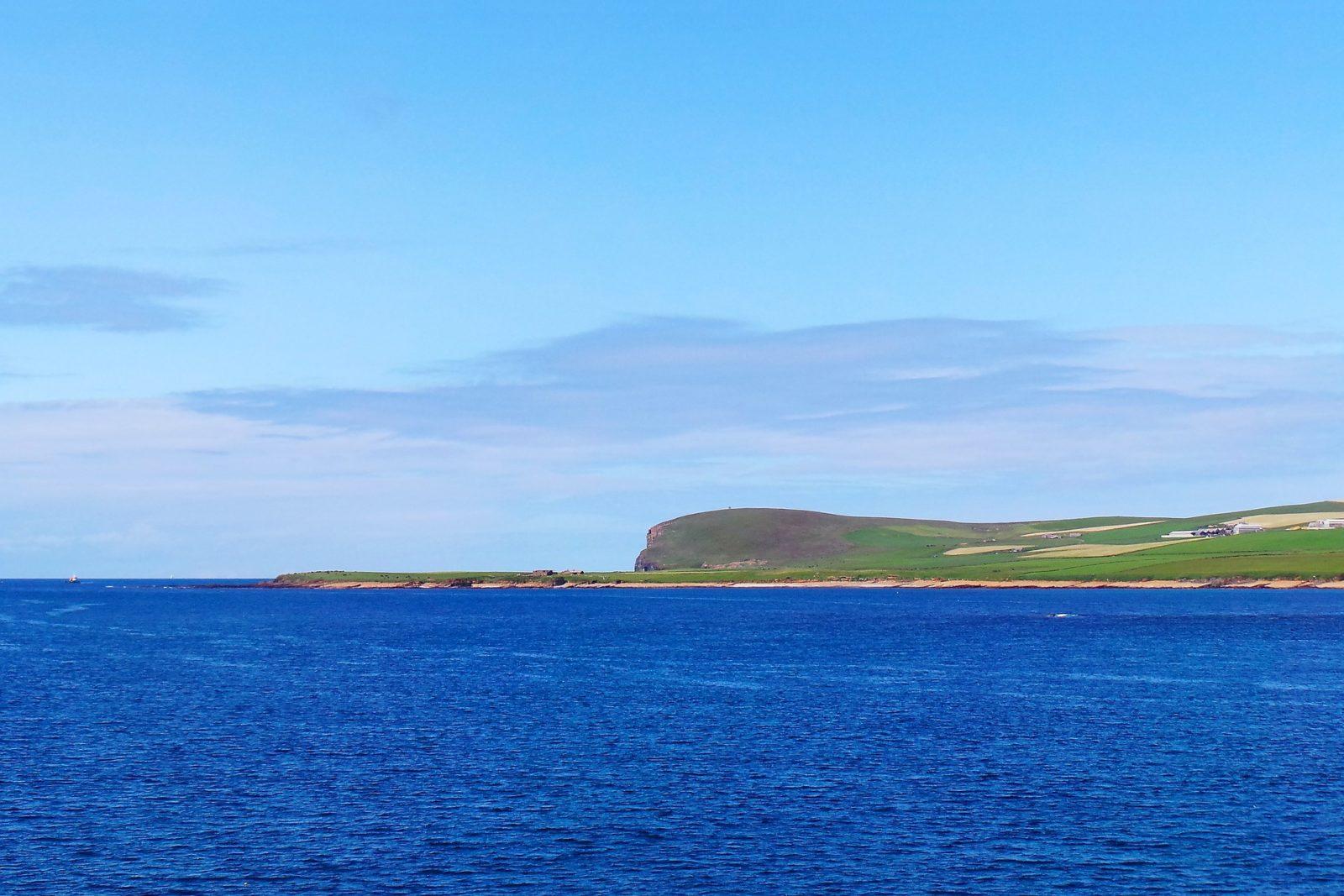 A diver has died in the wreck-diving Mecca of Scapa Flow in the Orkney Islands.

According to Police Scotland, they were first alerted to reports of a missing diver somewhere southeast of Houton Head around 11am yesterday (Wednesday 28 October). Some reports said that the man had been diving on the German battleship SMS Markgraf when he went missing.

A body was recovered shortly after HM Coastguard instigated a thorough search that involved the Stromness and Longhope lifeboats, the Coastguard helicopter from Stornaway, Stromness Coastguard Rescue Team, and a local dive vessel.

A police spokesperson said: “A formal identification has still to take place, and enquiries are ongoing to establish the full circumstances of the incident.”