Sad day as Olympus sells off its camera section 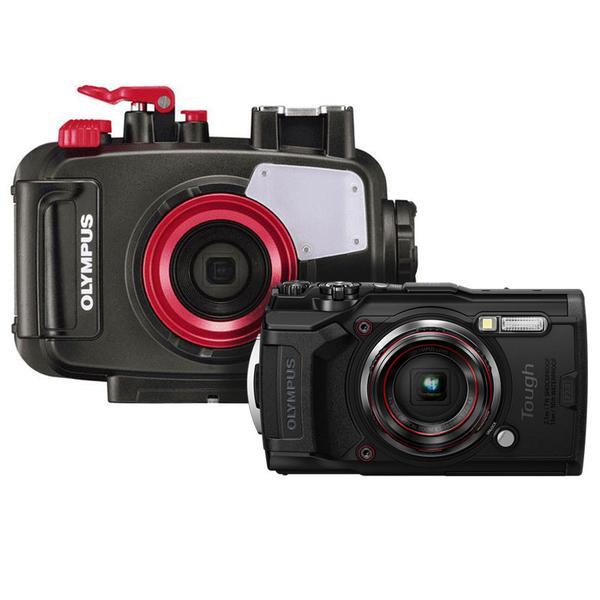 So it is a sad day when the company calls a close to that part of the business.

Olympus was once one of the world’s biggest camera brands, but after recording losses for the last three years, it is selling off the camera part of the business after 84 years.

According to a spokesperson, the arrival of smartphones, which has shrunk the market for separate cameras, was one of the major factors in the decision.

Olympus is now seeking to strike a deal to carve off the camera part of its business so that its brands – such as Zuiko lenses – can be used in new products by another firm, Japan Industrial Partners.

The UK Olympus team said on social media: “We ask for your patience… Olympus sees this potential transfer as an opportunity to enable our imaging business to grow and delight both long-time and new photography enthusiasts.”

The Olympus Corporation will continue, as the company never stopped making microscopes, and has turned its optical technology to other scientific and medical equipment, such as endoscopes.