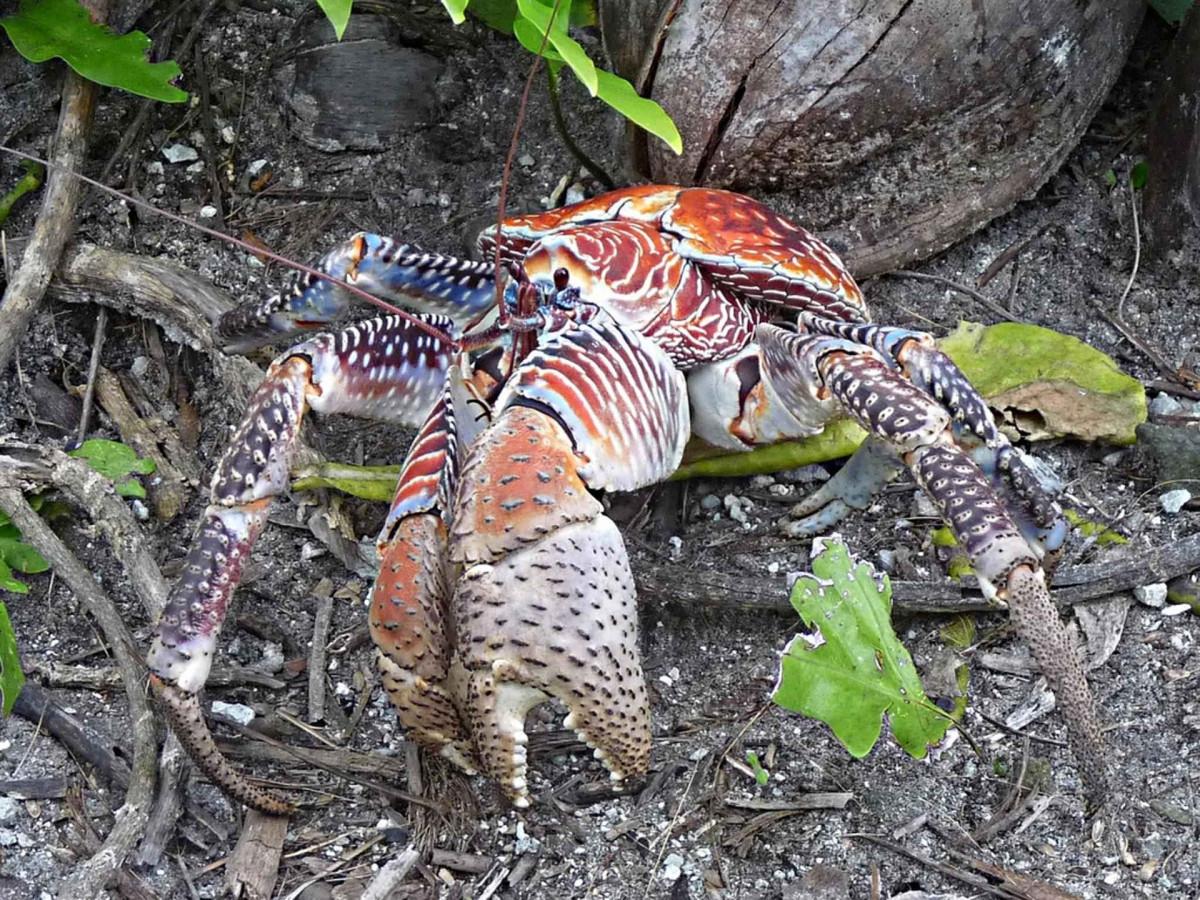 So-called robber crabs are suspected of living up to their name after a $6,000 thermal-imaging camera was stolen from a researcher on Christmas Island.

Annabel Dorrestein, from the Western Sydney University, is studying the island’s flying fox population, and had set up a specialised camera system, complete with tripod and external battery. The next morning, when she returned, the camera was gone. However, she had clues to the culprits – there were claw marks on the tripod, and the cable that attached the camera to the battery was twisted and mangled. 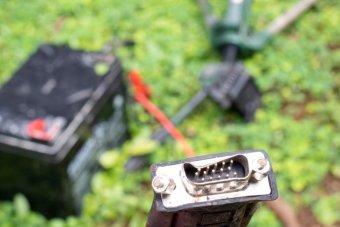 She said: “Basically, a big robber crab ripped the thermal camera off the spotting scope and crushed the cables so it came loose and just dragged it into the forest.”

Christmas Island local Chris Bray helped Ms Dorrestein in the hunt for the missing equipment, but while they found plenty of big robber crabs, the camera was nowhere to be seen. 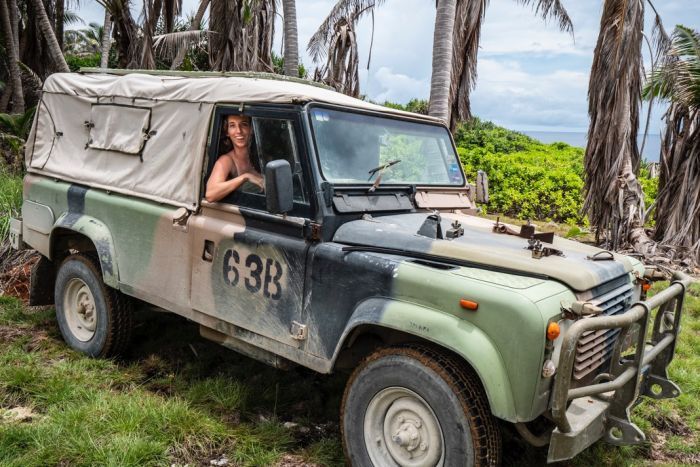 This isn’t the first time robber crabs have caused issues for Ms Dorrestein. “They have been bothering me ever since I started my PhD,” she said. “I have had to fight off crabs intent on stealing my backpack or other equipment.”

Robber crabs, also known as coconut crabs, can measure up to a metre wide, weigh up to 4kg, and live up to 80 years. They are well known for their kleptomaniac tendencies – Christmas Island National Park chief ranger Rob Muller explained: “They are very inquisitive, and this combined with their exceptional sense of smell means they get into all sorts of places that arouse their curiosity – and if they find something that peaks their interest, they want to drag it away for a closer look.” 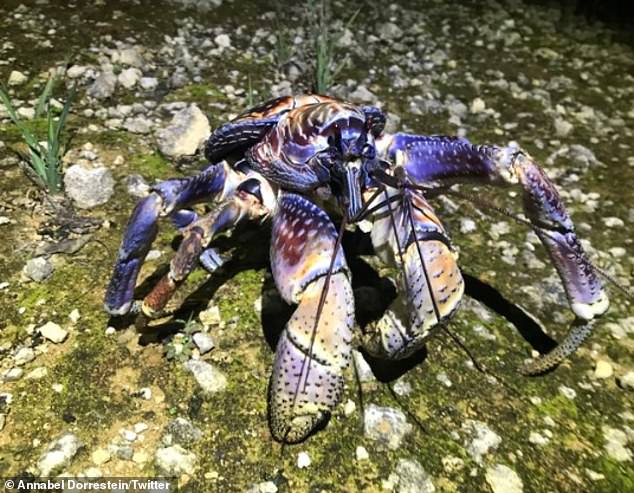