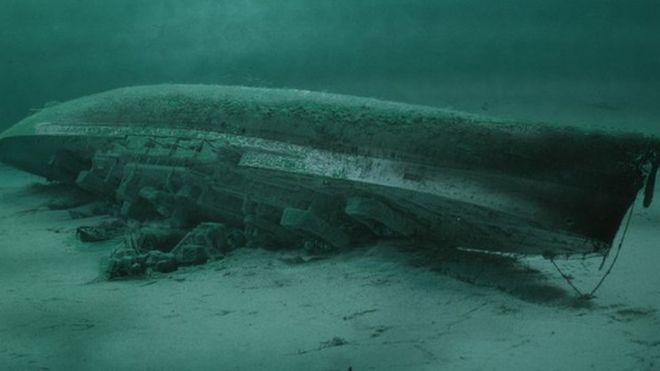 Divers and academics have offered a £1,500 reward for the safe return of a high-spec laptop containing ‘irreplaceable’ survey data from the British battleship Royal Oak, which was due to be used for the 80th anniversary commemorations of its sinking in Scapa Flow by a German U-boat in October 1939.

The laptop computer and back-up disks were taken from a flat at Stromness in Orkney at the weekend, and they contained months of work being used to create three-dimensional images of the mighty warship, which was torpedoed by U47, which had slipped through the defences of the Royal Navy's supposedly secure anchorage, and sank with the loss of 800 sailors.

The project members have spent months working with the Royal Oak Association and the Royal Navy, collecting data from the wreck along with video and photographs which were to be shared with relatives of those who were on the ship.

Prof Chris Rowland, from the University of Dundee, was working to create 3D images from the data, and he said: “Losing the data that we've been processing is devastating to us. We have a team of excellent volunteers who have dedicated their time, their money and their equipment to examining the Royal Oak.”

Emily Turton, who runs the Stromness-based dive boat Huskyan, has appealed to the thieves to return the laptop, commenting: “Just from a data point of view, this is months of someone's time. We are nearly in February. We have got a few months before this data was supposed to be ready to share with the families and the relatives of the people who died on that ship. The thieves are taking away the possibility of us giving as much as we were planning to give to that commemorative event in October. Just hand it in, give the stuff back.” 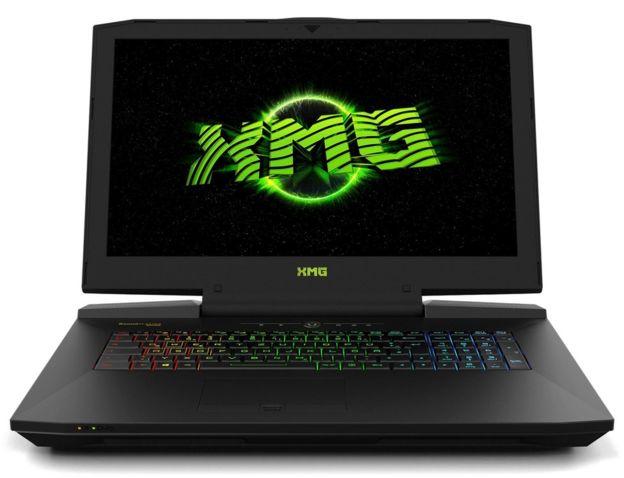 The stolen laptop is a distinctive Schenker model, similar to this photograph. Also stolen were a Dell monitor and two dive lights.