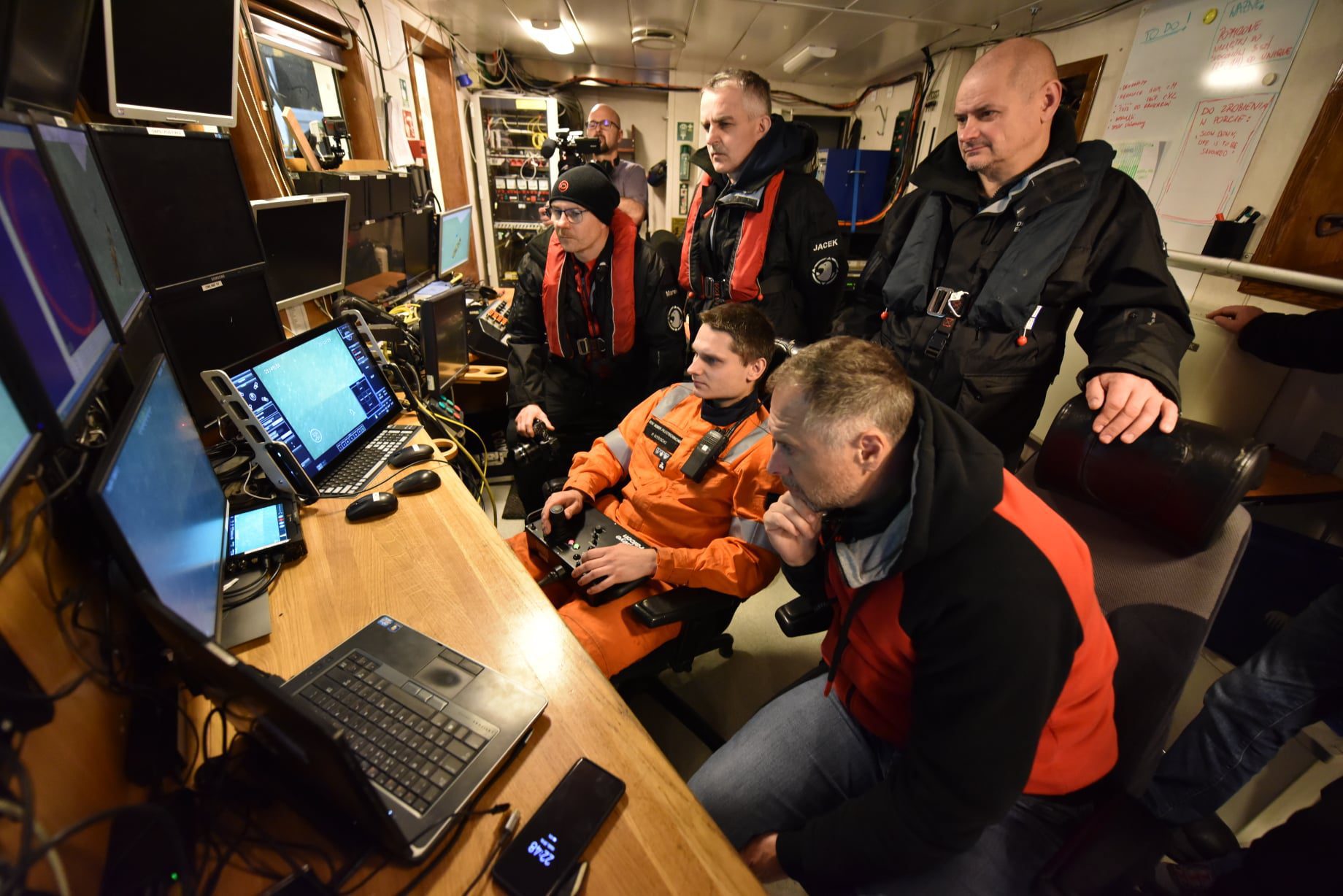 Research is continuing on the wreck of the Karlsruhe, which was discovered lying on the bottom of the Baltic Sea last year by Tomasz Stachura and the Baltictech team.

The Baltictech team has now conducted two expeditions to the wreck site – in December, they returned aboard the research vessel Mintaka I and used electronic gadgetry to thoroughly explore the seabed around the Karlsruhe.

Some 550 metres away from the Karlsruhe, a ‘second' wreck was discovered, though whether this is linked to the events of 13 April 1945 is yet to be determined.

The exploration also showed that there was a huge debris field around the Karlsruhe, especially around the bow area. Ten chests and other artefacts were discovered on the seabed.

The next full diving expedition is due to take place in spring 2021.