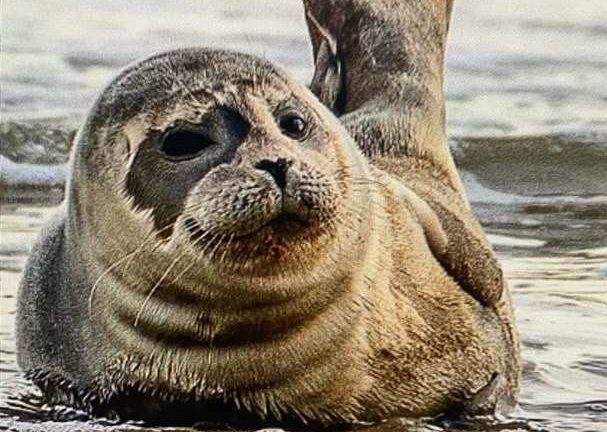 A common seal pup that was found drastically underweight after being orphaned and was nursed back to health in Norfolk has relocated – to France.

The seal, who was nicknamed Has Been, was brought into the RSPCA's East Winch Wildlife Centre in June last year. He was an orphan and weighed just 10kg. After five months of care, he was deemed fit and strong enough to be returned to the wild, at a far more healthy 38.5kg. He was released into The Wash in November. 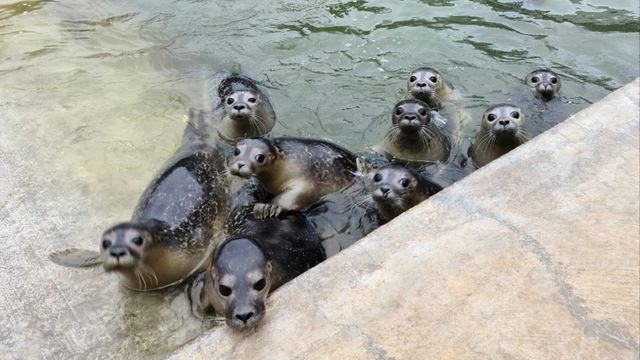 Now, a few months later, the pup has turned up looking fit and healthy – on a beach in Dunkirk, northern France. He was captured on camera by photographer Chris Vanhove, who was able to identify the seal from his tag.