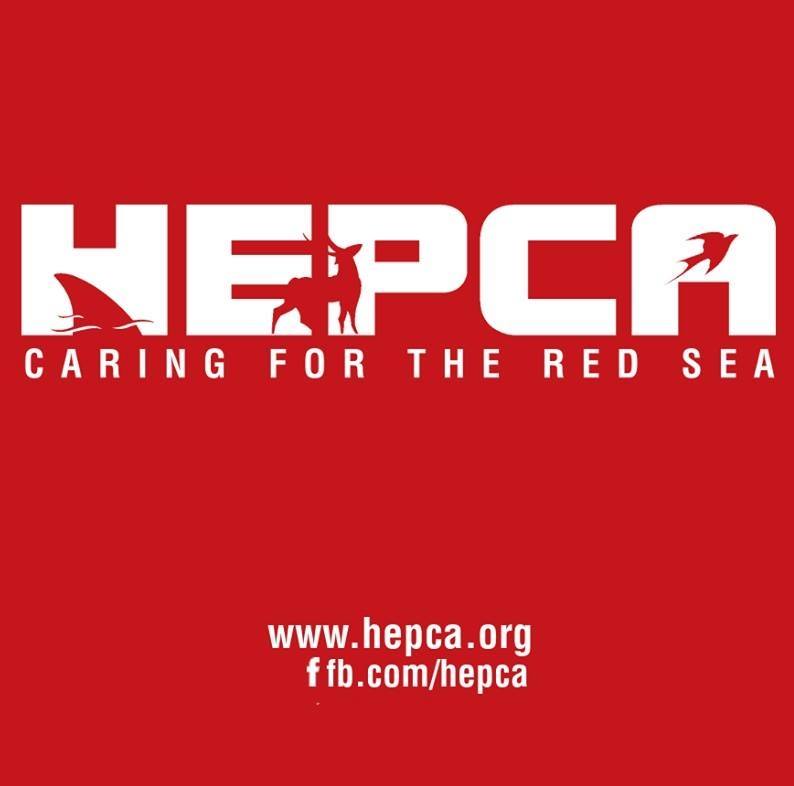 The ban of the single-use of plastics will apply on any food-related outlets, including restaurants, coffee shops, supermarkets, groceries, butchers, fisheries, fruits and vegetables shops and pharmacies, as well as plastic cutleries like knives, plugs, plastic hooks, cups and dishes.

The Red Sea governorate will also not give authorisation for the production of plastic bags within the city.

“The decree is to protect the threatened and endangered species which are severely affected by ingestion, starvation, suffocation, drowning, entanglement and toxicity from plastic remains which affects the human health accordingly,” HEPCA said in a statement.

An awareness campaign about the negative impacts of plastic on marine life and human health will be launched by HEPCA, which will include ground activation with events, giving lectures for public and private schools, clean-up campaigns for islands, beaches and underwater in collaboration with schools, diving centres, and the Red Sea community.

An EU-funded initiative was launched by the Egyptian environment ministry in 2017 calling for ‘Enough Plastic Bags’, to eliminate the country’s dependency on plastic bags, due to their negative effects on the environment and the economy. The initiative aimed to encourage citizens to reduce their consumption of plastic bags and to shift towards more environment-friendly alternatives.

Egyptians use about 12 billion plastic bags each year, causing severe problems to the Nile River and the seas, thus negatively affecting environmental tourism and diving.

And vow to NEVER drink out of a plastic bottle or plastic cup or plastic straw … ever again !!