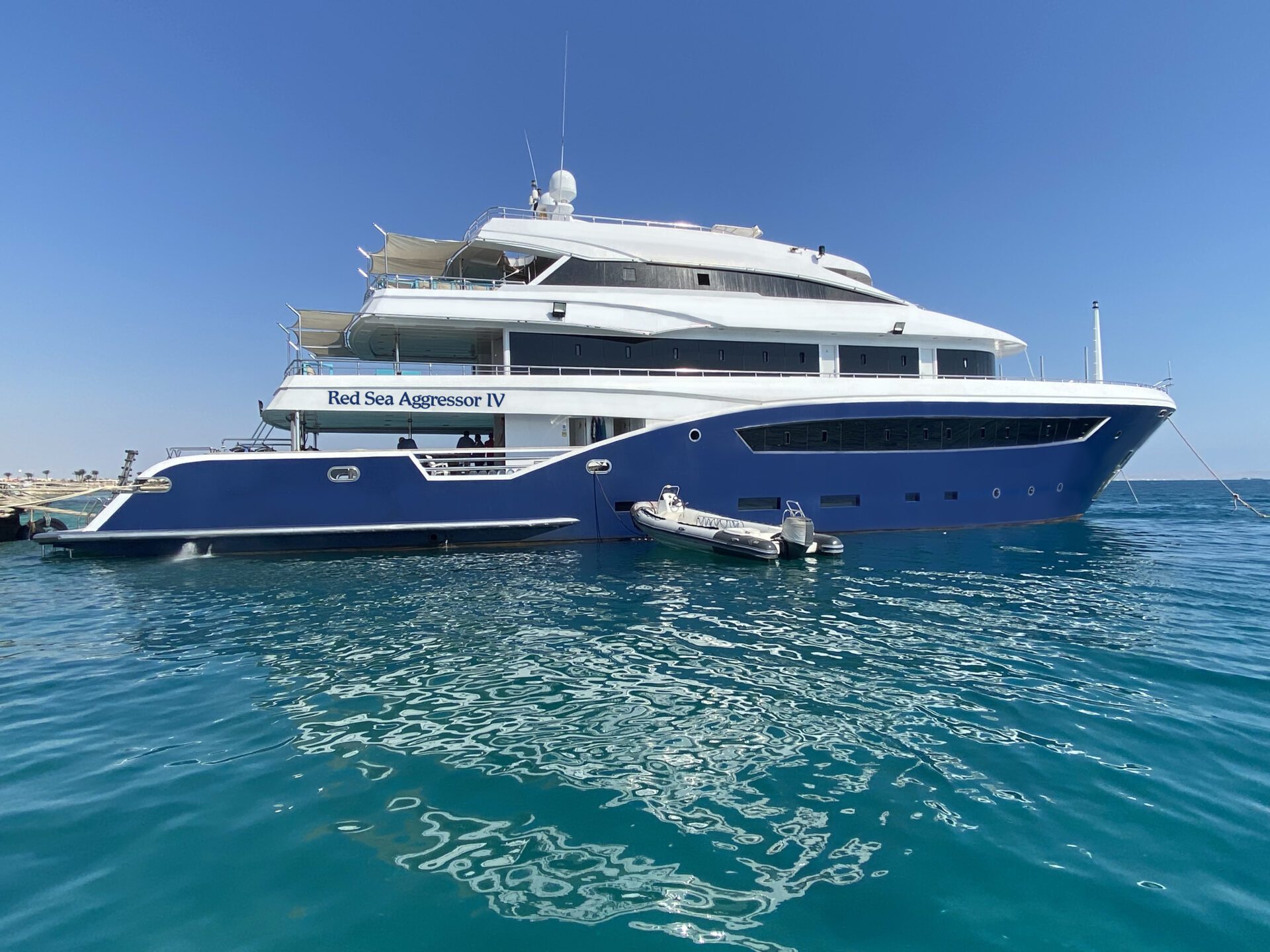 A veritable fleet of luxury liveaboards is set to ply the Red Sea waters of Egypt, with the latest announced being the 44-metre-long Red Sea Aggressor IV.

The Red Sea Aggressor IV, which is due to make its maiden voyage on 4 March, will operate three itineraries in the Egyptian Red Sea from Port Ghalib – the staple Brother-Daedalous-Elphinstone trifeca taking in the offshore marine parks, a tour around some of the top sites in the St Johns area, and an exciting exploration into the Deep South beyond Ras Banas, which will take in Fury Shoal, Habili Aly, Habili Gaffar and Dangerous Reef.

“The southern Egyptian Red Sea is a very special place to the Aggressor Adventures family. It has been an Aggressor destination since 2014 and we are so excited to welcome the new Red Sea Aggressor IV into our fleet,” says Wayne Brown, CEO of Aggressor Adventures. “It’s a spectacular yacht operated by a five-star staff.”