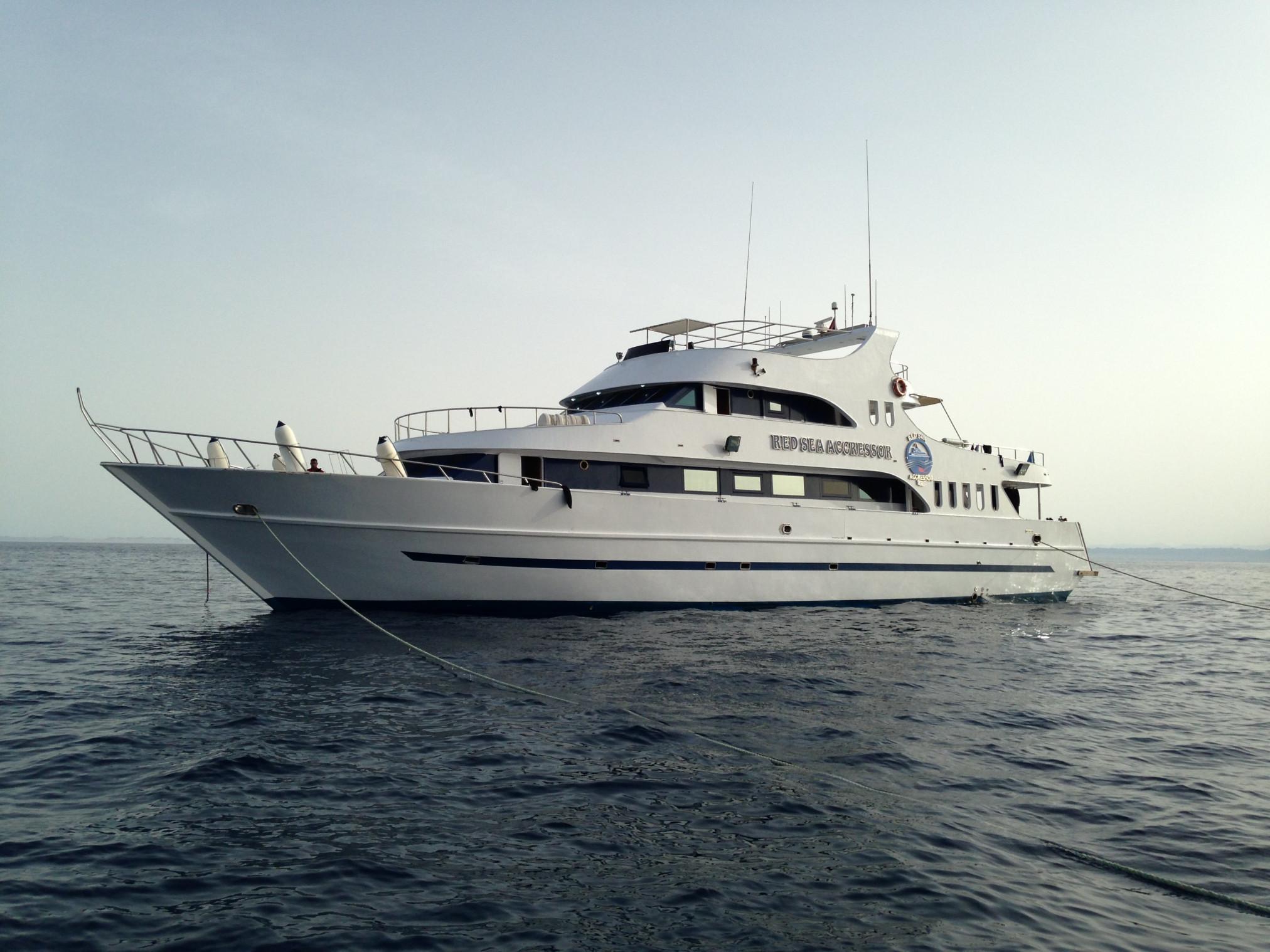 On 1 November, as reported at the time by Scuba Diver, a liveaboard in the southern Egyptian Red Sea, just north of Port Ghalib, caught fire in the middle of the night, tragically leaving one of the guests dead, and the rest of the passengers and crew having to jump into the sea to escape the burning vessel.

In those first few hours, details were extremely scarce, but following our initial report news broke that the liveaboard in question was the Red Sea Aggressor I, also known as the Suzanna I. Now Aggressor Adventures CEO Wayne B Brown has released this statement:

“As you know, misinformation is common in the initial days following unforeseen events. We are being very open and honest on what we know as facts become available, but unfortunately, factual information is emerging slowly, even to us. We do not speculate. So as we’re able to review all statements given, we begin to get a better picture of what has occurred.

“However, we know in the big picture that, unfortunately, there was a tragedy of a diver losing their life, and the rest had to evacuate with little to no possessions. The ground team in Egypt responded quickly in getting everyone into an all-inclusive resort to ensure their basic needs were being met and then assembled cash so they could get some clothing and sundries at the limited shops available in Port Ghalib.

“They also spent a day and a half working with tourist police gaining approval for us to relocate them to Cairo. Egypt does not allow tourists to relocate without prior approvals that usually occurs behind the scenes. We immediately secured hotels and transportation to the embassies in Cairo, even before they ever left Port Ghalib. The Cairo team then helped everyone with rearranging and paying for their return flights as well as some more shopping for clothes, luggage etc.

“Once on land, was everything executed perfectly, no. But rather accept it given the challenging circumstances, we are regrouping to assess how we can continue to improve our procedures and practices.

“As a company and divers ourselves, we have always been extremely safety-driven, and when any event happens anywhere in the dive industry, we use that to look internally for any changes we may need to make to try and prevent that occurrence with our own guests.

“After the recent Conception fire, we directed every destination to ensure that no charging was done unattended and that all lithium charging was done outside at the designated charging areas. We also had them review their emergency exit plans, fire escapes and smoke detectors for proper working order and that their firefighting gear was operational.

“Also, in regards to a passenger's comments that he did not hear a smoke detector – and some research showing smoke detectors having a history of testing okay with the test button but not activating with actual smoke – we will start requiring the testing of our smoke detectors with cans of fake smoke to ensure proper operation. That is just one of the many procedures we are looking to implement across our fleet to further strengthen our guest safety and of course, customer confidence.” 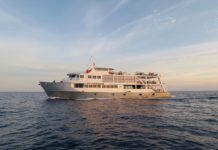 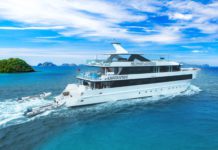 Philippines Aggressor takes to the seas 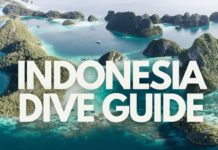 With all respect but the passengers comments are far more then not hearing smoke alarms. It basically showed NO interest in safety at all.

This CEO has no value of human life. I guarantee he would never let a family member to on any of their boats. The amount of money he has and the greed to not even employ or have staff follow any safety and emergency strategies that are required is outrageous. This company needs to be disclosed as what they are… murderers. The way this company left the other people who survived was reckless and appalling yet he is patting himself on the back for “looking into these things” or whatever he feels he has to say to make more money as the company glosses over another tragedy with no repercussion.

I was in Port Galihb when the guys came to the hotel and to tell the truth I don’t think they were that well looked after and indeed I chose to lend some money. They didn’t think they were being well looked after and i think the people on the ground and the company could have done better. But they weren’t useless and they did what they could in an emergency situation.
I don’t know the crew who were on the boat which caught fire, but I do know the crew who were on the next cruise and they were exemplary and a 24 hour watch was maintained, although I think maybe safety rules could have been read out more clearly. I think that there is an Egyptian level of politeness at work there. Maybe it could be incorporated in the safety video.
The cruise that I did was pretty good and the diving was excellent, the staff was lovely and the safety was good.

Whatever you think of Wayne he is not on the boat it is the crew who are in charge and do the work and they in my experience are great. I don’t know what happened when the boat went down or why the crew seem to have failed.

For what it is worth Wayne has offered money off future trips so presumably he isn’t only interested in money.#