The problem of plastic pollution is now a mainstream issue, and it is heartening to see that schoolchildren managed to persuade Red Nose Day to go plastic-free.

The bulbous plastic noses have become a familiar sight over the years as wearers support Comic Relief, but after pressure from hundreds of youngsters – including schoolchildren from Fourlanesend Community Primary School in Cornwall who managed to gain the backing of Sir David Attenborough – the charity made the decision to ditch the plastic noses.

Instead, the red noses will now be made from bagasse, a natural by-product of sugar cane. It has taken over 18 months to develop, following extensive research and testing into suitable plastic-free alternative materials. In keeping with the environmentally friendly theme, the noses will be available in ten different characters, representing the great outdoors, including a squirrel, fox, badger, and more. 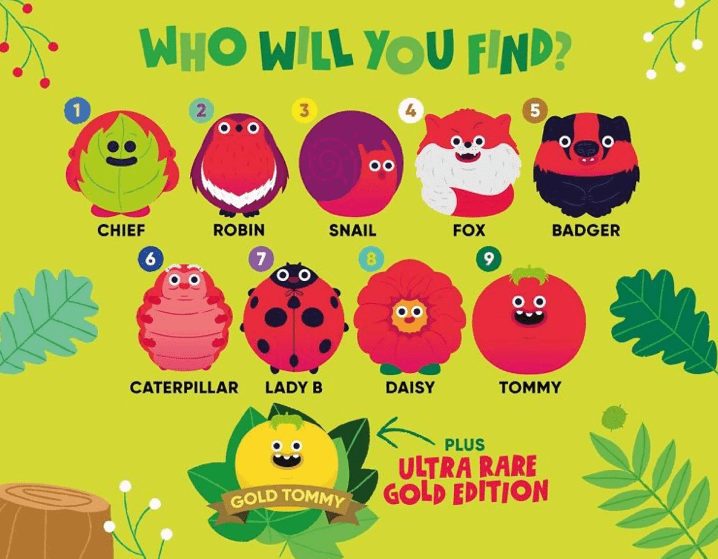 According to Comic Relief's Richard Curtis, the charity had already been looking at the issue, but that the additional ‘tactical nudging' by ‘passionate kids' back in 2019 had made a difference.