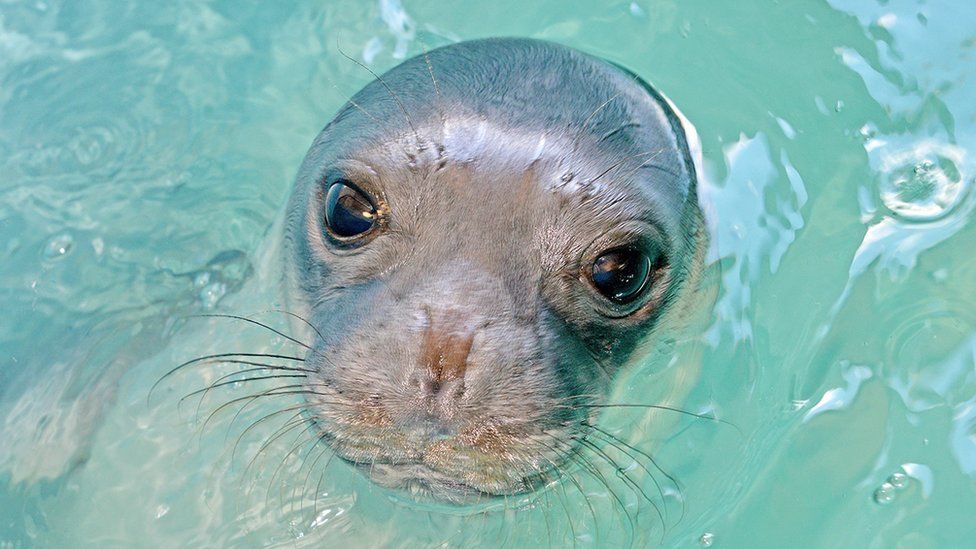 Authorities are searching for the person responsible for killing a rare Mediterranean monk seal with a speargun off the island of Alonissos.

Kostis, as the animal was known, became the island's symbol after being saved by a fisherman from a storm back in 2018 after he became separated from his mother.

Greek seal charity MOm looked after Kostis for several months when he was a pup, and said the mammal – which is protected under Greek law – had been ‘executed at close range with a speargun', probably from a boat.

MOm is urging anyone with information to come forward to the police, and said it plans to sue the killer.

There are thought to be fewer than 700 Mediterranean monk seals left in the wild.