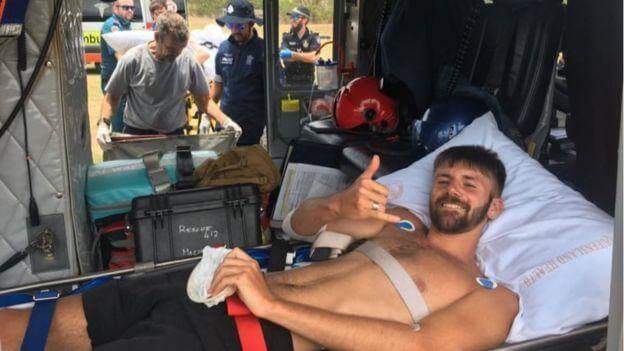 A shark left two British tourists with serious leg injuries – completely severing the foot of one of them – after attacking them while they were snorkelling off the Whitsunday Islands.

Alistair Raddon (below left), from Southampton, and Danny Maggs, from Plymouth, were on a day cruise to the popular Queensland islands, which are near the Great Barrier Reef, when the incident occurred. Twenty-eight-year-old Raddon has his foot bitten off, while 22-year-old Maggs was left with serious leg wounds. 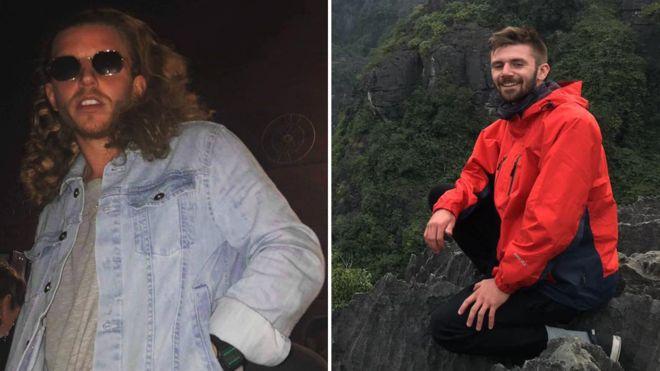 They were recovered from the water in Hook Passage by a tour boat and taken to shore for treatment, before being flown to hospital.

While shark attacks are very rare, this is not the first time that the Whitsunday Islands have borne witness to them. The location of this incident is just six miles from where an Australian man was fatally bitten by a shark in November 2018, and there were also two other shark attacks within 24 hours in September 2018.

In this most-recent case, according to a Queensland Ambulance Service spokeswoman, ‘one of the patients was attacked first, and the shark is believed to have returned and attacked the second patient’. Apparently, the men told the Central Queensland Rescue helicopter crew that they had been ‘wrestling and thrashing about in the water’ when the attack happened, so this may have been what drew the shark in.