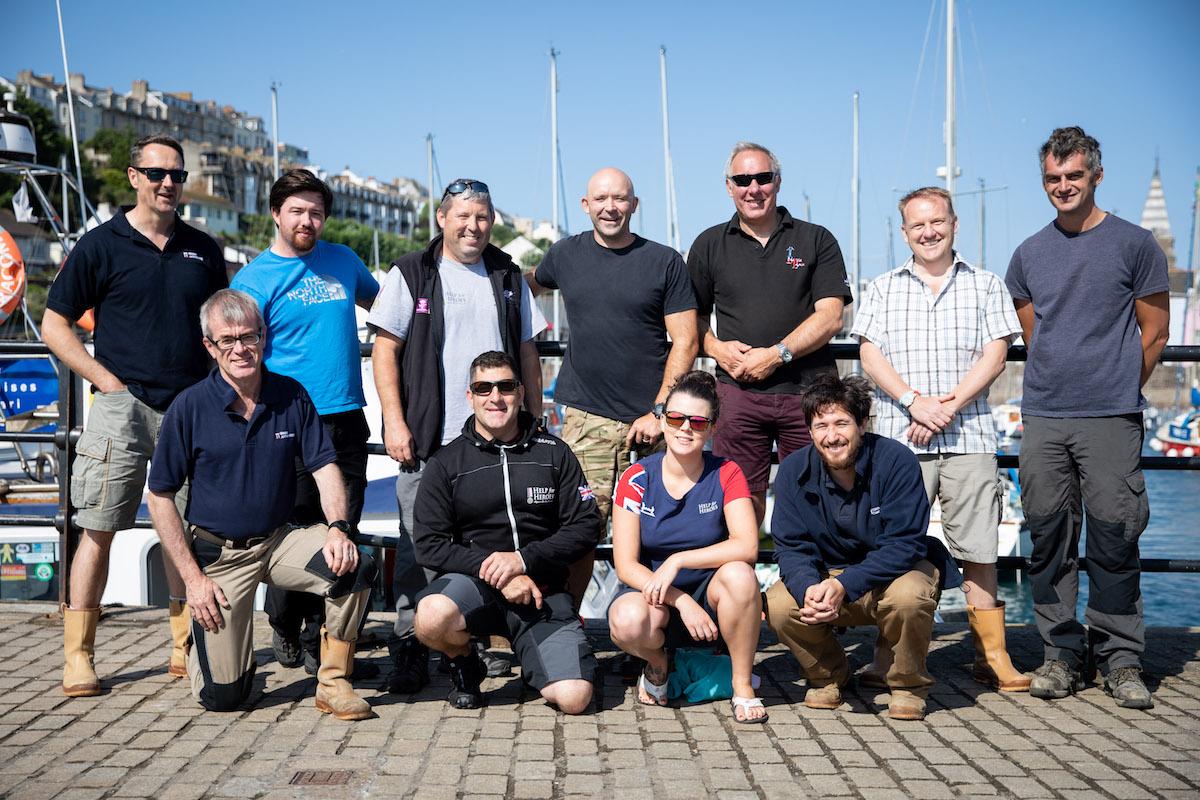 The wreck of the pre-World War One battleship HMS Montagu, and a series of steps that were cut into the cliff face on Lundy Island in the Bristol Channel to help salvage the wreck after she ran aground in 1906, have been granted protection by the Department for Digital, Culture, Media and Sport on the advice of Historic England.

HMS Montagu and the associated ‘Montagu Steps’ have been scheduled and added to the National Heritage List for England.

HMS Montagu was launched in March 1901 and was built in response to large French, Russian and German ship-building programmes prior to World War One. It is an example of the transition of warship development between the 19th century ‘Ironclads’ and the revolutionary turbine-powered big gun British ‘Dreadnought’ warships launched in 1906 – the same year HMS Montagu ran aground. 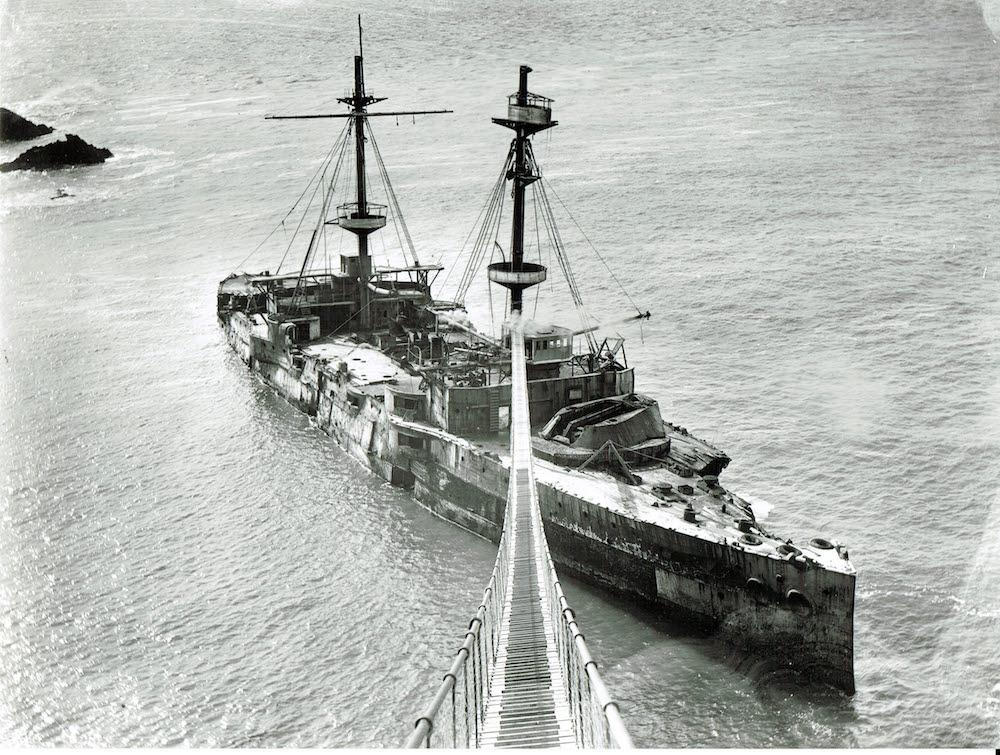 HMS Montagu is rare as the only surviving ‘Duncan’-class battleship anywhere in north European or English waters.

On 30 May 1906, HMS Montagu grounded on rocks around the Isle of Lundy at Shutter Point in thick fog, due to a navigational error while undertaking secret radio communication trials. It could not be saved and had to be broken up and salvaged where it lay.

Heritage Minister Helen Whately said: “HMS Montagu and the Montagu Steps are all part of our nation's fascinating naval history. Sites like these must be protected for future generations and, together with Historic England and Help for Heroes, we have now done exactly that.” 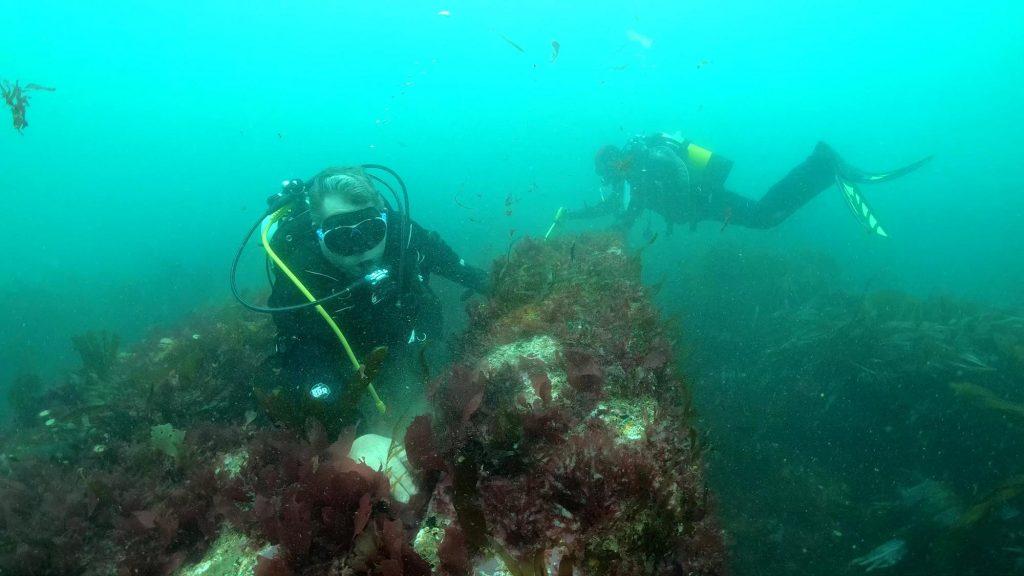 Duncan Wilson, Chief Executive of Historic England, said: “Not only is the wreck of HMS Montagu important for what it can tell us about pre-World War One naval shipbuilding, but it is forever linked to the landscape of Lundy Island by the distinctive flight of rock-cut steps. Combined, the wreck and the steps provide a rare group of maritime monuments.”

Dr Dan Atkinson, Coastal and Marine Director at Wessex Archaeology said: “We’re delighted that our archaeological work last year, carried out on behalf of Historic England, has led to HMS Montagu being granted heritage protection. It’s a rare example of a pre-Dreadnought battleship, marking a fascinating period of expansion and innovation in the UK’s naval forces and, since its foundering in 1906, has remained an intrinsic part of the Lundy community’s cultural identity, enjoyed by locals, tourists and the diving community alike.”

HMS Montagu was initially salvaged by the Liverpool Salvage Company for the British Navy, but in June 1907 the wreck was sold to the Cornish Salvage Company. An aerial walkway, suspended from the island cliffs to the wreck, was constructed and a series of steps were cut into the cliff face to help with the salvage operation. 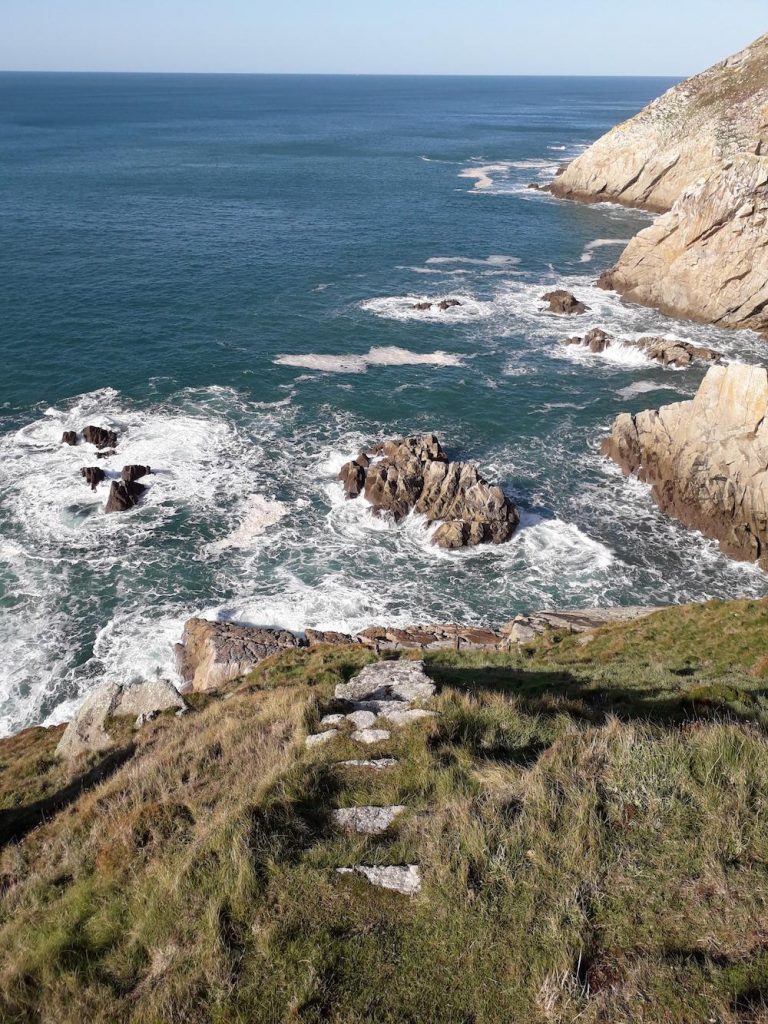 The steps were built in 1907 and are now known as the ‘Montagu Steps’. They are recorded on Ordnance Survey mapping and survive to the present day as a reminder of the salvage operation on the stranded battleship. They are cut into the granite of Lundy Island and were reinforced with iron plates in places, which are likely to be parts of HMS Montagu’s hull salvaged from the wreck. A reinforced suspension bridge comprised of over ten tons of material was built from HMS Montagu to the cliff steps, ensuring the passage to the stricken vessel was possible in any weather and at any state of the tide. Remarkably, the bridge was completed in just 32 hours.

Last summer, wounded veterans carried out a series of dives on the wreck of HMS Montagu to determine what remains of the wreck. This project was funded by Historic England, the charity Help for Heroes, which helps British service personnel and veterans wounded in the line of duty and their families, and Wessex Archaeology. The archaeological and historical data gathered from last summer’s underwater survey work contributed towards the decision to protect this important site in the Bristol Channel.