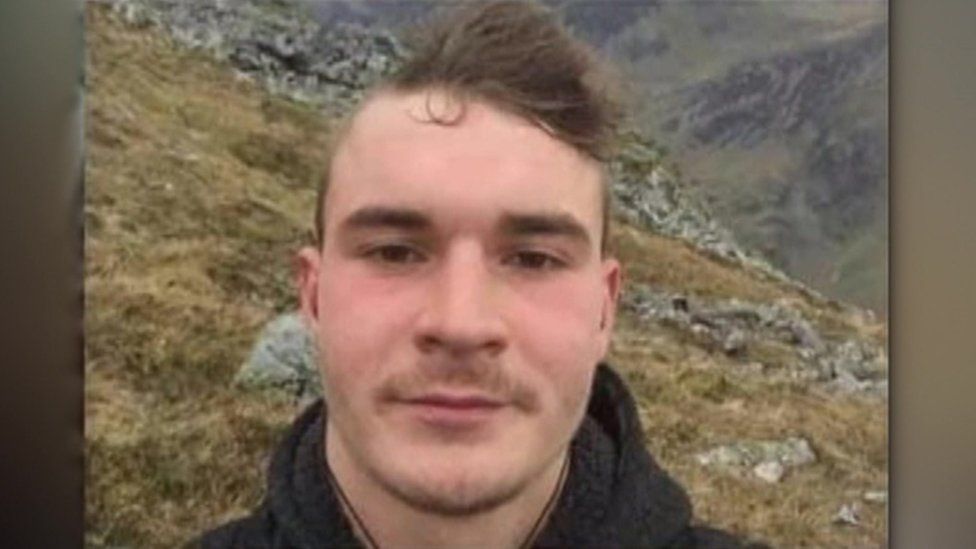 Police divers have been called in to join the search for missing Anglesey 18-year-old Frantisek ‘Frankie' Morris.

The teenager has now been missing since 2 May, and was last seen on CCTV pushing his bicycle near the Vaynol Arms in Gwynedd the day after attending a rave at a nearby disused quarry.

The North Wales Police Underwater Search and Marine Unit posted on social media that their divers were searching the River Cegin. They join many volunteers involved in the search, who have been using drones and dogs.

Three people have already been arrested, one on suspicion of causing death by dangerous driving and the other two – a man and a woman – on suspicion of perverting the course of justice.